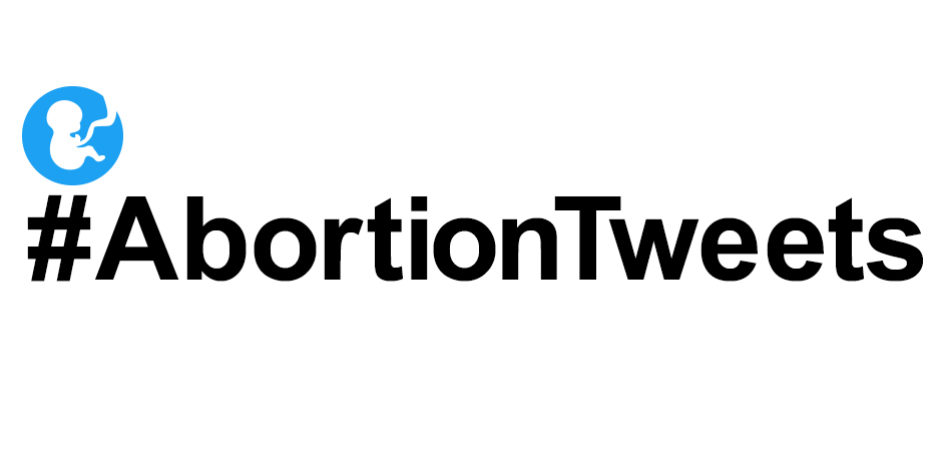 5 Pro-Abortion Tweets That Will Leave You Horrified

5 Pro-Abortion Tweets That Will Leave You Horrified

Right now is a pivotal time for unborn babies across the United States. $60 million was defunded from Planned Parenthood, we won victories for sidewalk counselors who counsel young women outside of abortion clinics, and we stood up for nurses forced to participate in abortions against their conscience.

Despite our victories, the abortion industry is expanding their efforts both in the United States and abroad. Barbaric late-term abortion laws have been passed in New York and are spreading internationally, Kansas lifted its ban on dismemberment abortions, and Planned Parenthood has made it clear they aim to “double down on abortion.”

Currently, we’re appealing the verdict in a monumental trial in federal court against Planned Parenthood in California.

But one of the biggest battles we face in the fight for unborn babies is not in any physical courtroom, but in the court of public opinion.

The following 5 pro-abortion tweets are sure to make your blood boil, but they are just an example of some of the horrific things we must push back against in the media.

Throughout this list we’ve seen the depravity of the abortion industry and their proponents first-hand. We’ve shown you some of the shocking and barbaric statements they promote to even children.

One thing is clear. This fight will rage on in 2020 and beyond. We must fight for our children, both born and unborn, from being indoctrinated by these abortionists, or outright killed by them.