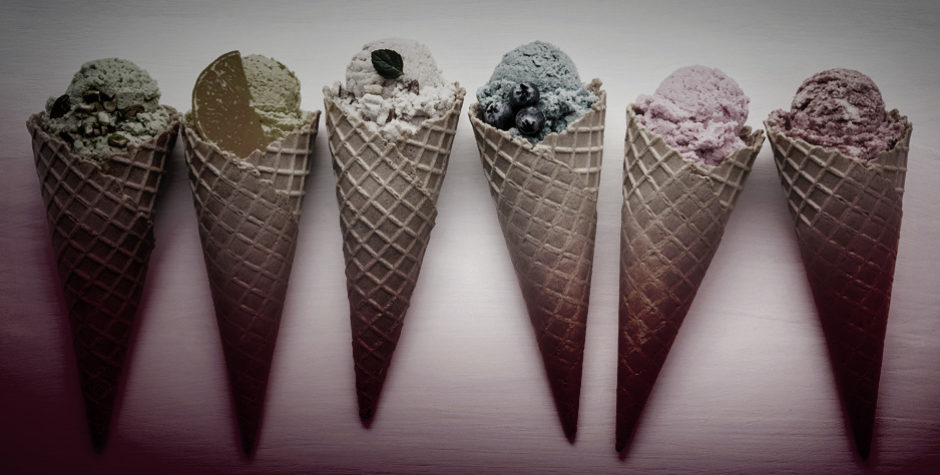 NARAL is promoting abortion to kids like they’re selling ice cream. No literally.  They are.

Big Abortion has gone to shocking lengths to try to normalize their abominable business of blood money – particularly in spreading their pro-abortion message to the young.

We told you how they have stooped as low as targeting children with their propaganda.  A Planned Parenthood representative actually stated the world needs a “Disney princess who’s had an abortion.”

It might almost sound funny, if it weren’t true. It certainly gives insight into what the desperate death dealers are planning as a business model in order to survive in the coming years. Indoctrinating the young now to make them think of abortion as completely normal and acceptable, so that they’ll become customers in the future.

Just when we thought they couldn’t shock us anymore, they prove us wrong.

Now NARAL – the same pro-abortion organization that we told you sees life as its competition – has teamed with an Oregon-based ice cream company called What’s The Scoop? and introduced a pro-abortion ICE CREAM FLAVOR.

According to Fox News:

For a limited time, What’s The Scoop? customers can order a pint of “Rocky Roe v. Wade” for $9.50 to “help defend reproductive freedom,” according to a NARAL Pro-Choice Oregon fundraiser poster.

We reported Big Abortion was frantically trying to organize its supporters to fight the confirmation of Judge Brett Kavanaugh to the Supreme Court, but this is a new, nauseating low.

It also reflects the sheer lack of respect that NARAL, Planned Parenthood, and the entire abortion machine has for the hundreds-of-thousands of precious little lives they take every year.

NARAL Pro-Choice Oregon joked on its Facebook page how the abortion ice cream is the perfect solution to beating the summer heat and political angst.

It’s not a laughing matter. There’s nothing funny about the countless babies killed by Planned Parenthood over the years, or the billions of dollars of involuntary taxpayer funding they’ve raked in.

And it’s flat out disturbing that they have absolutely zero compunction about using ice cream – a traditional treat they know full well young children love and will draw their attention – to promote their twisted abortion agenda.

We should expect no less. These are the people under federal investigation for selling aborted babies’ body parts on the black market. Their lows continue to sink lower as they sense us coming closer and closer to defeating them.

The ACLJ is actively engaged in some of the biggest pro-life legal battles in decades. We could help save countless lives. We also submitted public comments in strong support of The Department of Health and Human Services proposed regulation to cut off another artery of taxpayer funding to Planned Parenthood and other abortion providers, Title X.

This move would bolster our own cases, and hopefully save innocent babies. Cutting off funding will also hamper Big Abortion’s ability to market their abortion distortion to children through these thinly disguised gimmicks and tricks.

We will continue to fight vigorously until we defund Planned Parenthood and cripple taxpayer funded Big Abortion.

We need you in this fight to save babies.