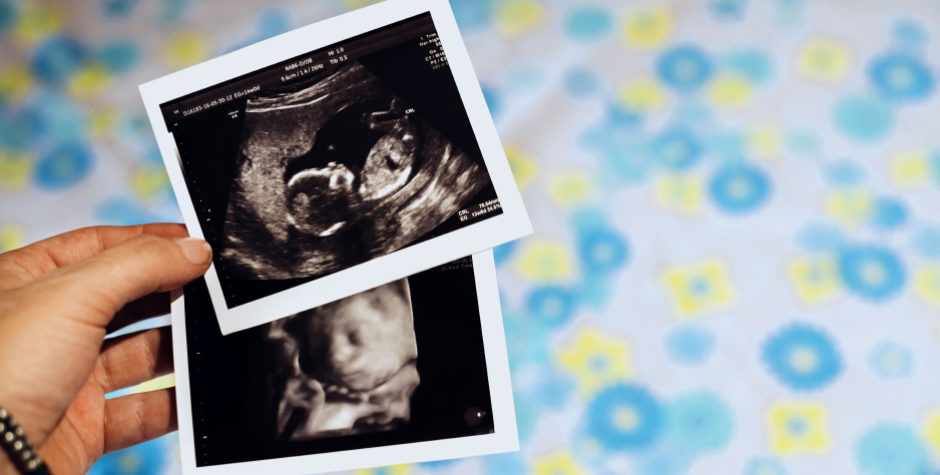 In another big development in our trial against Planned Parenthood, the judge, for the first time, allowed a significant portion of one of the undercover videos to be played for the jury as the Planned Parenthood abortionist who discussed “crushing” babies to harvest their organs was on the stand.

Dr. Deborah Nucatola performed abortions for 21 years and was the Senior Director of Medical Services at PPFA. She testified that she performs "Between 50 and 200" abortions a month.

On cross examination, for the first time the judge allowed a 4.5 minute clip of the undercover video of Planned Parenthood abortionist Nucatola to be played with sound for the jury.

When the video was first released we detailed the disturbing nature of what Nucatola was caught on tape saying:

It’s abhorrent.  A senior Planned Parenthood abortionist was caught on tape detailing over the course of a two-hour conversation how its abortionists are intentionally “crushing” babies in order to harvest and sell whole organs from their dead bodies to third-parties. . . .

"Anti-abortion groups also said the callous nature of the discussion captured on film should tug at viewers’ consciences — particularly when Deborah Nucatola, Planned Parenthood’s senior director of medical research, apparently describes 'crushing' the fetus in ways that keep its internal organs intact, and her remarks about researchers’ desire for lungs and livers.

'I’d say a lot of people want liver,' she says in the video posted on the Center for Medical Progress’s Web site, between bites of salad. 'And for that reason, most providers will do this case under ultrasound guidance, so they’ll know where they’re putting their forceps.'

She continues: 'We’ve been very good at getting heart, lung, liver, because we know that, so I’m not gonna crush that part, I’m gonna basically crush below, I’m gonna crush above, and I’m gonna see if I can get it all intact.'"

. . . [S]he also discusses how abortionists change their practices depending on which organs third parties want harvested, even waiting to do abortions later than they normally would if the baby has a genetic abnormality.

She discusses how clinics have to pay to incinerate the butchered babies . . . unless they can get paid to harvest and transfer the body parts to a third-party. Even if Planned Parenthood doesn’t make a profit off of the sale of dead babies’ organs alone, this is still quite the financial incentive for big abortion’s bottom line, getting paid instead of having to pay to dispose of the bodies.

As for that profit margin, Planned Parenthood’s practices sound dubious at best, as they try to skirt federal laws and exploit loopholes to legally justify the morally unjustifiable. Towards the beginning of their longer-than-two-hour conversation, the Planned Parenthood abortionist explains:

"'They just want to do it in a way that is not perceived as, "This clinic is selling tissue, this clinic is making money off of this." I know in the Planned Parenthood world they’re very very sensitive to that. And before an affiliate is gonna do that, they need to, obviously, they’re not—some might do it for free—but they want to come to a number that doesn’t look like they’re making money. They want to come to a number that looks like it is a reasonable number for the effort that is allotted on their part. I think with private providers, private clinics, they’ll have much less of a problem with that.'”

You know, I would throw a number out, I would say it’s probably anywhere from $30 to $100, depending on the facility and what’s involved. […] So it just needs to be justifiable. And, look, we have 67 affiliates. They all have different practice environments, different staff, and so that number—

I think for affiliates, at the end of the day, they’re a non-profit, they just don’t want to—they want to break even. And if they can do a little better than break even, and do so in a way that seems reasonable, they’re happy to do that."

You can view the full two-hour-plus video of the abortionist speaking here, but warning, it is incredibly disturbing.

Killing babies in their mother’s wombs and then selling their dead bodies (just as long as it doesn’t “look like” it’s for profit)?  This is the very definition of evil.  It shocks the conscience.

But it is clear that it doesn't shock Planned Parenthood abortionist Nucatola's conscience. After watching the video, Nucatola was asked about her reaction to the video, testifying that it was "no big deal."

Nucatola: I had several reactions, if you'd like to ask me.

Question: Is it true that your reaction after you watched it was that it's no big deal?

In fact, Nucatola's sworn deposition was directly read to the jury:

"QUESTION: What was your reaction when you watched it?

"ANSWER: I didn't get the big deal.

"QUESTION: Okay. Because there was nothing wrong in the video; correct?

"ANSWER: I didn't think there was anything wrong in the video with what I said."

She was again asked: "That's your position today, isn't it?" She retorted, "That's what I just said."

She was further asked on the stand about an email she received and replied to immediately following the release of the videos:

Question: Someone sent you the email with the video link, and you responded the morning the videos were released. . . . "Have you seen the video? It's edited, but there is nothing wrong..."

Do you see that?

Question: And what you meant was you didn't think you said anything inappropriate on that video; correct?

Question: Do you remember the president of Planned Parenthood Federation of America commenting on -- on that video? . . . Do you remember her apologizing for the statements that you made? . . .

Nucatola: I know she apologized.

Question: Do you remember her apologizing for the tone and the statements that you made on that video?

Nucatola: I remember she apologized. I don't remember verbatim what she said, sir.

No remorse. No regret. Defiant. Eating away at her salad while she discussed some of the most disgusting procedures imaginable – and the jury got to see it for themselves. It’s a big moment in this trial.

In another revealing part of the testimony, Planned Parenthood's own abortionist contradicted its false propaganda that abortion is ever so safe, telling the heart-wrenching story of a woman who died from an abortion. She testified:

Nucatola: And I got a call that we were getting a patient transferred into the emergency room who was bleeding after an abortion.

Question: This was a patient who had not previously been in your care?

Nucatola: Correct. She was transferred from an outside facility.

Question: And what happened when she came to the facility where you were working?

Nucatola: So I met her in the emergency room, because I knew that she needed to go to the operating room emergently. She was very, very pale. White as this binder. And she looked at me and said: Please don't let me die. And we took her to the operating room and we did a hysterectomy in about 12 minutes, but unfortunately she did die.

These are the dangers of abortion, dangers we have been bringing to the Supreme Court’s attention, dangers that Planned Parenthood wants to ignore.

As our trial against Planned Parenthood continues over the coming days and weeks, we’ll keep you updated.

You can read more about the trial here: