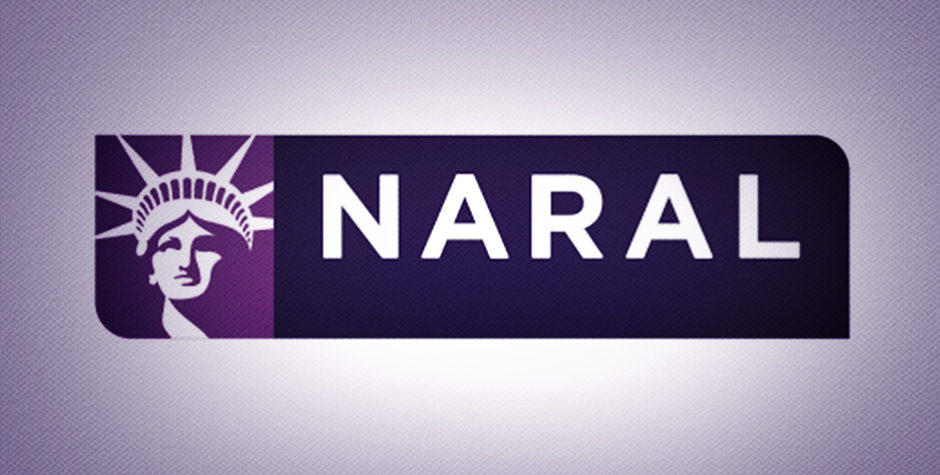 Supreme Court Seat Has the Left in a Panic

The Supreme Court landscape is about to once again shift with the selection of a new Justice, and the pro-abortion Left is in a complete panic.

When Supreme Court Justice Anthony Kennedy announced his retirement, effective at the end of July, President Trump indicated that he would move fast to nominate a conservative replacement to fill the vacancy.

Justice Kennedy was often a swing vote, particularly in cases involving abortion, and the prospect of a consistent conservative to replace him sent the pro-abortion Left into a tailspin. We’re not being dramatic. They’re saying it themselves. Big Abortion and its advocates are beside themselves, screaming that the sky is falling.

Immediately after Justice Kennedy’s announcement, the abortion machine took to social media, pumping out deceptive messages of fear and government control, and whipping their base into a frenzy.

Senator Kamala Harris, a Democrat from California, appeared on television and said if President Trump is able – which he is as President, as per the Constitution – to nominate the next Supreme Court Justice, "We're looking at a destruction of the Constitution of the United States.”

The pro-abortion Senator also took to Twitter, tweeting incendiary accusations about any potential Supreme Court nomination by the President:

Donald Trump wants to fill this SCOTUS vacancy with a justice who will overturn Roe v. Wade. Here’s what this is really about: punishing women for wanting to control their bodies, their lives, and their future.

Shortly after the news of Justice Kennedy’s retirement broke, Planned Parenthood released an official statement calling the idea of another conservative Justice “terrifying”:

The significance of today’s news cannot be overstated: The right to access abortion in this country is on the line. For more than 40 years, access to safe and legal abortion has been the law of the land and the right to control your body is an essential American liberty. With this vacancy, Donald Trump and Mitch McConnell hold the balance of the court in their hands — and with it, the legal right to access abortion in this country. President Trump has promised to only appoint justices who will overturn Roe v. Wade. The idea of Trump having his choice to fill another vacancy is terrifying for not only abortion rights, but for our ability to live free from discrimination in this country. Planned Parenthood and our 11 million supporters call on the Senate to reject any nominee who would strip people's individual rights and freedoms.

(Of note, it is Planned Parenthood that is currently suing for the right to PERMANENTLY discriminate against babies with Down syndrome by aborting them.)

Make no mistake. We won’t let @POTUS & @SenateMajLdr get their way without one hell of a fight. We control our bodies. #SaveSCOTUS

Save SCOTUS? They’re acting as though a new conservative Justice will literally destroy the Supreme Court. Although these are the sort of people who we told you called abortion “sacred” and “a blessing” so it’s apparent their perspective that may be distorted.

Let’s be clear. A vote for anyone on Trump’s shortlist of SCOTUS nominees is a vote to overturn #RoevWade, criminalize abortion and punish women. We are counting on the Senate to step up. #DitchTheList #SaveSCOTUS #WhatsAtStake pic.twitter.com/ToHhzASUg2

No one is interested in punishing women. It’s dishonest, and it’s irresponsible.

This is just more of their abortion distortion. Nobody is talking about controlling women. But to further incite the frantic behavior the President of NARAL then tweeted:

This week #SCOTUS attacked women, Muslims and working people. Trump and McConnell are pushing for a retirement and to fill another seat before Nov elections. This could happen at any time. We must prepare. Join the @naral #SCOTUS rapid response team. https://t.co/lFQVuZXIWI

More deception. More frenzied desperation. And it has continued from the Left since Justice Kennedy’s initial announcement.

In fact, NARAL and other Leftist groups have already launched ads (in the hundreds of thousands and millions of dollars) attacking the Supreme Court nominee – before anyone knows who it even is – and the focus is once again . . . abortion.

But there is good reason for Big Abortion to be spiraling. Planned Parenthood is under investigation for the disgusting practice of selling aborted body parts. It’s in danger of losing a significant chunk of its federal funding – a battle we’re directly involved in to put an end to free, taxpayer funded abortion. It just lost its CEO, who led them to record profits and oversaw the slaughter of 3.5 million babies.

And in all this outcry, not one angry tweet from the Left has mentioned the rights of those innocent babies.

Most recently we reported Big Abortion took some major hits at the Supreme Court in favor of pro-life pregnancy centers – rulings the ACLJ played a part in.

It’s no wonder Big Abortion is thrashing in the water, desperately biting at anything. America is no longer complacent to let it kill unlimited innocent babies while raking in billions in taxpayer funding.

While abortion advocates incoherently panic, we are calmly viewing Justice Kennedy’s retirement as a valuable opportunity to ensure a consistently conservative, common-sense Supreme Court majority that will enforce the Constitution and uphold the rule of law.

Join us in urging the swift confirmation of a conservative nominee by the opening of the next Supreme Court term on the first Monday in October. 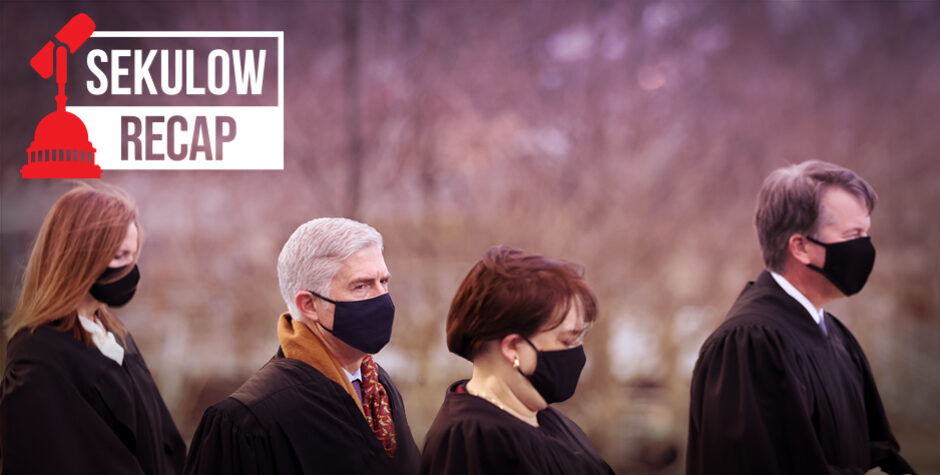 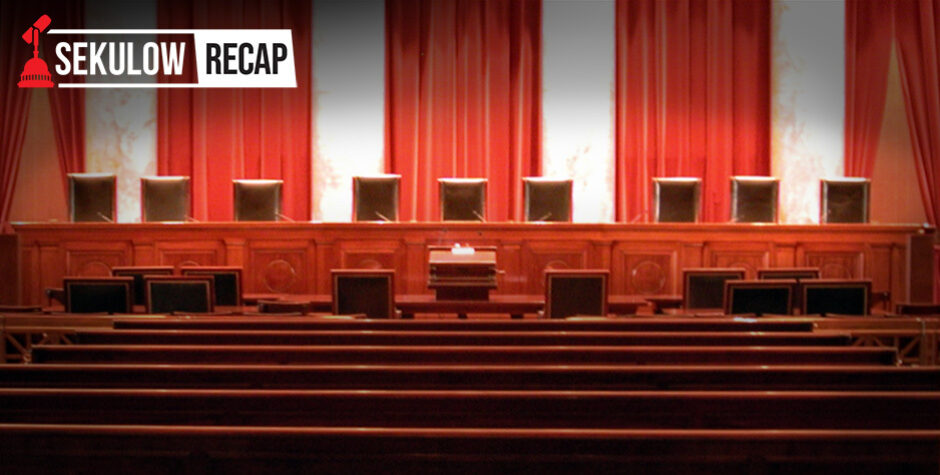