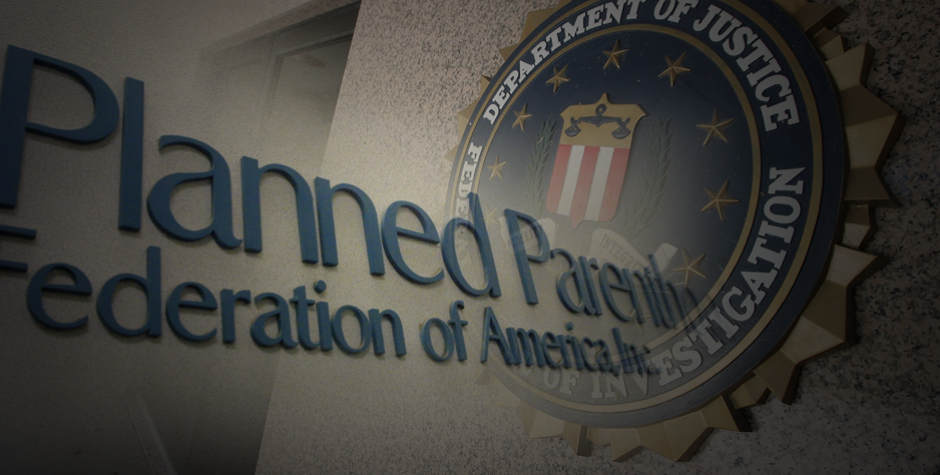 In confirmation of news we brought you not long ago, it has now been verified by multiple news outlets that the Department of Justice is, in fact, investigating Planned Parenthood and its illegal practices, such as profiting from the sale of aborted fetal tissue.

The Chairman of the Senate Judiciary Committee, Senator Chuck Grassley, and the Ranking Member, Senator Dianne Feinstein, received a letter yesterday from the Department of Justice requesting that documents the Committee reviewed in its investigation of Planned Parenthood in 2016 be sent – without redactions – to the DOJ for its own investigation. It is unusual for DOJ to confirm the existence of an ongoing investigation.

Chairman Grassley stated at the time of the Senate investigation that enough information had been found to show that abortion providers had indeed charged more than their costs for the transfer of fetal tissue; in short, that Big Abortion had in fact obtained a profit off of the sales of aborted babies’ body parts.

The DOJ has promised to conduct a “thorough and comprehensive assessment of [the Senate Judiciary Committee’s] report based on the full range of information available.” Confirmation that the Department of Justice is now conducting its own investigation is welcome and encouraging news in our fight for the lives and dignity of the unborn. We hope that this investigation, like the Senate and House investigations done before, will further expose Planned Parenthood and the criminal, illegal, and other horrible practices conducted at its facilities.

Additionally, the ACLJ continues its work in the courts to expose and oppose the illegal acts of these pro-abortion organizations. We currently have a case before the Supreme Court of the United States in which the ACLJ represents Troy Newman, a former board member of the Center for Medical Progress. The Center conducted an undercover journalism project to expose Planned Parenthood and Big Abortion’s horrific practices, such as profiting off of the babies aborted at their facilities and altering abortion procedures for the purpose of preserving sellable fetal organs. That undercover journalism project sparked the Senate and House investigations.

We will continue to work on behalf of the unborn in the courts. We are encouraged to see that the government is doing its part and looking deeper into the shadows of Big Abortion. We hope that this investigation will bring the truth of the criminal, unethical, and other shocking actions of these organizations to light—and to an end.

This post is an update on a blog posted Nov. 15, 2017: Is the FBI Investigating Planned Parenthood?