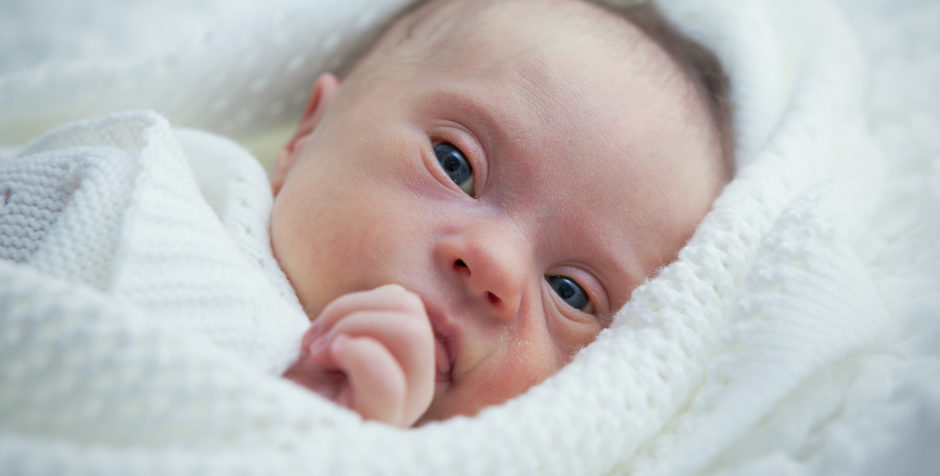 ACLJ Files Support for Babies with Down Syndrome

On Friday, June 29, 2018, the American Center for Law & Justice filed an amicus curiae brief – a “friend of the court” brief – at the Court of Appeals for the Sixth Circuit in Preterm-Cleveland, et al. v. Lance Himes, et al. We filed our brief on behalf of the ACLJ and our Committee to Defend Pro-Life Laws and Babies with Disabilities in support of the appellants, the parties asking the court to overturn the lower court and allow the state of Ohio to enforce H.B. 214, the Prohibit Abortion if Unborn Has or May Have Down Syndrome bill.

The bill was signed into law in December 2017 by Governor John Kasich, but a lawsuit was brought soon after by the ACLU and Planned Parenthood asking for a judge to preliminarily enjoin the enforcement of the statute while the court examined the constitutionality of the statute. The judge at the lower court sided with the plaintiffs and blocked the enforcement of the law.

In our brief, we write in support of the state of Ohio’s right to enforce H.B. 214. In our argument, we outline the ramifications of prohibiting the enforcement of this law. Specifically, we remind the Court that individuals with Down syndrome are offered great protection against discrimination by the state after they are born and argue that these protections against discrimination should also apply to these individuals before then.

Additionally, we walk the court down the road where the prohibition of these kinds of laws leads. For example, if the state cannot be permitted to protect individuals with Down syndrome against abortion, will the state also be prohibited from banning sex-selective abortions? We offer the court evidence from around the world of the gender disparity happening today because of the rise of gender-selective abortions that target the female population.

Finally, we ask the court to consider that if our society – and our judicial system – permits the targeted extermination of individuals with Down syndrome, it will be a gateway into a new eugenics movement. We remember times in history when groups of people have been permitted to decide what kinds of “others” were not worthy of life, and the catastrophic ramifications that have occurred. This is a real danger if the status quo is maintained and babies with Down syndrome continue to be aborted at current rates.

We pray that the Sixth Circuit Court will see that the people of Ohio have spoken: They wish to protect the most vulnerable among us and no person should be targeted because of any perceived disability. May the court see what is at stake in this decision and permit the state of Ohio to protect the unborn who have been diagnosed with Down syndrome.