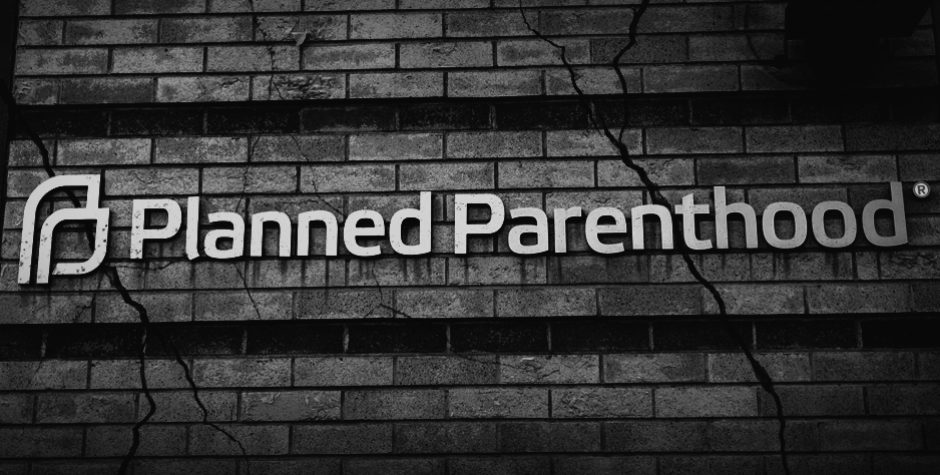 Witness testimony has begun in our fight against Planned Parenthood, and it’s dragging the abortion giant’s appalling deeds into the light.

We recently told you that a pro-life investigative group called the Center for Medical Progress (CMP) is under attack for pulling back the curtain on Planned Parenthood’s twisted practices. We represent a former board member of CMP in this case.

Four years ago we reported how CMP posted disturbing undercover videos, including one in which Planned Parenthood’s senior director of medical research described the sickening manner in which its abortionists altered the abortion procedure in order to keep internal organs intact while performing abortions to be sold later for medical experimentation.

In these videos, Planned Parenthood was also exposed engaging in the following:

Unashamed and undaunted in its mission to expand the abortion machine across our country, Planned Parenthood turned around and sued CMP and our client, trying to discredit and silence them. It does not want the public to see the truth about its ghastly procedures.

On Friday, October 4th, Planned Parenthood’s lawyers called Co-Defendant Susan Merritt of CMP to the stand. She is the pro-life grandmother who went undercover to expose Planned Parenthood. The judge in the case has said that the abortion-related nature of the videos should not be the focus of this trial, but the attorney for Planned Parenthood opened the door anyway, asking Mrs. Merritt why she recorded her conversations with the Planned Parenthood doctor. And the judge allowed it.

Merritt’s answer was that her main reason for participating was to see if Planned Parenthood was engaged in criminal activity.

She said that she went undercover to see if abortionists were really willing to alter the abortion procedure in order to profit from the sale of human body parts, such as performing partial-birth abortion. She also wanted to see if any other laws were being violated.

As ACLJ Chief Counsel Jay Sekulow explained, Planned Parenthood had fought tooth and nail to keep this information from coming to light, and now their own attorney opened the door. This is a very big deal in this case.

There are still many more witnesses to go in this trial, which is scheduled to continue at least through November.

Planned Parenthood wants to silence anyone who can expose its horrific deeds, just as we’ve told you it’s trying to silence pro-life volunteers who dare to pray and spread messages of hope to desperate mothers in crisis outside abortion clinics.

We will continue to update you as the trial continues. We cannot let the abortion giant hide the truth or silence those who speak it.

As the trial resumes, stand with us to defend free speech and protect defenseless babies.