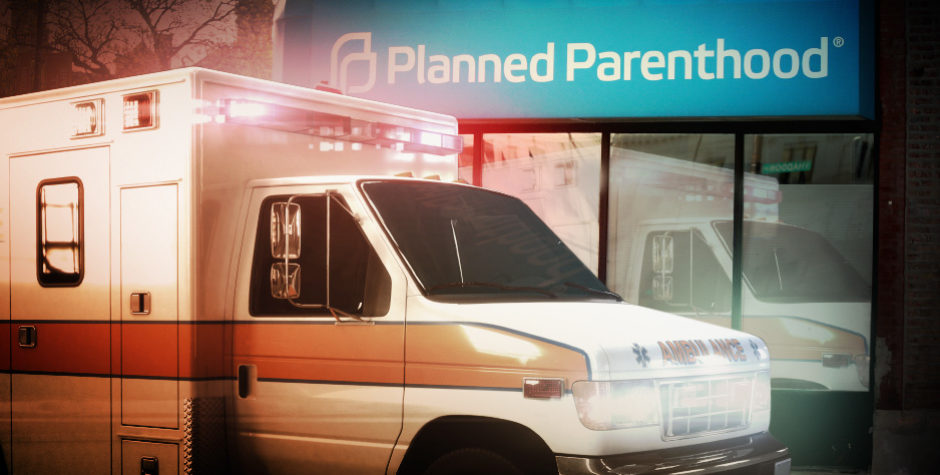 Earlier this week, the American Center for Law and Justice (ACLJ) filed an amicus brief with the Supreme Court of the United States in Gee v. June Medical Services, a case that could break new ground in protecting babies from abortion.

The case involves the constitutionality of a Louisiana state law requiring doctors who perform abortion to have admitting privileges at a nearby hospital.  The Supreme Court struck down a similar law in 2016, but the Court of Appeals for the Fifth Circuit upheld Louisiana’s statute, holding that the requirement did not impose a substantial burden on women’s abortion access. The Fifth Circuit explained how the Louisiana law had minimal impact on abortion clinics within the state.

Earlier this year the Supreme Court granted a stay of the Fifth Circuit’s decision and the abortion facilities challenging the law asked the Court to review the case. The State of Louisiana will defend the Fifth Circuit’s ruling before the Court but the state has also asked the Court to consider the issue of whether abortion facilities should be continued to be allowed to challenge state health laws regulating abortion clinics.  The so-called “right to abortion” belongs only to pregnant women.  Yet the abortion industry has filed countless lawsuits claiming that they have the right to defend women’s access to abortion. As a general rule in our legal system, you cannot sue to defend someone else’s rights. Most abortion facilities care much more about their own bottom line than about the health and safety of women. It is a travesty that these abortion facilities are permitted to challenge every state legislative effort to protect women’s health.

In support of Louisiana’s argument, the ACLJ has filed an amicus brief detailing the degree to which abortion actually threatens women’s safety and wellbeing.  As we stated:

No one expects to see an ambulance pulling away from a dermatology or dental office. Yet ambulances are a frequent sight at abortion facilities. This sorry fact is just one of many that belie the abortion industry myth that abortion is safe and routine, even safer than childbirth. As demonstrated below, abortion in fact is a hazardous procedure that all too often results in serious complications.

The safety of women at abortion facilities is a compelling state concern, and given the poor track record of far too many abortion facilities, they are the very last ones who should be permitted to challenge state safety regulations of abortion clinics.  The proverbial fox should not be allowed to guard the chicken coop.

With your invaluable support, we at the ACLJ are doing all that we can to fight against the unlimited abortion license established in Roe v. Wade. In the meantime, this critical lawsuit could eliminate the right of abortion clinics to challenge both state safety regulations and other state laws curtailing the slaughter of the unborn.