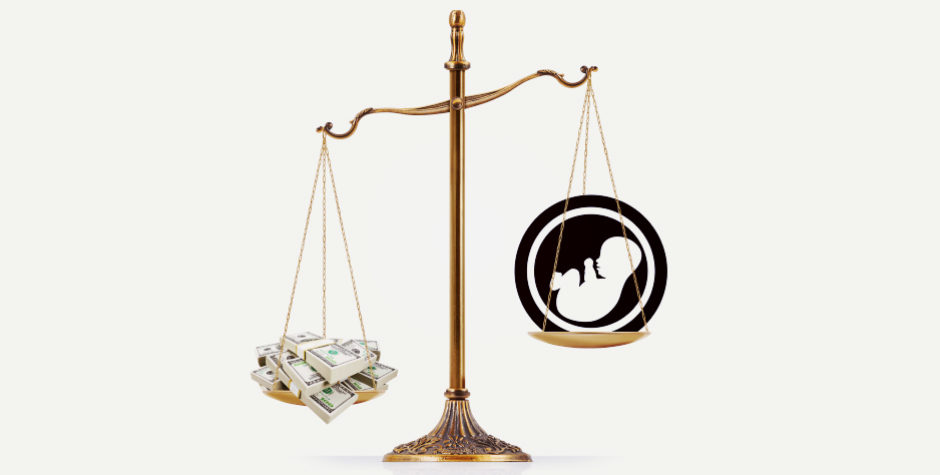 One of the defendants was asked to read an email received from one of the investigative journalists soon after a meeting with senior Planned Parenthood officials. The email was admitted into evidence and read directly to the jury. The contents of the email regarding Planned Parenthood’s practices are particularly disturbing.

“‘She . . . admitted PP (Planned Parenthood) knows the potential for illegality/unethics but has a don't-ask/don't-tell policy going so far as to choose to keep NOTHING in writing about fetal tissue because it's too dangerous.’

‘If something happens, they want the affiliates to take the fall. She admitted she converts fetuses to breech position in order to extract more intact and get better tissue, but believes this is not a change of procedure that would require further consent from the patient.’

‘This is the first 4 steps of a partial-birth abortion, and she described a skewed understanding of the PBA (Partial-birth Abortion) Ban Act.’”

In other words, the witness explained, that if something happened:

“they would blame it on just the local office or the local abortion facility, rather than imply that there was any national significance to it, such as from Planned Parenthood Federation of America.  So that's pretty clear.”

Again, this is Planned Parenthood – an organization that receives a half-a-billion of your tax dollars every year, while reporting record profits, and kills hundreds of thousands of innocent babies. It’s simply shameless.

During the testimony of another witness – this time a Planned Parenthood abortionist – another video was brought up that has not to date been made public but was played in the courtroom for the jury. Abortionist Thomas Moran, Associate Medical Director at Planned Parenthood in the Pacific Southwest who has worked for Planned Parenthood for over 17 years, took the stand and testified regarding that video in which he apparently volunteered that there were high demands for specific organs from babies, while he worked for a tissue procurement company, including the liver.

Moran testified that this tissue procurement company was “currently associated with Planned Parenthood.”

On cross examination Moran was asked: “And as a result of abortions that would be performed there, including abortions you did, they would sometimes place a demand for certain organs, correct?”

“That was certainly my understanding, yeah. Whether it was liver or . . . I said liver. But whether it was actually . . . they wanted a liver or a kidney or a, I don’t know, intestines, I’m not really . . . never got privy to the list they were looking for.”

One of Planned Parenthood’s own abortionists admitted under oath that there were actual demands for specific organs, even referencing some kind of ghoulish shopping list.

The cross examination of this abortionist regarding what he had said in the new video continued:

Question: Thank you, Doctor. And you expressed an interest in BioMax potentially being in a position to take the biowaste, all the different aborted baby parts. I think you said there are, like, barrels or buckets of them or something you want to get rid of; right?

Moran: What I was referring to is biomedical waste.

Question: Okay, biomedical waste. Would that be the left-overs from abortions?

Moran: The majority of what Planned Parenthood does is contraception and cancer screening, pre-cancerous treatment. An enormous amount of -- well, we see a quarter million patient visits a year. We are a medical service provider and we generate a large volume of medical waste. Only a very small portion of it is embryonic tissue.

Planned Parenthood: I see. So you generate a lot of waste with contraception procedures?

Moran: Okay. If you want me to list specifically --

Question: No. I think we get the point. Thank you, Doctor.

We’ve discussed Planned Parenthood’s efforts to downplay how much of its business is abortion many times. In fact, at another point in the cross examination, Moran was directly asked:

It’s no wonder Planned Parenthood is suing these pro-life activists who exposed the horrific truth about what it was doing. This is why we have to keep fighting to defend the rights of pro-life journalists and free speech, in order to expose and defund taxpayer supported Planned Parenthood.

We will continue to update you as our trial against Planned Parenthood continues and more witnesses take the stand. 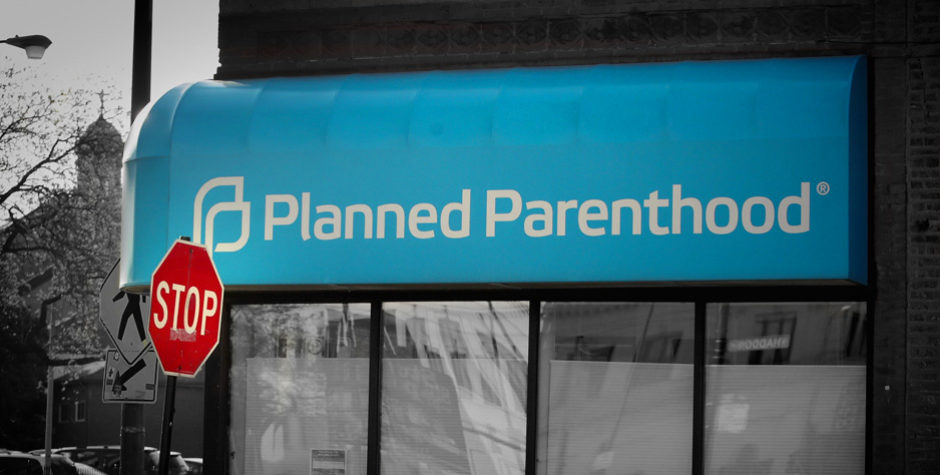 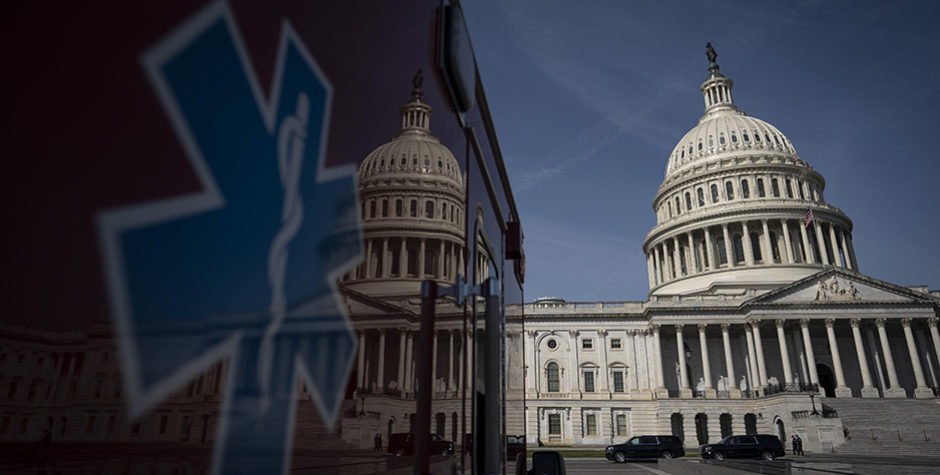