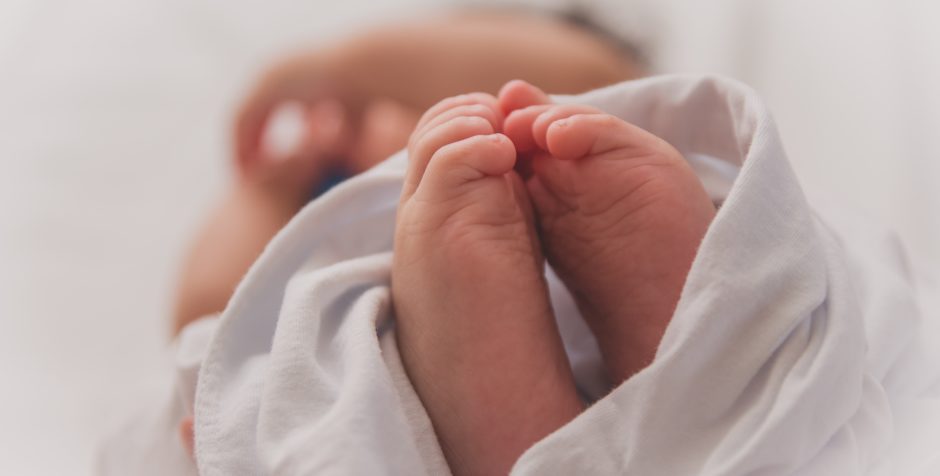 Can the government force you to speak a message that contradicts what you believe as a moral and religious matter? Thanks to more than half-a-century of Supreme Court decisions, the answer to that question is no. The Court has stated time and time again that “freedom of speech prohibits the government from telling people what they must say.”

Can the government force a pro-life pregnancy counseling center to advertise a state-run program that offers free or low-cost abortions? Thanks to the Supreme Court’s recent decision in NIFLA v. Becerra, the answer to that question is also no.

As explained in more detail here, the Supreme Court in NIFLA held that California’s “Reproductive FACT Act” was preliminarily unconstitutional. That law, among other things, required licensed pregnancy centers to tell every one of their clients, no matter the reason for their visit, that California offers free or low-cost abortions for eligible women.

Shortly after California passed the law that was eventually and preliminarily held unconstitutional by the Supreme Court in NIFLA, Hawaii passed an almost identical law to California’s. That law required “limited service pregnancy centers” to inform their clients, in any language of a client’s choosing, that:

Hawaii has public programs that provide immediate free or low-cost access to comprehensive family planning services, including, but not limited to, all FDA-approved methods of contraception and pregnancy-related services for eligible women.

To apply online for medical insurance coverage, that will cover the full range of family planning and prenatal care services, go to mybenefits.hawaii.gov.

While “abortion” is not explicitly mentioned in the mandated notice (though earlier drafts of the law did), abortion is one of the covered “family planning services” to which Hawaii offers free or low-cost access.

The day after the Hawaii law went into effect, we filed suit against the Hawaii attorney general on behalf of Aloha Pregnancy Care and Counseling Center, a pro-life pregnancy center in Kaneohe. Aloha’s mission is “is to bring the love of Jesus, hope for the future, and practical support to those experiencing unplanned pregnancies.” Among other services, Aloha offers free pregnancy testing, ultrasounds, and counseling about pregnancy options.

Our lawsuit alleged that the law violated Aloha’s constitutional rights and we asked the court to enjoin the enforcement of the law pending a final decision on the merits of our constitutional claims.

In June, that waiting came to an end—and a happy one at that. Reaffirming the idea that the government has “no power to restrict expression because of its message, its ideas, its subject matter, or its content,” the Supreme Court held that California could not force pro-life pregnancy centers to act as a ventriloquist’s dummy for a state-scripted, pro-abortion message. The Court held that the plaintiffs in that case were likely to succeed on the legal merits of their First Amendment challenge to the FACT Act.

In light of NIFLA’s holding and reasoning, it was impossible to see how Hawaii’s copy-cat law could fare any better than California’s. After the district court instructed the parties to decide how the case should proceed in light of NIFLA, the parties filed a joint stipulation with the court, agreeing that the law was unconstitutional as to our client and that state officials would not enforce that law against Aloha.

Late last week, the district court entered an order effectively resolving the case once and for all. The court ordered:

That Hawaii Revised Statutes § 321-561(b)-(c) is declared to be unconstitutional under the United States Constitution as-applied to Plaintiff with respect to Plaintiff’s First Amendment Free Speech Claim.

Defendants, their employees, agents, and successors in office, along with any person acting in concert with them, are permanently enjoined from enforcing Hawaii Revised Statutes § 321-561(b)-(c) as against Plaintiff.

The court’s permanent injunction and final judgment is not just welcome news for our client, Aloha, and the women it tirelessly serves, it’s important news for pro-life pregnancy centers across the country. Thanks to the Supreme Court’s decision in NIFLA, and the positive effects that decision is already having in the lower federal courts, state and local governments are now going to think twice about targeting pro-life pregnancy centers with burdensome speech requirements.

We have been honored to stand by Aloha Pregnancy Care and Counseling Center throughout this case, and are thankful that its First Amendment liberties have now been vindicated.