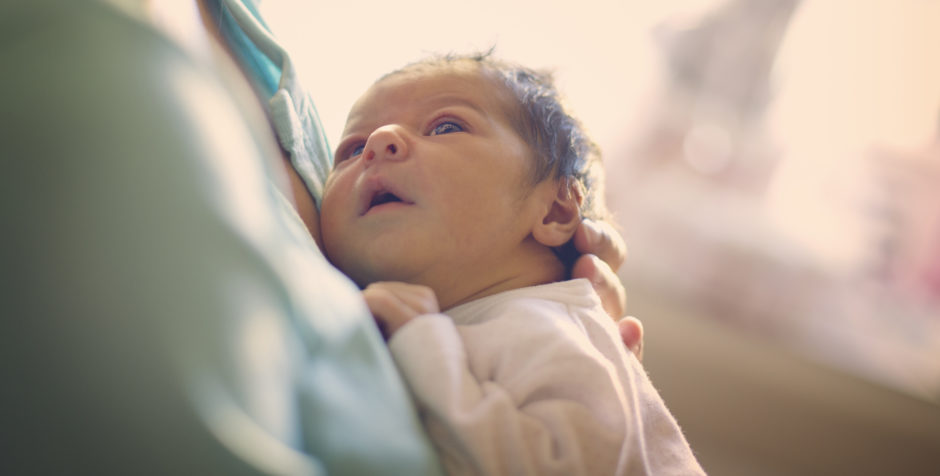 The Fight to Protect Life Moves to Hawaii

For years now, the abortion industry has been working hard to suppress the right of prolife crisis pregnancy centers (CPCs) to address life issues with their clients in the way they deem appropriate and consistent with the centers' religious principles.

The pro-abortion forces have succeeded in persuading lawmakers in places like New York, Maryland, Texas, and California to pass draconian measures that either punish the CPCs for speaking their own messages or dictate to CPCs the government's own counter-messages.

And we at the American Center for Law and Justice have been battling them every step of the way. We won an important, precedent setting victory in New York, and are involved in cases in Maryland and Illinois against oppressive, speech-restricting laws

Our efforts against California's anti-CPC "Reproductive Fact Act" have been partially successful at the state level, and we expect to hear from the Supreme Court this Fall on whether they will take up our federal challenge and reverse a flawed 9th Circuit decision.

Now the pro-abortion lobby in Hawaii has decided to get into the act. They just persuaded that state to adopt a law similar to California's (though with some key differences that actually make it worse), that has as its object coercing prolife centers to direct their clients to sources of public assistance that include - what else - abortion.

As in California, Hawaii CPCs must now post on their waiting room wall or hand to everyone who walks in the door a notice that says, in effect, "you don't have to listen to these people, contact us and we'll get you a free abortion or any other form of 'reproductive care' you'd like." If they choose not to be the state's (and Planned Parenthood's) ventriloquist's dummy in this way, the CPCs are liable to fines and penalties that - given the shoestring budget of the typical CPC - would likely put them out of business.

To add insult (to most people's intelligence anyway) to injury, Hawaii's law compels the CPCs to provide the notice "in English or another language requested by a client or patient." Given the fact that there are something like 130 languages spoken in Hawaii, this provision is borderline laughable. But it won't be funny when some Planned Parenthood "plant" complains that a particular CPC violated the law by not giving her the required notice in whatever language she chooses to demand that day.

To combat this latest attack on free speech, the ACLJ filed suit yesterday in the U.S. District Court for the District of Hawaii. Our client, the Aloha Pregnancy Care and Counseling Center, is a nonprofit, faith-based pregnancy care center, that exists to help mothers choose life for their unborn children. Aloha engages in a number of activities in carrying out this religious mission, including counseling and emotional support, practical material assistance for new and expectant mothers, and the administration of pregnancy tests and ultrasounds. Aloha provides these services completely free of charge. Aloha doesn't counsel or refer for abortions. Aloha wants to be able to address issues of "reproductive health care" in a manner consistent with the organization's religious beliefs - not necessarily in the way deemed appropriate by the State of Hawaii and the abortion industry.

We argue  that the First Amendment means that CPCs like Aloha have to be permitted to frame and structure their discussion of these issues with their clients in a way that the CPCs - not the government, and not Planned Parenthood - think is proper. So far, federal courts in New York (2d Circuit) and Maryland (4th Circuit) have largely agreed with our position, and we are cautiously optimistic that the California decision to the contrary (9th Circuit) will soon be corrected by the Supreme Court. When that happens, if not before, the Hawaii law will fall and our clients and others who wish to promote a life-enhancing message with women in crisis will be free from this latest example of government compelled pro-abortion propaganda.

Our motion for a Preliminary Injunction against Hawaii's law is scheduled to be heard on September 22nd.