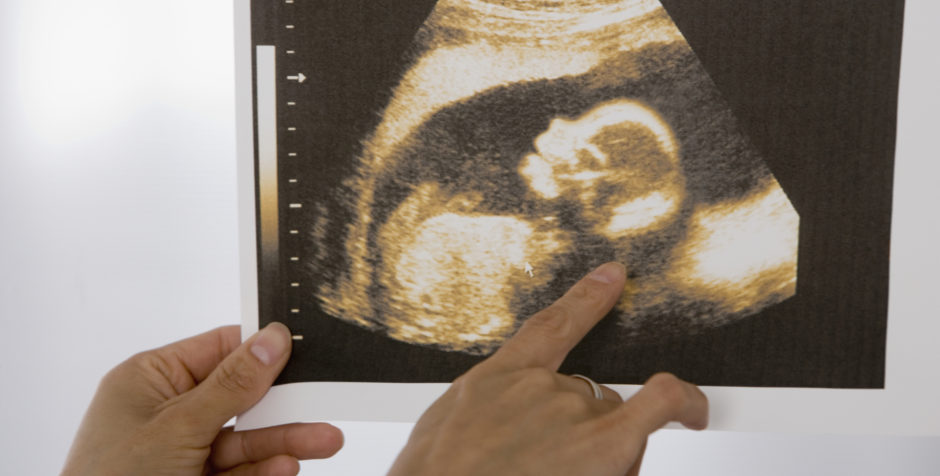 Today, the U.S. Supreme Court took a critical first step in protecting the First Amendment right of pro-life pregnancy care centers to speak to their clients free from government coercion.

The Court has granted a petition for a writ of certiorari regarding the constitutionality of California’s Reproductive FACT Act, a law mandating that pregnancy care centers speak a government-crafted, pro-abortion message to their clients even if speaking that message violates their moral and religious beliefs.

As explained in more detail here, in October 2015, Governor Jerry Brown signed into law a requirement that licensed pregnancy centers advise each and every one of their clients, no matter the reason for their visit, of the following information:

These centers help women in need of emotional, spiritual, and material support. They provide these services completely free of charge and with one purpose in mind: to affirm the sanctity of life—for both mother and child.

After the district court and Ninth Circuit Court of Appeals preliminarily upheld the law, we filed a certiorari petition with the Supreme Court asking it to intervene and to protect the free speech rights of our clients.

Today, the Court granted the certiorari petition in the companion case of NIFLA v. Becerra. That case, like our own, argues that the California law violates the First Amendment as unlawful coercion of private speech.

We are thrilled and thankful that the Court has agreed to intervene in this matter. The outcome of this case will determine our case pending at the Supreme Court.

California’s law violates the fundamental principle of liberty underlying these decisions and is wholly antithetical to the letter and spirit of the First Amendment.

But what California cannot do, consistent with the First Amendment, is conscript pro-life people, against their will and convictions, into spreading a pro-abortion message of the state.

We will be filing an amicus brief with the Supreme Court in this case arguing what we have been arguing since day one: the Reproductive FACT Act violates the U.S. Constitution and should be struck down. We’ve been fighting against these pro-abortion laws across the country and winning. Now we have a chance to help defeat them once and for all at the Supreme Court.

The stakes could not be higher. NARAL, Planned Parenthood, and others are vigorously campaigning to force pro-life pregnancy centers to promote taxpayer-funded abortion. This case could therefore literally have a life and death impact as the Supreme Court will decide if pro-life centers nationwide can continue their lifesaving purpose or face potential fines and penalties for fulfilling that mission.

Pro-life centers should be able to do what they have always done: provide hope and support to women in need. Forcing them to participate in a governmental abortion program, like California’s, will only strengthen and embolden that machinery of death.

We will keep you posted as this case moves forward—from briefing, to oral arguments, to a final decision by the Court before the end of June 2018.

You can sign on to our critical Supreme Court brief below.