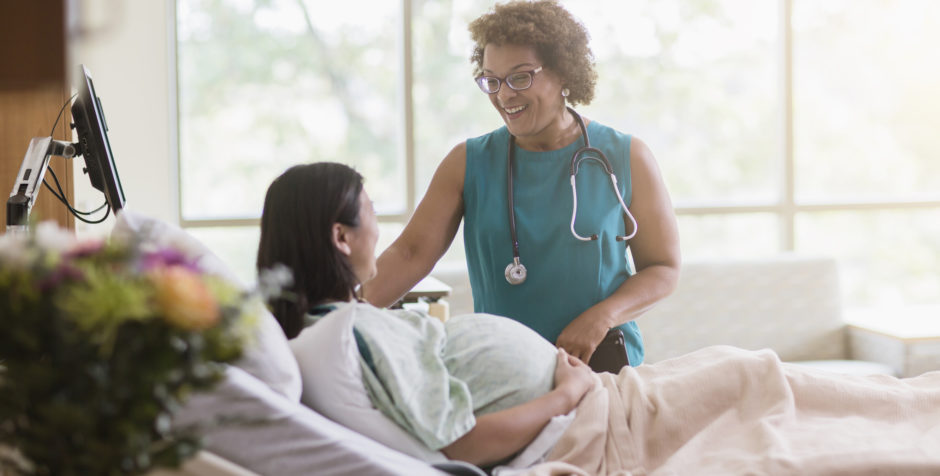 Crisis pregnancy centers (CPCs) are local, non-profit organizations dedicated to helping people who are facing difficult decisions concerning a pregnancy. They are often faith-based and would never refer for abortions due to their religious and moral beliefs. In fact, their very reason for existence is the exact opposite – to save lives. The ACLJ is proud to defend CPCs against the increasing hostility that they face from abortion-supportive state and local government officials, many of whom receive campaign contributions from Big Abortion.

As noted in a Fact Sheet recently issued by the Charlotte Lozier Institute, CPCs provide free or low cost assistance to millions of women annually, including almost 250,000 free ultrasounds each year along with medical services, education, and referrals. Thousands of people serve 6.5 million volunteer hours at CPCs on an annual basis.

CPCs save taxpayers countless millions of dollars each year, as many of the services that they provide for free—through the work of volunteers and the support of donors—would otherwise have to be provided by government agencies through publicly funded programs. Understandably, many state governments have passed resolutions honoring the invaluable work of local CPCs and also provide referrals to those CPCs.

CPCs have helped to prevent countless thousands of abortions, drawing the wrath of Big Abortion. To the abortion industry, CPCs are the competition – they save lives that Big Abortion could end. With the number of existing abortion clinics continuing to decline, and numerous illegal and unethical acts of abortion providers hitting the news in the past few years, Big Abortion’s profit margin has taken a hit.

Abortion supporters, including elected officials, have gone to great lengths to try to harass, burden, discredit, and shut down CPCs. They have tried everything from publishing lies about what CPCs actually do to enacting laws that violate pro-life centers’ constitutional rights, but their attempts to drive CPCs out of existence have not gone unchecked.

In New York State, the Attorney General, an outspoken abortion supporter, issued a broad, unreasonable subpoena to our client, several CPCs in New York, demanding that numerous categories of documents be turned over. The ACLJ filed a lawsuit and received a decision from a state appellate court holding that the entire subpoena was overbroad; the court invalidated key parts of the subpoena and significantly narrowed the rest of it. This harassment tactic is not new; we successfully defended the same CPCs against similar overreach by the New York Attorney General back in 2002.

In New York City, the City Council passed a law imposing many burdensome and unreasonable requirements upon CPCs. For instance, upon receiving a phone call or meeting a client face to face, a CPC volunteer would be required to immediately give five separate disclaimers, in both English and Spanish, that encouraged the individual to go elsewhere for assistance. The ACLJ represented two CPCs in a lawsuit against the City, and won a unanimous decision striking down most of the law’s requirements. The lawsuit ended in a settlement that leaves the door open to file additional lawsuits should the City enforce the law’s remaining requirements in an unreasonable or unconstitutional manner.

Local governments in Maryland imposed similar burdensome requirements upon CPCs. We filed friend of the court (“amicus curiae”) briefs supporting CPCs who filed lawsuits, and the pro-life centers recently won a decision in their favor.

In California, we represent multiple pro-life centers in a challenge to a state law requiring CPCs to provide clients with information about how they can obtain an abortion elsewhere. The Supreme Court of the United States has agreed to hear a similar lawsuit challenging the law, and we filed a brief explaining why that law is unconstitutional. We also represent a CPC in Hawaii challenging similar unconstitutional requirements.

The ACLJ will continue to fight for pro-life centers in court and elsewhere. The invaluable, charitable work that CPCs provide must be defended against attempts by abortion supporters to regulate them out of existence.