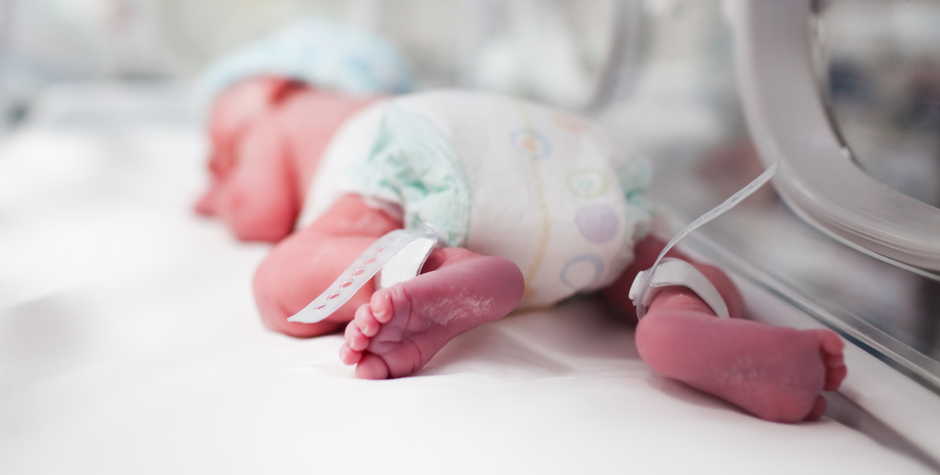 Countless pro-life crisis pregnancy centers across the country offer free counseling, goods, services, and referrals to pregnant women in need of assistance. They provide a vital alternative to the abortion industry that views women as potential sources of profit (to the tune of millions of dollars every year) and their unborn children as potential sources of organs to be harvested intact and shipped off to researchers.

The abortion industry and its allies are well aware of the threat to its bottom line posed by crisis pregnancy centers and, as such, these centers are targeted at times by oppressive legislation. Five years ago, the ACLJ filed a lawsuit—Evergreen Association, Inc. v. City of New York—on behalf of two organizations that run about half of the pro-life crisis pregnancy centers in New York City to challenge one such law. This anti-free speech law was one of the first of its kind in the country – a law that the abortion lobby used as an example, pressuring other cities and states to impose similar anti-life mandates.

After a long fought legal battle, a settlement agreement that represents an important win in defense of our clients’ freedom of speech rights was recently finalized and approved by the court.

In March 2011, the City enacted a draconian law aimed at shutting down pro-life crisis pregnancy centers by hijacking their right to speak for themselves. The law required facilities defined to be “pregnancy services centers” to provide a lengthy series of five disclaimers, in English and Spanish, in any advertisements, in multiple signs at the facility, and at the outset of any in-person or phone conversations with members of the public. Failing to become the City’s mouthpiece in this manner would subject centers to crippling fines and penalties.

If the law were permitted to take effect, it would have stifled the ability of pro-life centers to advertise their services—offered free of charge to women facing difficult situations—which is just what its pro-abortion supporters wanted.

Our lawsuit argued that the law violated our clients’ freedom of speech. The Supreme Court of the United States has long recognized that the First Amendment’s protection of the freedom of speech “prohibits the government from telling people what they must say.” The government has plenty of ability to speak for itself—for instance, through public service campaigns, monuments, and the like—but it crosses the line when it attempts to force citizens to involuntarily become government mouthpieces.

We filed a motion for preliminary injunction, asking the district court judge to prevent the law from taking effect, and the court granted the motion, which allowed our clients to continue to speak freely while the case moved forward. The court noted that the law significantly burdened our clients’ ability to speak freely, and was not the least restrictive way of promoting the City’s interests.

The City appealed this decision to the U.S. Court of Appeals for the Second Circuit. In January 2014, the court held that four of the five disclaimer requirements were likely unconstitutional, while one was likely constitutional. We filed a certiorari petition with the Supreme Court concerning the lone requirement that the Second Circuit upheld, which was eventually denied.

We hope that the settlement will bring litigation between our clients and the City of New York to an end once and for all. However, the settlement leaves the door open for future litigation to protect our clients’ ability to freely exercise their fundamental rights should the need arise.

For instance, the settlement preserves our clients’ right to challenge the administrative rules that supplement the law if they are materially changed in the future. Additionally, the settlement preserves our pro-life clients’ right to bring a future suit in the event that the City’s enforcement of the law or the administrative rules, as applied to our clients, violates their constitutional rights.

Importantly, the settlement also states that the City “shall not rely upon Plaintiffs’ viewpoint regarding abortion or emergency contraception” in determining whether their facilities are regulated “pregnancy services centers” unless doing so satisfies the rigorous strict scrutiny standard for viewpoint discrimination (which it certainly would not).

As a result of this lawsuit, our clients and other crisis pregnancy centers in New York City are able to continue to offer their assistance to women and lifesaving care without being hampered by a lengthy series of oppressive pro-abortion speech mandates. The fight continues across the country, however, as we continue to litigate another case on behalf of several California pro-life centers faced with a similar (and in some ways worse) anti-pro-life speech law.

We will continue to defend the rights of crisis pregnancy centers and their dedicated staffs against those who seek to shut them down.

We will never give up the fight to ensure that these crisis pregnancy centers continue to help women in need and defend unborn babies – one life at a time.