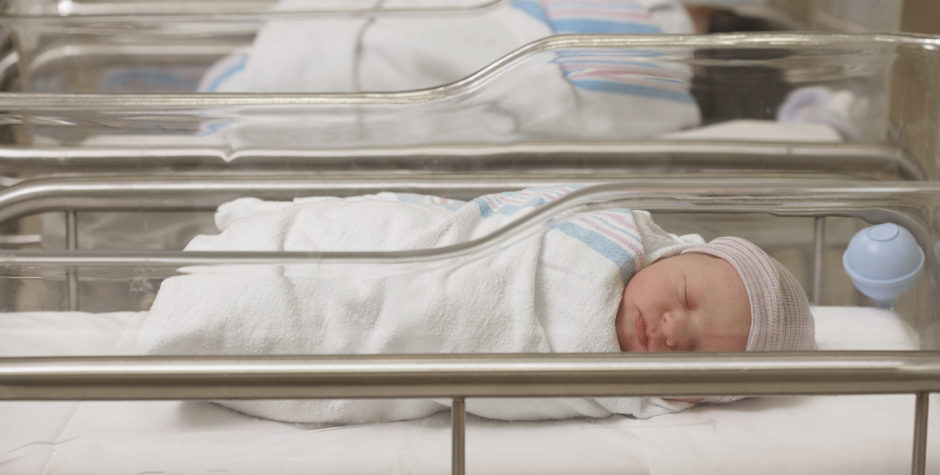 The right to remain silent, however, doesn’t just apply in the context of criminal procedure. The First Amendment also protects that right, prohibiting the state from compelling persons to speak a message dictated by the government.  As Justice Frank Murphy observed in 1943: “The right of freedom of thought and of religion as guaranteed by the Constitution against State action includes both the right to speak freely and the right to refrain from speaking at all.”

The right to refrain from speaking against one’s conscience is grounded in the principle of liberty that citizens are not pawns of a Leviathan state, but are free and independent persons with rights that transcend the body politic. As Martin Luther King, Jr., wrote:

At the very least, therefore, the state’s authority to regulate for the health and well-being of the community stops at threshold of telling people what they must believe — or what they can, or cannot, say according to those beliefs.

In W.V. State Board of Education v. Barnette, the Supreme Court invalidated a state law requiring elementary school students to salute the American Flag. The Court held that the government’s actions “invade[d] the sphere of intellect and spirit which it is the purpose of the First Amendment to our Constitution to reserve from all official control.” The law violated a child’s “freedom . . . to be vocal or silent according to his conscience or personal inclination.”

As Justice Jackson famously wrote in that decision:

If there is any fixed star in our constitutional constellation, it is that no official, high or petty, can prescribe what shall be orthodox in politics, nationalism, religion, or other matters of opinion, or force citizens to confess by word or act their faith therein.

In Wooley v. Maynard, the Court considered another governmental effort to compel the speech of private citizens. Maynard brought suit against a New Hampshire law requiring non-commercial vehicles to bear the state’s motto, “Live Free or Die,” on license plates. The Court found that the state could not compel Maynard to carry its motto on his family automobile. “The First Amendment,” the Court wrote, “protects the right of individuals to hold a point of view different from the majority and to refuse to foster . . . an idea they find morally objectionable.”

Despite these Supreme Court decisions, state and local governments throughout the country have been setting their sights on pro-life pregnancy centers and the important work they do.  In an unabashed attempt to impede their ability to counsel women according to a life-affirming viewpoint, these governments are requiring pro-life centers to post disclosures on waiting room walls, warning visitors about what services they do not provide (abortions), or what services the state provides (free or low-cost abortions). (I recently wrote about the Fourth Circuit’s decision to block such unconstitutional efforts in Baltimore, Maryland here.)

Over two years ago, just before the law went into effect, we filed suit against the State of California and its efforts to impose mandatory disclosures on three pregnancy care centers: LivingWell Medical Clinic, Pregnancy Care Center of the North Coast, and Confidence Pregnancy Center. Our clients serve thousands of women and their families free of charge every year, providing not just pregnancy tests and ultrasounds, but diapers, baby bottles, and clothing. The government should be applauding and supporting their work, not targeting them with onerous compelled-speech regulations.

California’s so-called “Reproductive FACT Act,” co-sponsored by the pro-abortion outfit, NARAL, forces our clients to tell every one of their visitors, no matter the reason for their visit, that the State provides free or low-cost abortions to eligible women. The notice not only forces the centers to advertise the State’s abortion subsidy program, it requires that the centers provide a telephone number that women can call to see if they are eligible for a free abortion.

Last year, we filed a certiorari petition with the U.S. Supreme Court, asking it to reverse a lower court judgment upholding California’s law. And last November, the Supreme Court agreed to hear NIFLA v. Becerra, a companion case to our own, challenging the same California law that we are challenging.

Today, we filed an amicus brief with the Court on behalf our pro-life center clients. The brief argues that the law brazenly violates the First Amendment’s protection against compelled speech by forcing pro-life organizations to promote the pro-abortion message of the State.

A simple examination of who must speak the Act’s message (pro-life centers morally and religiously opposed to abortion); what they must say (advertising and facilitating access to a procedure that they do not provide and find morally repugnant); how they must say it (at the very outset of any communication, prior to their own speech), and to whom they must say it (all potential and actual clients, no matter the reason for their visit), yields only one conclusion: the Act is an impermissible content and viewpoint-based compulsion of speech.

If the Constitution’s protection of freedom of thought is to remain secure, then California cannot be permitted to conscript pro-life organizations into advertising the very procedure to which they morally object and provide alternatives:

. . .  the Act does more than force [pro-life centers]to address abortion; it requires them to affirmatively advertise and thereby facilitate it. Indeed, the Act does not require [such centers]to inform their clients of what goods and services they provide. Rather, the Act requires them to tell their clients about particularly controversial services the State provides, i.e., “public programs that provide immediate free or low-cost access to . . . abortion for eligible women.” And because the State does not itself perform abortions, but reimburses abortion providers, such as Planned Parenthood, to perform them (depending on a woman’s eligibility), the Act is not just an advertisement of state family planning programs, it is an advertisement for services that abortionists provide.

Everyone understands that governmental silencing of speech, based on its content or viewpoint, is verboten under the First Amendment. But coercing citizens to speak a message contrary to their conscience and convictions is an even more egregious violation of the right to free speech:

It is one thing to prohibit a speaker from speaking his mind. It is another thing to require a speaker to subsidize the speech of another. But, even worse than these two, is to compel a speaker to use his own voice to speak an objectionable message dictated by another.

Proponents of California’s compelled-speech law are sounding the false alarm that a win for pro-life centers in this case will mean that states can no longer adopt abortion-related informed consent provisions, such as laws requiring doctors to conduct an ultrasound and present the results to a woman before performing an abortion. Such nonsense would make a red herring blush. As the brief explains:

. . . there is a profound factual and legal difference between (1) a law requiring professionals to inform patients of all the risks associated with a proposed medical procedure in order to allow the patient to provide full and informed consent (even if the doctor’s own reading of the medical literature leads him to hold a different opinion about those risks), and (2) a law requiring a medical center to inform all clients, no matter the reason for their visit, how they can go elsewhere to obtain medical procedures that the center doesn’t offer, won’t offer, and are morally opposed to offering or facilitating.

There is, most obviously, much at stake in this case. If the Supreme Court gives California the green light to force pro-life medical clinics to speak against their will, there is no telling what else that government, and others like it, would do to squelch pro-life persons and their speech. (In fact, after the Ninth Circuit upheld California’s “FACT Act,” Hawaii passed a copy-cat, compelled-speech law, modeled on California’s.  We have challenged that law in federal court.)

So long as abortion remains a “right” under the Constitution (and, make no mistake, Roe v. Wade remains one of the worst Supreme Court decisions in our nation’s history), the First Amendment right of citizens to speak out in defense of the unborn must be all the more zealously guarded.

And, in the case of pro-life pregnancy care centers, which are on the front lines of the ongoing struggle against the Culture of Death, their freedom and ability to help women facing unplanned pregnancies is especially critical in advancing the promise and hope of the pro-life message.

We are confident that the Supreme Court will agree with the arguments in our brief and strike down California’s wholesale attack on pro-life speech. The First Amendment requires it; the lives of the most innocent among us demand it.

Oral arguments in this case will take place in the spring, and a decision is expected by the end of June.