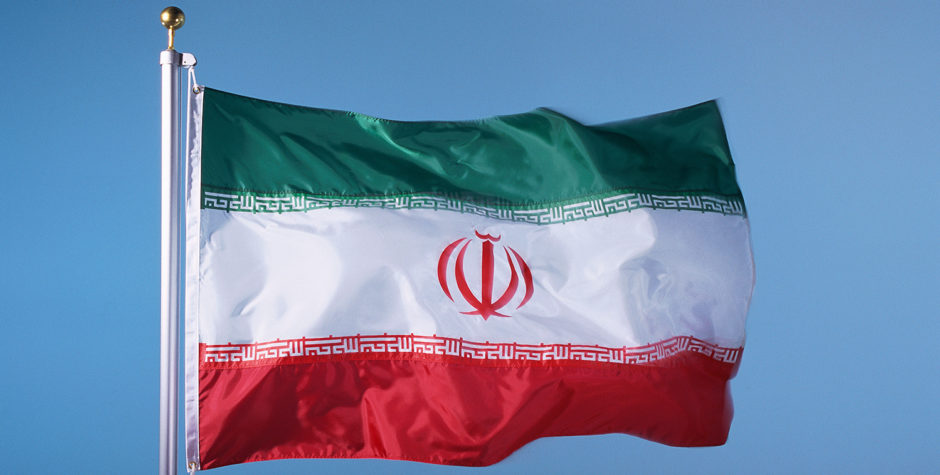 Christianity has ignited like a flame across the country of Iran, making the Iranian government so nervous they’re desperate to extinguish it quickly.

The people of Iran are converting to Christianity at a record-setting pace. According to a recent story by Mohabat, the Iranian Christian News Agency, there are approximately 360,000 Christians living in the Muslim theocracy today, as compared to just 500 less than 40 years ago. Some reports claim as many as 800,000.

It’s difficult to take an accurate census because fears of retribution, arrest, and violence keep many Christian converts from self-identifying. Iranian authorities have been raiding the homes of suspected Christians, confiscating their books, computers, and other media and arresting the men.

Whatever the true figure, Iran’s leaders have been shaken. They’ve reportedly spent millions on a campaign against Christianity, focusing on raids and intimidation.  Last Christmas Eve a Christian service was raided and 5 men were taken into custody. To date, it is still not known if they are alive or dead.

As a result of the regime’s cruel intimidation efforts many of Iran’s Christians have little choice but to hide their faith to protect themselves and their families. In Iran, being caught worshipping Jesus will get you arrested, and very possibly get you killed.

Despite the dangers, according to Mohabat, church leaders in the region believe Christianity will continue to rise in the country due to a “spiritual hunger.” Particularly due to a groundswell of young converts, disillusioned with the harsh, oppressive dogma of the faith that’s been imposed on them.

This is something we at the ACLJ have witnessed first hand, advocating for a number of imprisoned Christians pastors in Iran – including Youcef Nadarkhani, who we successfully fought to free from multiple false imprisonments for his faith. In each of these cases, Iran has targeted pastors in an attempt to squelch the Christian church. It has failed each and every time. In fact, the attempts to silence the church has only made it louder as Christianity grows in Iran.

We’ve been reporting to you in recent weeks about unrest in Iran. The people are tired of living under tyranny and grow desperate for change. Early this year the citizens took to the streets in protest all over Iran chanting cries such as “we don’t want an Islamic Republic” and “we are getting poor and clerics are driving fancy cars.”

The ACLJ revealed our own five-point plan to suggest how the U.S. can support the people of Iran and their fight to break free from the current undemocratic, draconian system. This is a government that is racing to acquire nuclear weapons, as it profiteers from sanctions relief courtesy of Obama’s heinous Iran deal – the same deal the Obama deep state wanted to protect so badly, they refused to prosecute Hezbollah terrorists.

We have launched our own investigation into Obama’s Iran lie and the Hezbollah cover-up – filing critical legal demands of the deep state. Obama’s deadly Iran deal must be thrown out before the dangerous, repressive regime grows even stronger as a result.

We stand in support of Iranian Christians and pray the movement continues to grow. Iran’s people are crying out for freedom. Take action with us.