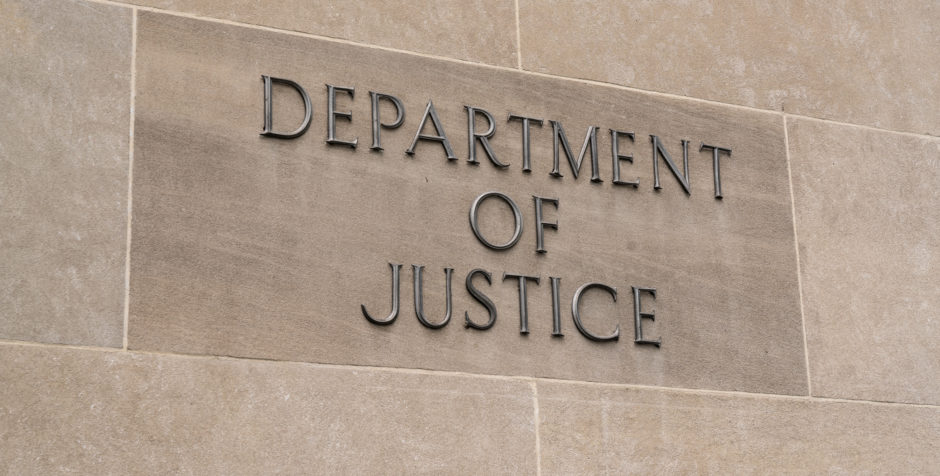 ACLJ Demands Answers: Did the Obama Administration Give Hezbollah a Pass?

Did the Obama Administration give one of the most notorious terrorist organizations a pass?

We just issued Freedom of Information Act (FOIA) requests to the Department of Justice (DOJ), the Department of the Treasury, and the State Department demanding answers as to why and who impeded agents from taking down a billion-dollar drug trafficking ring led by the Iranian-back terror group Hezbollah.

Project Cassandra began in 2008, according to the report, after the DEA determined Hezbollah had transformed itself from a Middle Eastern military organization into a billion dollar “international crime syndicate” dealing in drugs, weapons trafficking, money laundering, and more. These criminal activities directly fund Hezbollah’s anti-Israel and anti-American terrorism.

Using key witnesses, the agents traced this criminal conspiracy to the highest levels in Hezbollah and Iran. Agents were prepared to file criminal charges against Hezbollah’s envoy to Iran, a Lebanese bank involved in laundering billions in drug profits, and key players in Iran’s criminal cells in the U.S.

Instead of dismantling this revenue stream for terror, Obama Administration officials in Justice, the Treasury, and the State Department “delayed, hindered, or rejected” efforts, according to Politico, to prosecute these criminals and terrorists. Why? To protect President Obama’s troubling  legacy project: the disastrous Iran Nuclear Deal.

At the ACLJ, we’re determined  to get to the bottom of what appears to be an  unjustifiable decision to scrap eight years of criminal investigations targeting threats to our national security. Even though we may know why, we want to know who was involved in these decisions and  what prosecutions were halted by the Obama Administration.

In an effort to reveal the truth,  we issued FOIA requests to seven agencies involved in Project Cassandra: the DOJ, the DEA, the National Security Division (NSD), the Office of the Attorney General (OAG), the Office of the Deputy Attorney General (ODAG), the Treasury, and the State Department. We are demanding all relevant documents, records, and communications regarding decisions to not investigate and prosecute these terrorists.

We have held the deep state accountable before and we will do it again. This year alone, ACLJ FOIA requests discovered former Attorney General Lynch’s email alias and forced the FBI to release fired FBI Director Comey’s draft memos exonerating former Secretary of State Hillary Clinton before even interviewing her and other key witnesses.

Further, we have now held the FBI, DOJ, and the State Department accountable for blatantly lying not only in their responses to our requests, but also to the American people about how they conducted the email investigation and negotiated the Iran deal. We also exposed a “favor” that Clinton Foundation donors received from the Clinton State Department.

With your help, we will get the answers the American people deserve.

Stand with the ACLJ as we move forward in unearthing critical information about the Obama Administration and its disturbing involvement with Hezbolla.