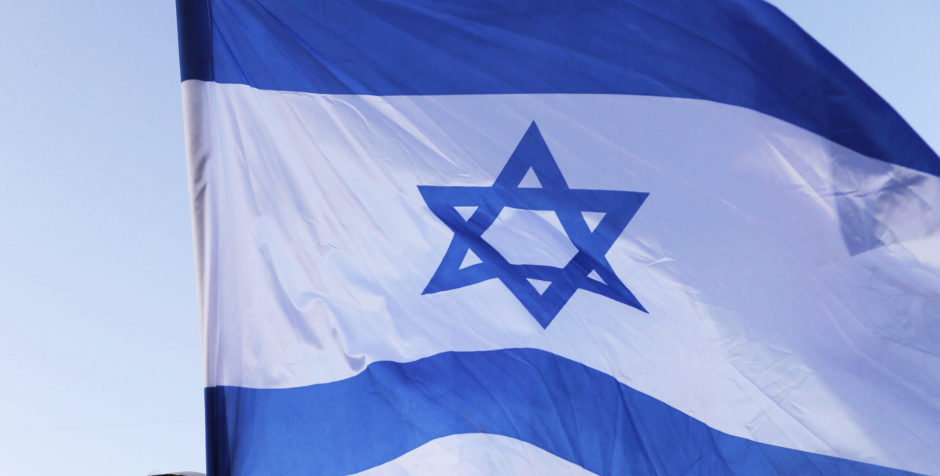 The U.N.'s Attacks on the State of Israel Must End

Israel has suffered many vicious jihadist attacks at the hands of Hamas and other terror organizations. While each is appalling enough, the atrocities are only compounded by continued attacks hurled against Israel from within the United Nations.

The ACLJ has defended Israel’s interests at the United Nations after they were shamefully condemned by the U.N. Human Rights Council (HRC) for human rights abuses. We reported that the U.N. created a slush fund with as much as $65 MILLION DOLLARS to support the Palestinian Authority (PA) – an organization with known terrorist affiliations – to wage lawfare against Israel.

Now the International Criminal Court (ICC) is preparing a war crimes investigation against Israel, based on charges brought forward by the terror-rewarding PA. Incidentally, our own legal efforts just helped defund the PA and their “pay for slay” program to recruit terrorists.

For some inexplicable reason, the United Nations seems fixated on attacking and condemning Israel, even while turning a blind eye to horrific atrocities in other nations. In fact the U.N. Human Rights Council (HRC) contains members from countries guilty of terrible abuses against their own people and others.

Yet, as reported by the Wall Street Journal, the HRC recently approved new resolutions condemning Israel as a so-called “occupying power.” In an article aptly titled, “The U.N. Hates Israel,” the WSJ noted:

Syria bombs civilians with chlorine gas, China tortures dissidents, Venezuela restricts access to food and Burma is engaged in ethnic cleaning of a Muslim minority. So naturally the United Nations Human Rights Council trains the bulk of its outrage on . . . Israel.

On Friday the council approved five resolutions condemning Israel, as it has done every year since its creation in 2006. The 47-member council includes such paragons of political freedom as China and Cuba. The resolutions characterize Israel as an “occupying power” in Palestinian-claimed territories, including East Jerusalem and the Golan Heights, and denounce the Middle Eastern democracy as an abuser of human rights.

According to the report, only the United States and Australia voted against condemning Israel. Meanwhile, when it came to resolutions against North Korea, Iran, and Syria, the council only managed to pass one for each. It’s mind-boggling. According to the HRC, our ally Israel is somehow five-times worse or more dangerous than the likes of North Korea or Syria.

Apparently not every member of the council voted against Israel. Some chose to cowardly abstain from voting or change their vote after the fact. As the WSJ continued:

The State Department put an upbeat spin on the European snub, noting Friday that “many other partners changed votes to either vote no or abstain,” from some of the resolutions, and that “this session demonstrated the largest shift in votes towards more abstentions and no votes on Israel related resolutions since the creation of the HRC.”

These blatant attacks on our closest ally in the Middle East must never be tolerated. At the ACLJ we will defend our ally. We are mobilizing our offices around the world – including in Jerusalem – to hold the ICC accountable to the rule of law. In the coming weeks we are filing 2 more critical legal briefs at the ICC to defend Israel’s interests against new unfounded investigation. We’ve taken on the ICC before – and won – and we are prepared to do so again.

Take action with us to defend Israel.