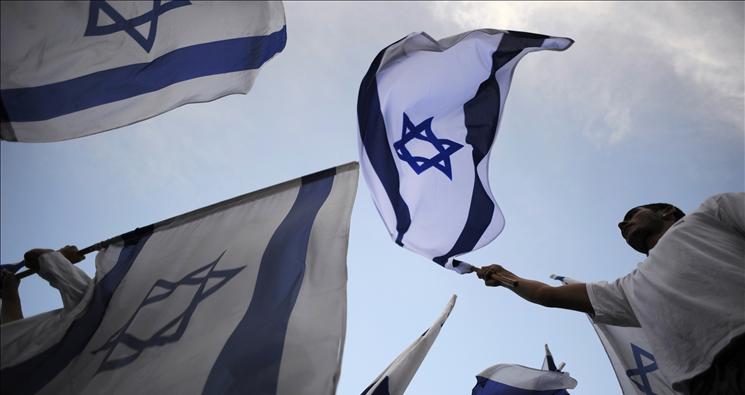 The ICC gets it right...Finnaly

Common sense and the rule of law have finally prevailed. For the past three years, the Chief Prosecutor of the International Criminal Court (ICC) has been pondering whether the Palestinian Authority (PA) was capable of acceding to ICC jurisdiction. The process began in January 2009, immediately following the IDF operation in the Gaza Strip to halt the incessant rocket attacks on southern Israel, an operation for which Israel has been pilloried by the international community. In an attempt to ensnare Israeli soldiers in the ICC’s web, PA officials lodged a declaration in The Hague accepting ICC jurisdiction over “the territory of Palestine.” Yet, under the Rome Statute which governs the ICC, only “States” are permitted to freely accede to ICC jurisdiction. Hence, resolving the question of Palestinian “statehood” was key.

In the intervening three years, NGOs and academics of all stripes have flooded the Prosecutor’s office with briefs and other legal memoranda arguing for and against the case for Palestinian statehood. Through our affiliate, the European Centre for Law and Justice (ECLJ), ACLJ attorneys filed a whole series of legal memoranda and other submissions with the ICC arguing that the Prosecutor lacked authority under the Rome Statute to determine whether an entity like the PA was a “State.” ACLJ attorneys also traveled to The Hague and met twice with the Prosecutor and his staff to hammer home the argument that the PA, as a non-State entity, was incapable of acceding to ICC jurisdiction.

We repeatedly pointed out that the PA failed to meet the internationally recognized standards for statehood; that international organizations (like the UN, the ICRC, and the Assembly of States Parties of the Rome Statute itself) designated “Palestine” as an “observer” or “entity,” not as a “non-member state,” a readily available category; and that Palestinian officials repeatedly made public statements acknowledging that Palestinian statehood remained a future goal. Moreover, the recent (failed) Palestinian attempt to be recognized as a state by the UN Security Council demonstrates clearly that the PA could not claim statehood in 2011, much less in 2009 when it lodged its declaration with the ICC.

In the give and take over Palestinian statehood, we encountered a number of creative theories for interpreting plain and unambiguous treaty language to convey the very opposite of what the words actually mean. When word meanings become so malleable that the term “State” encompasses “non-State,” then language becomes meaningless and justice an illusion. At times, it was as if we had joined Alice in Wonderland. For many advocating the Palestinian cause, the rule of law was an inconvenience. They argued that the ICC should recognize the PA as a State because the PA should be a State. So much for legal reasoning.

Despite our concerns that the Prosecutor unnecessarily dragged out the issue for over three years, we must acknowledge that he ultimately applied the terms of the Rome Statute correctly. Nowhere in the Statute does the Prosecutor have any authority to independently determine whether a political entity like the PA is or is not a State. By applying the Statute’s terms as they are written, the ICC Prosecutor correctly resolved the issue according to law. A corollary, though no less important, result was that the Prosecutor’s decision is a defeat of yet another attempted instance of lawfare, a term used to describe “a strategy of using—or misusing—law as a substitute for traditional military means to achieve an operational objective.”

In the final analysis, one should always rejoice when justice is served. Palestinian officials sought to use the ICC to bring Israeli soldiers to trial in The Hague. The Prosecutor’s decision puts the issue of trying Israeli soldiers before the ICC to rest. The ACLJ is pleased to have played a role in achieving justice (and thwarting injustice) for Israel in this matter.

This article, co-authored by ACLJ & ECLJ Senior Counsel Robert Ash, is crossposted at The Algemeiner.