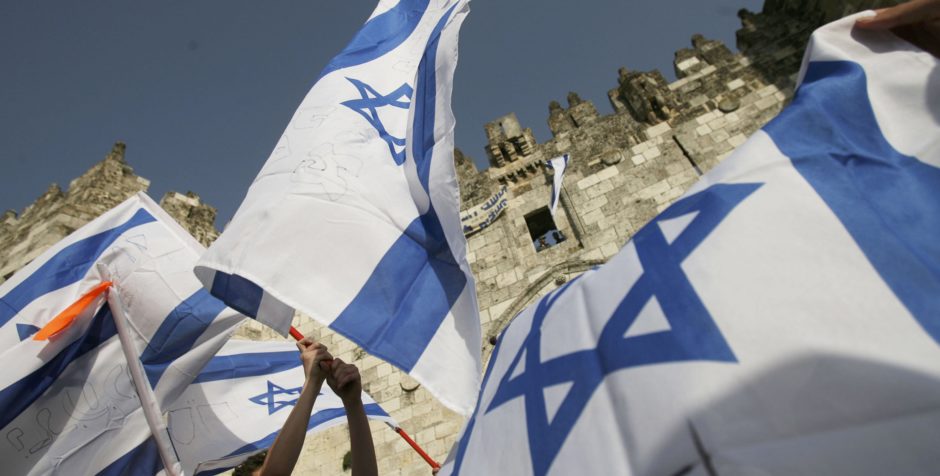 This week, the United Nations (U.N.) continued its shameful attacks on Israel.  Next week, I am leading a team of senior ACLJ attorneys straight to the U.N. to fight back.

The U.N.’s latest assault happened last week, when the United Nations Human Rights Council (U.N. HRC) met to discuss “Agenda Item 7,” which is nothing more than a thinly veiled attempt to delegitimize Israel.

Agenda Item 7, which criticizes Israel for alleged human rights violations, is a recurring agenda item at the U.N. HRC, and every U.N. HRC session includes a meeting addressing it.

This hypocritical absurdity must stop. No other agenda item targets a specific country by name and no other country is specifically targeted for violations of human rights – including countries that are well known human rights abusers such as Iran, North Korea, Syria, and Venezuela.

Agenda Item 7 is a purely political farce.  Because the U.N. HRC already discusses human rights violations under Agenda Item 4, Agenda Item 7 serves no practical purpose other than to single out and attack Israel. It makes a mockery of the U.N. HRC’s legitimacy and credibility – especially when considered against the backdrop of this international body’s glaring failure to meaningfully respond to real atrocities and human rights abuses around the globe.

Highlighting its deadly irony, this U.N. HRC meeting comes just days after an Israeli policewoman was stabbed to death in Jerusalem in a Palestinian jihadist attack.  The coordinated attack, carried out by members of Hamas and the Popular Front for the Liberation of Palestine, occurred in two areas near Jerusalem’s Old City. Four additional Israelis, including another police officer, were also injured.

Yet, despite the steady stream of violent attacks against Israel by Palestinian terrorists, the U.N. continues to single out only Israel and falsely accuse it of violating human rights.

During the U.N. HRC meeting, countries spoke one by one criticizing and targeting Israel concerning the construction of settlements and falsely accusing Israel of committing human rights violations.  Ironically, many of these very countries are notorious serial violators themselves, like Iran.

Many Western countries were not in attendance and boycotted this meeting such as the United States, Canada, Australia, Japan and all member states of the European Union.  According to United States Ambassador to the U.N. Nikki Haley, Agenda Item 7 is a “[s]candalous provision that singles out Israel for automatic criticism.” She continued, “There is no legitimate human rights reason for this to exist.  It is the central flaw that turns the Human Rights Council from an organization that can be a force for universal good into an organization that is overwhelmed by a political agenda.”

The U.N.’s hatred and contempt for Israel is blatant, and it continues to undermine and attack Israel every chance it gets. For example, the U.N. recently drew harsh criticism by Israel’s ambassador to the U.N. when it was discovered that the U.N. posted a job that was located in “Jerusalem, Palestine (State of).” First, legally, there is no “State of” Palestine. Second, Jerusalem is legally the capital of Israel.

On Monday, I will go directly to the U.N. to respond. I will make a presentation at the U.N. celebrating – not condemning – the reunification of Jerusalem. The ACLJ will have a crucial opportunity to make our case for Israel – for Jerusalem, marking 50 years of reunification in Israel – at the U.N.  We will continue vigorously fighting for Israel, its territorial sovereignty, and the recognition of Jerusalem as Israel’s capital. Israel needs your voice now more than ever.

Help us defend Israel from relentless attacks. Sign our petition today and we will take your voice to the U.N. next week.