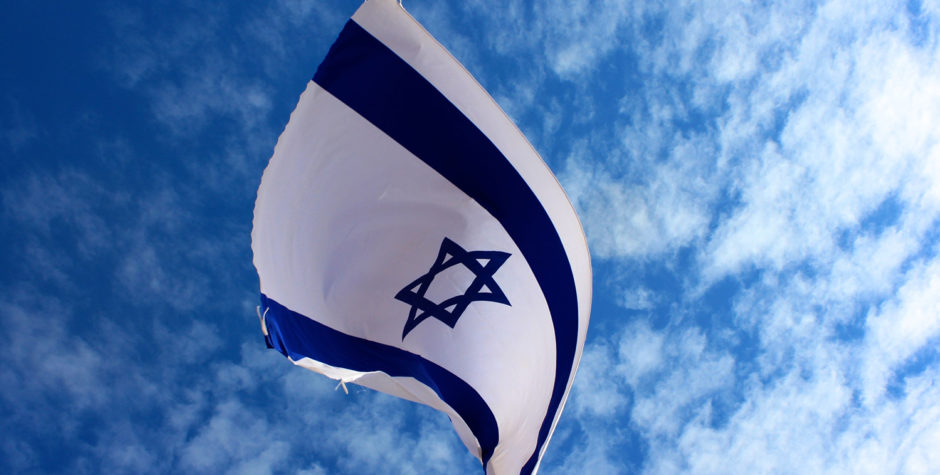 The United Nations just announced a plan to pay the Palestinian Authority (PA), a known sponsor of terror, as much as $65,000,000 to wage a legal war (lawfare) against the State of Israel.

In their recently released U.N. Development Assistance Framework (UNDAF) for 2018–2022, the U.N. outlines its plans to cooperate with the PA on their “path to independence.”

Every four years, the U.N. renews its anti-Israel commitment through a new UNDAF report. This report, like previous years, is rife with anti-Israel bias and both legal and factual inaccuracies. The document persists in describing Israel’s lawful borders, including its capital Jerusalem, as “the occupation of Palestinian territory by Israel.” In short, the report describes the very existence of Israel as a violation of international law. This is absurd.

What is even more absurd is that unlike previous UNDAF reports, this new framework not only declares lawfare on the State of Israel, but also pledges millions to support the PA’s anti-Israel efforts. Specifically, the framework allocates millions of dollars to train, advise, and equip “Palestinian victims and institutions” with the “knowledge and tools to effectively access international accountability mechanisms in order to hold Israel accountable for its violations of international law,” “strengthen the capacity of Palestinian organizations to advocate effectively for the Palestinians in the occupied territory,” and help the U.N. advocate “on the impact of Israeli violation on Palestine’s development prospects.”

This supposedly neutral international body has once again shown its true colors. It has chosen to falsely accuse the only liberal democratic nation in the Middle East and aid a terrorist-led organization. It has opened its peacekeeping and judicial mechanisms to abuse. It has even gone so far as to fund these outrageous efforts.

Even worse, now that Hamas, a recognized terrorist organization, has signed a unity deal with the PA, it means that the U.N. is funding terrorist-led lawfare against our ally Israel. And since the U.S. funds the U.N. – upwards of 22% of the U.N.’s annual budget – it’s now a taxpayer-funded jihadist legal war on Israel.

At the ACLJ, we have consistently fought in defense of the State of Israel. We have taken the fight for Israel directly to the U.N. General Assembly. We have successfully defended the State of Israel from the PA before Office of the Chief Prosecutor at the International Criminal Court (ICC) – and won. We even just recently won the most significant U.S. federal court case in defense of Israel’s legitimacy as a Jewish State. We have won before; we will do so again.

We will not allow this blatantly antisemitic, terrorist-led lawfare to go on without a fight. We will continue to fight for Israel’s right to exist here at home, before the U.N. and around the globe. We are preparing a multifaceted legal advocacy campaign on Capitol Hill, at the U.N., and at the ICC. We’re working on legal letters and submissions that will not only expose this colossal betrayal of taxpayer money, but will also legally defend Israel against this vicious lawfare. With your support, we can defeat this international anti-Israel campaign.