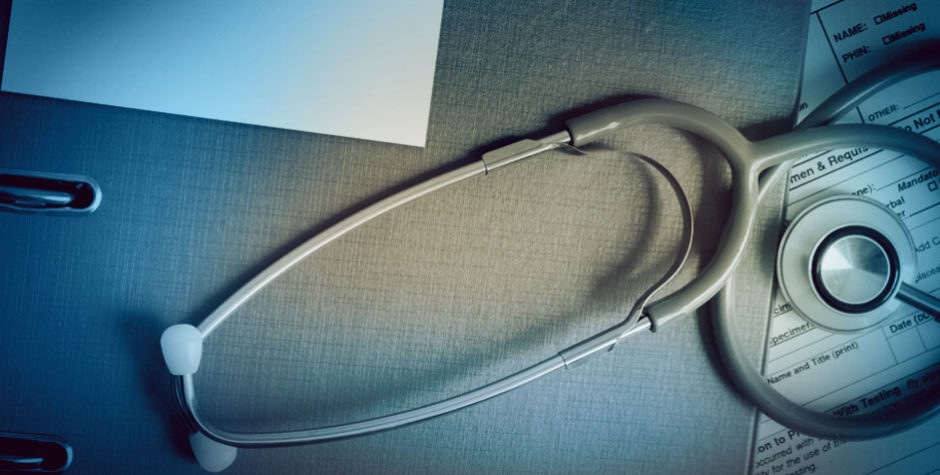 Today we are calling on the state of Ohio to revoke the medical license for a medical resident whose antisemitic rants and threats against Jews include her saying, “Allah will kill the Jews,” calling Jewish people "dogs," and noting that she is “brutally unsympathetic” about the Holocaust. We are joined in this effort by Zionist Organization of America (ZOA).

Islamist physician Lara Kollab, a first-year resident at the Cleveland Clinic, actually publicly stated that she wanted to “purposely give all the [Jews] the wrong meds.”

This behavior is abhorrent and dangerous.

The issue is simple: Should a doctor who makes threats about giving Jews the wrong medication with the intent to cause harm be entitled to practice medicine? The answer is no. The medical license should be permanently revoked. Threats to cause harm must never be tolerated in any setting – including the medical field.

Dr. Kollab has de-activated or deleted all her social media accounts after her tweets went viral.

The Cleveland Clinic, a nonprofit academic medical center, took immediate action by firing her and issued a statement that denounced Dr. Kollab’s hateful comments: “We fully embrace diversity, inclusion and a culture of safety and respect across our entire health system.”

In a formal complaint to the Ohio State Board of Medical Examiners filed today, the ACLJ notes that Dr. Kollab’s “statements and intentions go far beyond the realms of free speech. Allowing her near any patients could literally jeopardize lives. Dr. Kollab is obviously unfit to practice medicine.”

The ACLJ is urging Ohio officials to revoke her license:

While it is true that Dr. Kollab’s temporary license limits her to practicing medicine at the Clinic and is therefore practically useless for the moment, the purpose of this letter is to officially ask the Board to revoke her medical license permanently, so that no other clinic or medical practice in Ohio might inadvertently hire her, and no other patients will be put at risk.

The ACLJ is filing the formal complaint in conjunction with the Zionist Organization of America (ZOA) – the oldest pro-Israel organization in the United States. The ACLJ is also launching a national petition to urge officials in Ohio to permanently revoke Dr. Kollab’s medical license.

The ACLJ contends that this case is indicative of the darker, sicker problem of rampant racism and anti-Jewish sentiment spreading across America and around the world, including at the United Nations.

The ACLJ argues it’s sadly not surprising that antisemites like Dr. Kollab think they can threaten Jewish people without reprisal, when the U.N. is funding an anti-Israel slush fund, and refused to condemn terrorist attacks on Israel.  Further, Dr. Kollab is a proud supporter of the BDS (Boycott, Divestment, and Sanctions) movement, further exposing BDS for what it is – thinly veiled antisemitism.

We don’t need physicians with such a flippant attitude towards endangering lives – simply because of one’s faith or ethnicity – practicing medicine in the United States.