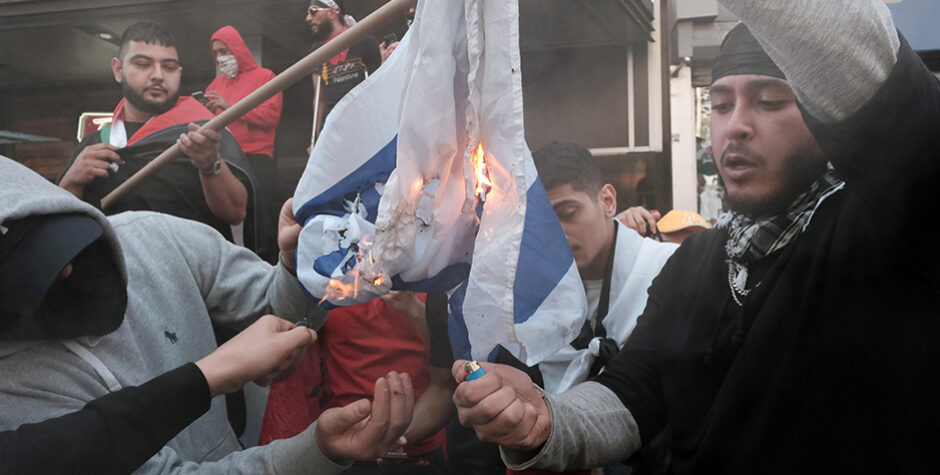 Members of Congress have engaged in antisemitic attacks.

After the latest round of devastating rocket attacks on Jerusalem and Israeli civilians, anti-Israel protests erupted in the U.S. Jewish Americans have been targeted, berated with profanities, and savagely beaten. Antisemitism is on the rise.

Even in the face of all of this, the radical Left continues to empower the BDS (Boycott, Divestment, and Sanctions) movement, which is nothing more than thinly veiled antisemitism.

At the ACLJ, we’ve been aggressively fighting the BDS movement and these sickening attacks on the Jewish people and Israel. We’re engaged in federal lawsuits against BDS attacks.

Now, we're engaging on Capitol Hill to fight back against a surge in antisemitism, sending a critical legal letter to President Biden, Speaker Pelosi, Senate Majority Leader Schumer, and other leaders in Congress. We MUST stand up to those who espouse this deadly level of hatred for Jews. Take action with us.

As we vigorously fight to defend Israel & the Jewish people from vicious attacks, every gift is DOUBLED. Donate today. 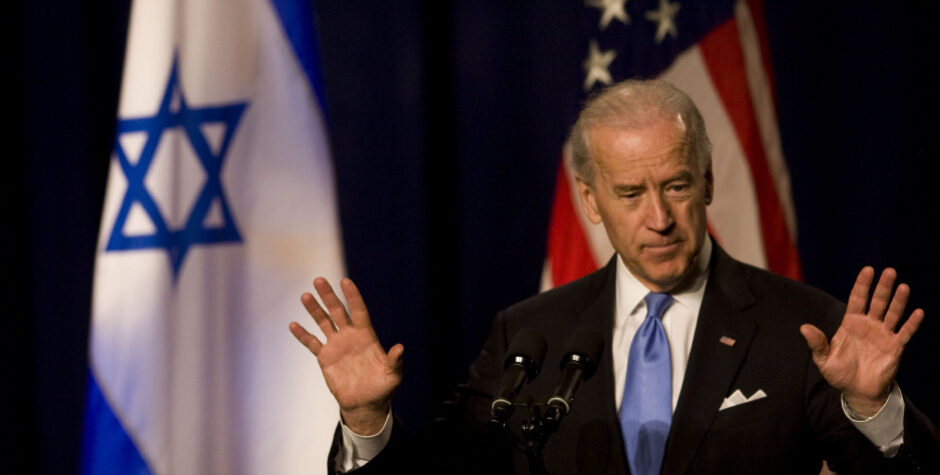 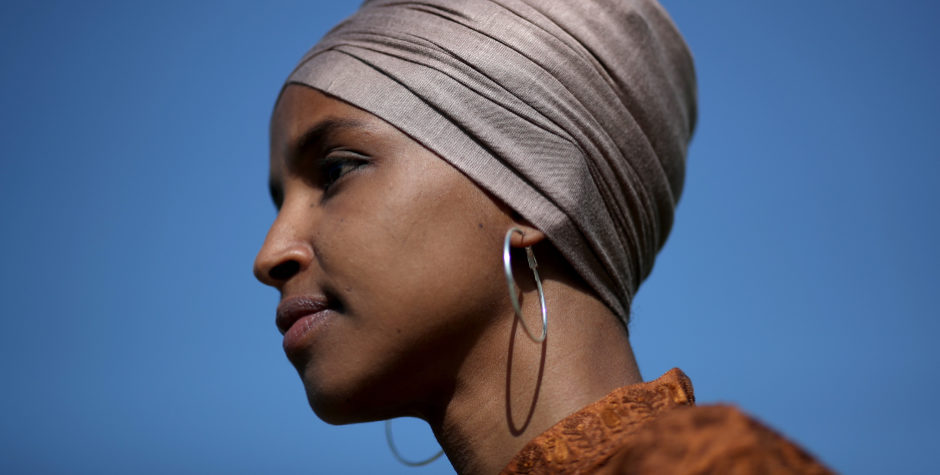