The ACLJ is combating “cancel culture” at the U.S. Supreme Court.

Today on Sekulow, we discussed the ACLJ’s new filing at the Supreme Court to fight back against unjust “cancel culture,” which is a direct threat to the constitutional rights of every American. We’re taking the issue to the United States’ highest Court.

On the show, I explained just how we’re taking this issue to the U.S. Supreme Court. We’ve told you that President Biden’s current nominee for Secretary of Health and Human Services is the radical left Attorney General of California, Xavier Becerra. In California, which is similar to New York and Hawaii, non-profit organizations must disclose their donors to the state. We’re not talking about political campaigns. We’re talking about non-profit organizations. But that information is not supposed to mean public disclosure.

When California started requiring the donor disclosures by non-profits, they had no confidentiality law in place. They actually used college students, part-time workers, and contract workers, to set up the filing system. It was immediately accessed and people who donated to conservative groups started getting attacked, personally and publicly. You have the personal attack on the donors and then the threats to the organization’s survival itself.

My dad, Jay Sekulow, gave his take on the situation:

This is, again, another example of the “Cancel Culture”. Why do I say that? Well, if you can attack the donors of the organization, which we saw in the last presidential cycle – there was a lot of that going on, you can then impact the organization. That’s precisely and exactly what the intent is. This is why anonymous pamphleteering, as it used to be called, is as old as the Constitution itself, anonymous giving for the same reason. While there’s some exceptions when it comes to election laws, campaign committees; the idea that a general non-profit organization that you have to start disclosing the names of your donors, those people that have the right to associate with you is constitutionally protected, raises a serious constitutional issue.

The threat of “cancel culture” is real and we at the ACLJ are doing our part to confront the issue head on.

We were also joined by former Secretary of State and ACLJ Senior Counsel for Global Affairs Mike Pompeo who has a new blog up at ACLJ.com. Secretary Pompeo shared his thoughts on founding principles contrasting with the dangers that “cancel culture” poses to our American way of life and free speech:

This strikes at the very heart of who we are as Americans and our founding understanding of America. The central greatness of the United States depends upon having every voice be heard. You and I are not going to like some of the voices. We’re going to disagree with them sharply, but at the end of the day America must not allow this “Cancel Culture” to take place.

The full broadcast is complete with much more discussion by our team of our latest filing at the U.S. Supreme Court taking on “cancel culture”. There is also a much lengthier conversation with our Senior Counsel for Global Affairs, Mike Pompeo. 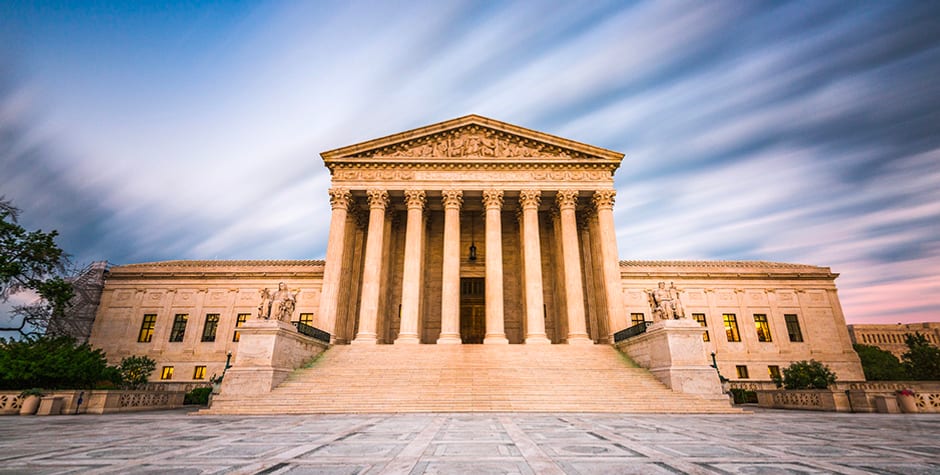 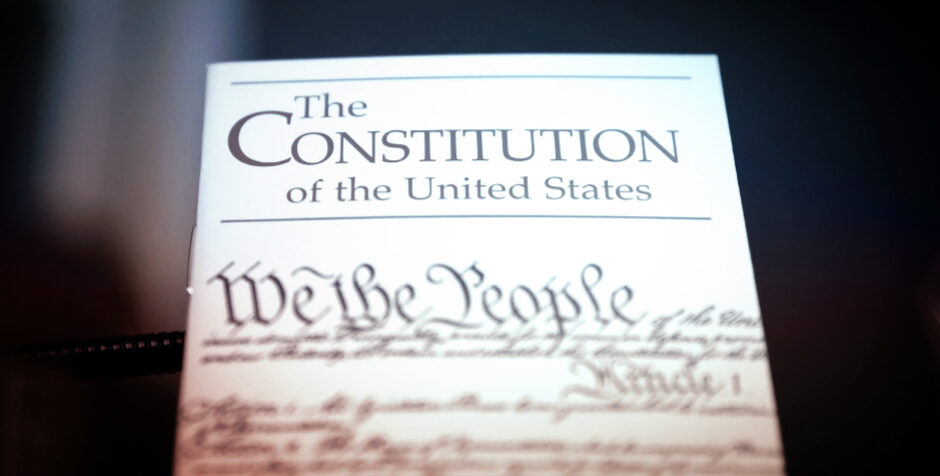 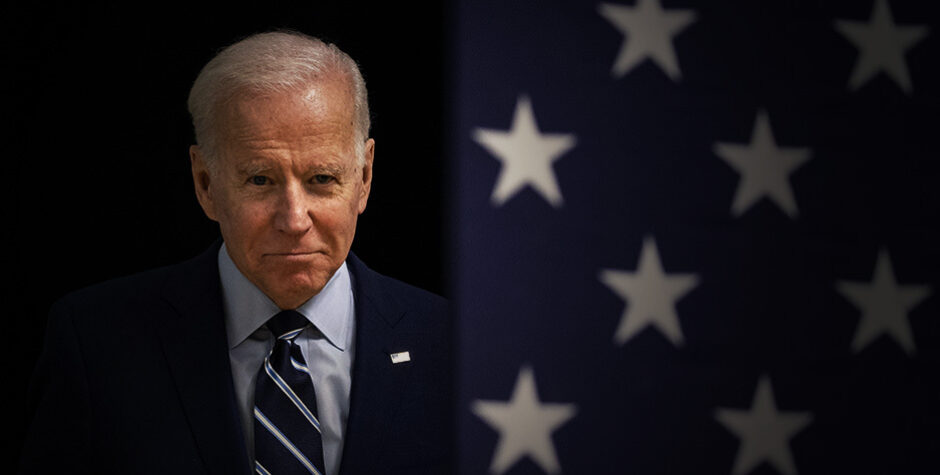 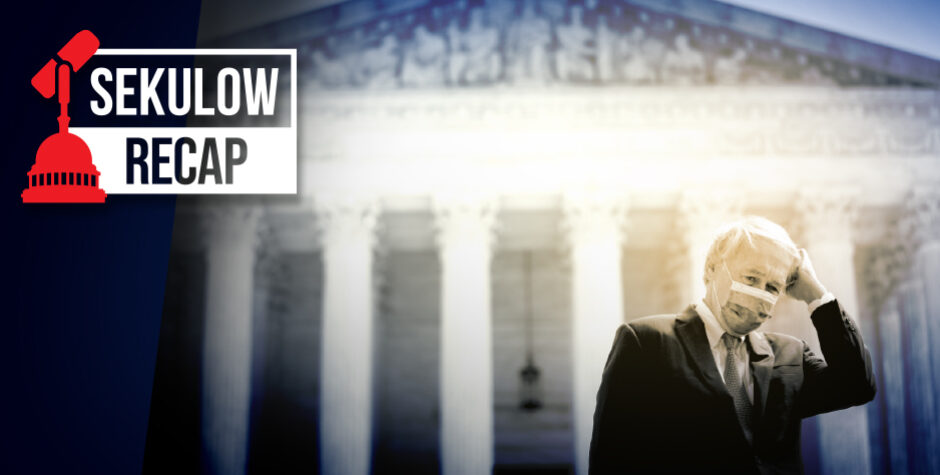