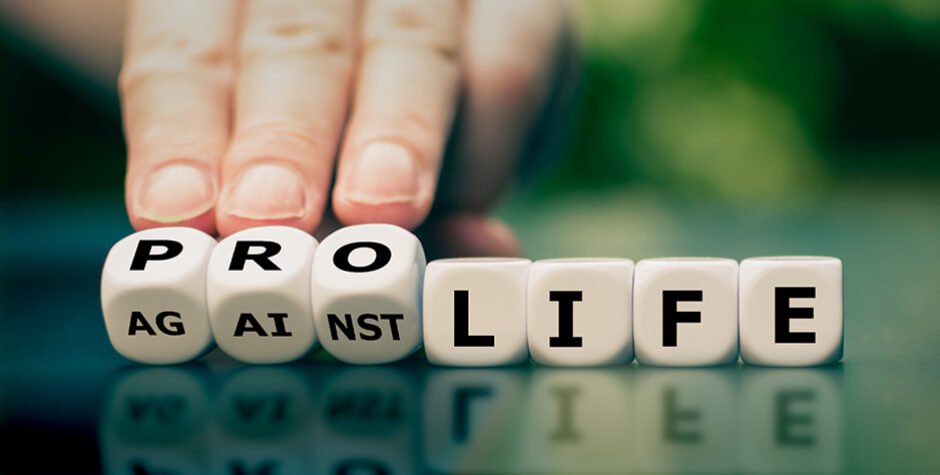 Recently, we told you about an amicus brief that the ACLJ filed at the Sixth Circuit in support of pro-life laws protecting children from abortion for discriminatory reasons or in cases where a heartbeat has been found.

Those laws had been enjoined from enforcement by a district court; but now, the Sixth Circuit has overturned the injunction on the discriminatory abortion ban, which means that Tennessee can enforce the law that prohibits abortion in cases where the mother is seeking the procedure because of the race or sex of the baby or where the baby has been given a Down syndrome diagnosis.

As we stated then:

By calling a halt to the deliberate slaying of innocent human beings with beating hearts, prohibiting abortion based on discriminatory reasons, and criminalizing the actions of those who kill the unborn, these laws provide a level of protection for unborn children that is more consonant with basic human dignity.

We remind the court that individuals are offered great protection against sex-, race-, and disability-discrimination by the state after they are born, and argue that these protections against discrimination should also apply to these individuals before then.

We also illustrate to the court where the prohibition of these kinds of laws leads, by providing present-day examples of dwindling female and Down syndrome populations in the world. We remember times in history when people have been permitted to decide what kinds of “others” were not worthy of life and the catastrophic ramifications that have occurred.

The idea that abortionists would seek the right to abort a baby because of some perceived imperfection is appalling. It’s reminiscent of the same eugenics espoused by Planned Parenthood’s founder Margaret Sanger, who believed that through abortion we could create a superior race of people free from those whom she deemed the “unfit.”

Children with Down syndrome can live happy, productive lives and are a valued part of their communities. Additionally, as our brief stated, the absence of legal protections for these individuals creates a dangerous environment for healthy babies to be misdiagnosed by doctors and ultimately aborted:

Physicians face financial incentives to err on the side of doom and gloom. If they predict the worst, but things turn out well, everyone is relieved and there is no lawsuit. But if physicians do not foretell adverse consequences, and such consequences materialize, the physicians may face legal liability for failure to warn. This is particularly true in the context of pregnancy, since some jurisdictions recognize “wrongful birth” suits predicated upon the parents’ having missed the chance to abort a child who is then born with disabilities.

In such jurisdictions, a physician worried about potential legal liability will be sure to note everything that might be wrong with the baby . . . . As a consequence, prenatal diagnoses will tend to skew toward pessimism and put pressure on parents to choose abortion.

Moreover, doctors can be wrong:

As for the diagnosis itself, there are countless instances in which parents were told a child would be born with severe or fatal disabilities, when in fact the child turned out to be either perfectly healthy or had only minor conditions. In other cases, the predicted severity of the condition may be greatly exaggerated. And these are only the cases where the parents chose not to abort; presumably many, many children die in abortion because they were inaccurately labeled as suffering from various conditions that did not actually exist.

The courts will continue to hear challenges to these laws brought by pro-abortion organizations, but, for now, Tennessee is permitted to enforce its ban on discriminatory abortions. We are thankful for the court’s decision and remain committed to supporting these pro-life laws and similar laws across the country.