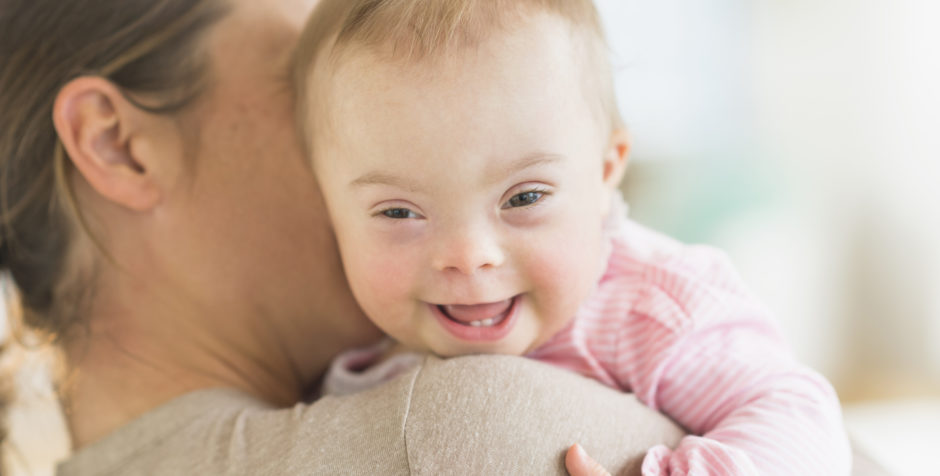 The Fight Against Eugenic Abortion is Here and Now

The Fight Against Eugenic Abortion is Now

Just over a week ago, we celebrated the fact that Lucas Warren—an 18-month-old who has Down syndrome—was selected as Gerber’s Spokesbaby for 2018. Lucas’ dad, Jason Warren, stated: “We’re hoping this will impact everyone — that it will shed a little bit of light on the special needs community and help more individuals with special needs be accepted and not limited. They have the potential to change the world, just like everybody else.” However, the reality is that many people refuse to acknowledge the truth of that statement. In fact, on February 15th—just days after Lucas’ selection as Gerber Baby of the year—Planned Parenthood filed a lawsuit in Ohio to fight a pro-life law “that protects unborn babies with Down Syndrome.”

Planned Parenthood’s lawsuit challenges Ohio House Bill 214 (“H.B. 214”), which was signed into law by Governor Kasich on December 22, 2017. H.B. 214 makes it illegal for anyone to “purposely perform or induce or attempt to perform or induce an abortion on a pregnant woman if the person has knowledge that the pregnant woman is seeking the abortion, in whole or in part, because . . . that unborn child has Down syndrome.”

It’s no surprise that Planned Parenthood is at the forefront of fighting a law that protects against a discrimination that kills. After all, it was Margaret Sanger, founder of Planned Parenthood, who said, “I think the greatest sin in the world is bringing children into the world that have disease from their parents . . . .”

This pro-life law is sadly needed to protect against the eugenic destruction of unborn children. This is evidenced by the fact that the “curing” of Down syndrome through selective abortion is commonly practiced in some European states, such as Iceland.

We are already fighting against this eugenic practice on multiple fronts and have defended these precious babies’ right to live at the U.N. We will fight for that same right here. We are closely monitoring this lawsuit against Ohio’s much-needed pro-life law, and we will file an amicus brief in support of that law at the appropriate time.