There is a big pro-life case working its way through the courts concerning banning abortions where the child has a heartbeat or the abortion is being done for a discriminatory reason, and we’ve just taken action in the case.

On Monday, November 15, 2020, the American Center for Law and Justice (ACLJ) filed an amicus curiae brief – a “friend of the court” brief – at the Court of Appeals for the Sixth Circuit in Memphis Center for Reproductive Health v. Slatery, et al. We filed our brief on behalf of the ACLJ and our Committee to Defend Pro-Life Laws and Babies with Disabilities in support of the appellants, the parties asking the court to overturn the lower court’s ruling and allow Tennessee to enforce Code Sections 39-15-216 and 39-15-217.

Section 39-15-216 secures protection from abortion for unborn children whose hearts have begun to beat. Section 217 prohibits abortion sought because of the sex or race of the child or because of a Down syndrome diagnosis.

In our brief, we outline the ramifications of prohibiting the enforcement of these laws, explaining that the Supreme Court, even while upholding Roe v. Wade, has expressed a willingness to permit the enforcement of commonsense, defensible measures to limit or regulate abortion.

By calling a halt to the deliberate slaying of innocent human beings with beating hearts, prohibiting abortion based on discriminatory reasons, and criminalizing the actions of those who kill the unborn, these laws provide a level of protection for unborn children that is more consonant with basic human dignity.

We remind the court that individuals are offered great protection against sex-, race-, and disability-discrimination by the state after they are born, and argue that these protections against discrimination should also apply to these individuals before then.

We also illustrate to the court where the prohibition of these kinds of laws leads, by providing present-day examples of dwindling female and Down syndrome populations in the world. We remember times in history when people have been permitted to decide what kinds of “others” were not worthy of life and the catastrophic ramifications that have occurred.

We pray that the Sixth Circuit Court of Appeals will see that the people of Tennessee have spoken: They wish to protect the most vulnerable among us and believe that no person should be targeted because of his or her sex, race, or perceived disability. Moreover, a human with a beating heart is a life that deserves protection. May the court see what is at stake in this decision and permit the state of Tennessee to protect the unborn through the enforcement of these laws. 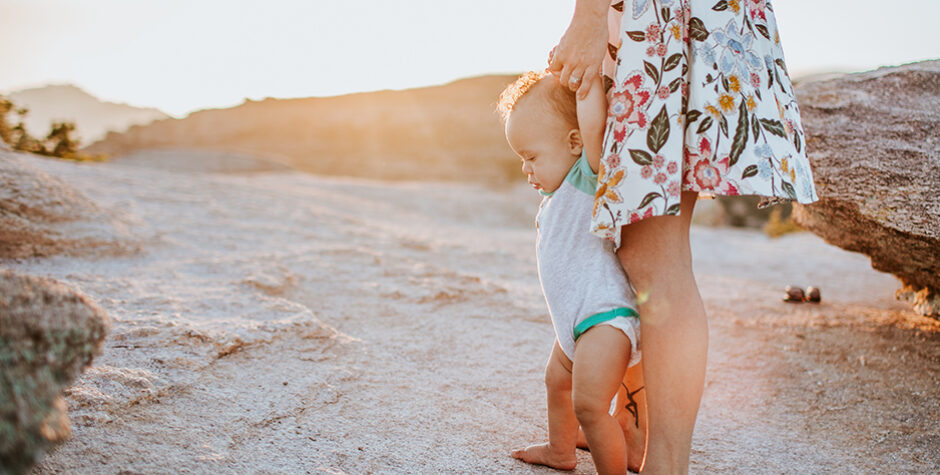 On November 3rd, Planned Parenthood of Arizona (PPAZ) inexplicably filed in court to dismiss a lawsuit it had previously filed in 2019, which targeted some of Arizona’s pro-life regulations on abortion. In the complaint , filed April 11, 2019, PPAZ challenged Arizona statutes and rules that...