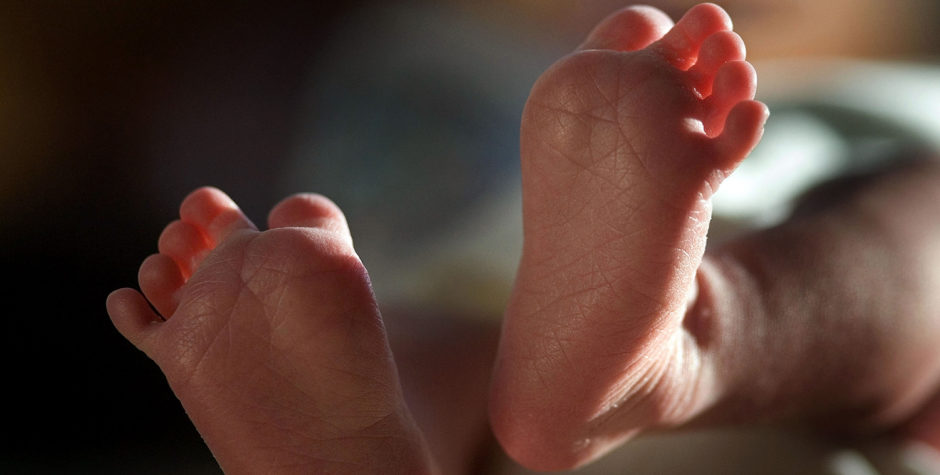 Committee members at the United Nations seem confused about the definition of “the right to life” as they currently work to reinterpret those words to justify abortion, even for babies with disabilities.

Article 6 of the International Covenant on Civil and Political Right (ICCPR) states:

“Every human being has the inherent right to life. This right shall be protected by law. No one shall be arbitrarily deprived of his life.”

Those words seem clear. Every human has the right to life, protected by law. Yet right now the U.N., the Human Rights Committee is drafting General Comments on Article 6, and in what seems like a glaring contradiction, using it to justify abortion, assisted suicide, and euthanasia.

This week, through our European affiliate, the European Centre for Law and Justice (ECLJ), we submitted an official legal submission to the U.N. Human Rights Council expressing our concerns over the committee’s interpretation of Article 6, especially as it pertains to the protection of unborn babies and the treatment of those with disabilities. Among our concerns, disturbing language that would seem to justify, if not encourage terminating babies with disabilities simply for being considered embarrassments:

In doing so, the draft on general comment denies any protection to human life before birth and urges the 168 State Parties to the Covenant to legalise abortion on demand. The text gives no real condition or time limit to the “right” to access to abortion which should be available as soon as carrying the pregnancy “would cause the woman substantial pain or suffering”, whether “physical or mental”. Moreover, the draft condemns, without defining them, the requirements that States impose to legally access abortion insofar as they would be “humiliating or unreasonably burdensome”. The draft also reckons that States have the obligation to ensure access for adolescents to the use of contraceptive methods as a means to better preserve the health of women against the risks caused by abortion.

As we’ve told you before, this is not the first time the U.N. Human Rights Committee has tried to twist Article 6 to promote the legalized killing of babies with disabilities. Last year one member of this U.N. committee stated that while we should help people with disabilities “once they are born,” he went on to say there was no requirement to allow unborn babies with detected disabilities to be born. He further went on to say “we must do everything we can to avoid disabilities” – i.e. abort them before they are born.

In our official response submitted by the ECLJ, we argued:

Under the guise of a progress for individual autonomy, asserting a “freedom to die” and a “right to kill” is a regression of human rights: a regression driven by an inegalitarian conception of human worth which admits, and even encourages the sacrifice of the weakest . . . If such an interpretation is allowed to prevail, respect for human life will only be guaranteed to those who are both born and healthy beings. The most fragile lives will be subjected to the power of the strongest, paving way to eugenics and transhumanism.

This conception of humanity is precisely that which was condemned in 1948. It is no coincidence that abortion and euthanasia were first legalized in USSR and in Nazi Germany.

Eliminating any disability simply by killing the baby before it’s born, is not a cure. It is cruel and immoral. No one should be authorized to deem these lives as less important or less human. With advances in technology and medicine, people with disabilities live full lives every day. To make the choice to deny them that in the womb when they have no voice is the antithesis of “right to life.” It is condemning them to death, and it is wrong.

Not long ago we introduced you to a remarkable young woman named Charlotte Fien. Miss Fein happens to have Down Syndrome, and she became incensed when a representative of the U.N. Human Rights Committee implied that unborn babies with her condition ought to be aborted. She recorded a brief yet powerful video calling out the representative:

“If any other heritable traits like skin color were used to eradicate a group of people the world would cry out,” Charlotte said. “Why are you not crying out when people like me are being made extinct?”

At the ACLJ, we stand with every unborn child that may or may not be born different from us. We will not only continue to confront the world’s leaders at the U.N. though the ECLJ, but here at home we remain involved in two landmark pro-life cases at the Supreme Court that could devastate Big Abortion and save countless babies.

We reject this interpretation. Every unborn baby has a right to life.