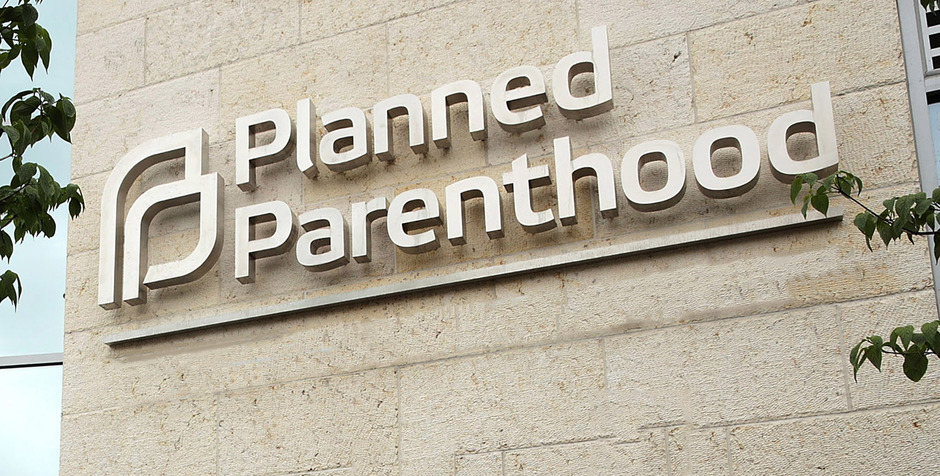 The numbers are shocking.

Earlier this week, Planned Parenthood released its annual report for the 2015-2016 fiscal year after a six month delay. What this report devastatingly confirms is what we have been arguing all along: Planned Parenthood is in the business of abortion, its priority is not in women’s health care, and its central focus is padding its bottom line.

With its latest annual report, Planned Parenthood has unwittingly and effectively laid out the case for its own defunding.

First, we see that the abortion giant “served” 100,000 fewer “women, men, and young people” compared to the previous fiscal year – a 4% drop. This number is both alarming and condemning as Planned Parenthood proudly touts that it’s the nation’s leader in providing affordable heath care for women. It will be difficult for Planned Parenthood to make this claim now, especially given that the number of clinics (1.7% drop) and affiliates (5% drop) precipitously declined during this period as well.

Based on these calculations, in all likelihood, Planned Parenthood provided prenatal services to barely 1,500 pregnant women. Think about that – 328,000 babies slaughtered, 1,500 babies helped.

The glaring fact that more abortions were performed and fewer prenatal services were provided is hard to ignore.

In category after category, the supposed women’s health services Planned Parenthood touts it provides are dropping:

And yet the report also outlines that Planned Parenthood saw an increase in taxpayer funding. Planned Parenthood, even amid grotesque revelations and growing calls for defunding, still received $554.6 million taxpayer dollars in “government health services grants and reimbursements” in 2015-2016.

Abortions are up. Profits are up. Taxpayer-funded government bailouts are up. Yet cancer screenings, prenatal services, and other women’s health services continue to drop. It’s stunning.

This annual report serves as an urgent reminder that Planned Parenthood must be defunded so that government funding can instead be directed to pregnancy resource centers and community health centers, where women’s heath care is actually the emphasis. We cannot stand for Planned Parenthood’s slaughter, deceit, and deception any longer.

Planned Parenthood’s reign of taxpayer-funded atrocities must end. America needs to wake up. The U.S. House of Representatives has passed a bill to defund Planned Parenthood. Now the Senate must act.