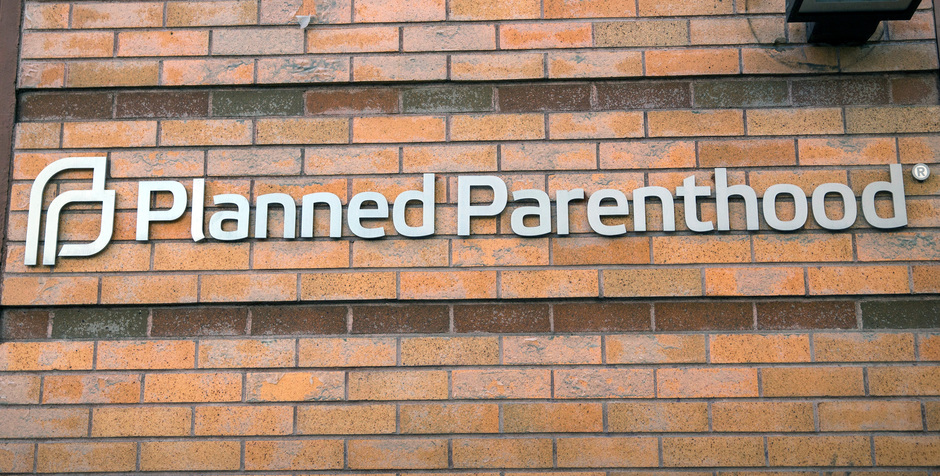 How Much Prenatal Care Does Planned Parenthood Really Provide?

We’ve previously debunked claims about what percentage of their services are abortions, how many mammograms they perform (hint: the answer is zero) and other false claims.  Yesterday, journalists at Live Action revealed the results of an undercover investigation that exposed yet another falsehood widely promoted by Planned Parenthood – their prenatal services.

Planned Parenthood CEO Cecile Richards and others have long used the provision of prenatal care as an example of why defunding the nation’s largest abortion provider would be a bad idea.

But investigative journalists contacted 97 different Planned Parenthood abortion clinics around the country either by phone or in person to ask about getting prenatal care.

And the video recapping their investigative journalism was stunning.

Multiple clinics even admitted and chuckled at how “deceptive” and “deceiving” the name “Planned Parenthood” truly is given that the prominent service they offer for pregnant women is abortions.  One clinic in Virginia Beach had an automated message advertising prenatal care. But when a Planned Parenthood staff member got on the phone, she informed the caller that they in fact do not offer prenatal care.

The clinic in Tempe, AZ stated, “Planned Parenthood offers abortions, so they don’t offer prenatal care.” In Santa Fe, the staff member stated, “No, see, we don’t see pregnant women as a way of giving prenatal care, we see pregnant women, um, you know, if they are considering other options.”  One clinic even informed the investigative journalists that they only use ultrasounds to perform abortions.

So as the battle on Capitol Hill ramps up to defund Planned Parenthood, let’s be sure that we avoid the “fake news” and “alternative facts” spouted by the abortion industry. Let’s think about who actually provides the comprehensive health care needed by women and children in our country.