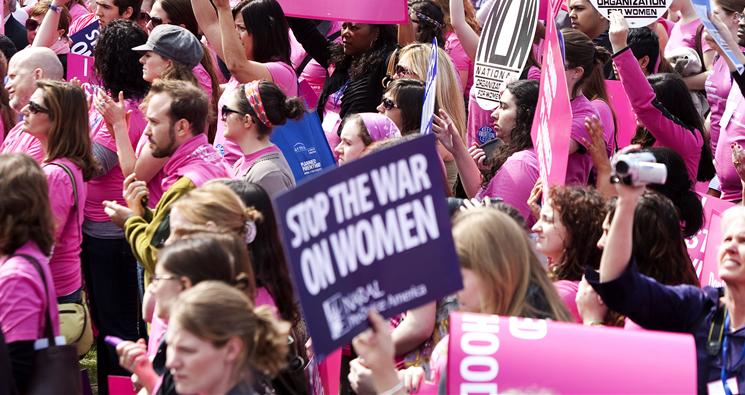 As Matt so ably pointed out a few days ago, Planned Parenthood’s abortion business continues to boom – to the tune of more than a billion dollars in net assets. As if that weren’t shocking enough, a closer examination of the abortion giant’s latest annual report reveals even more troubling issues – like more than $100 million in previous underreporting of taxpayer funding and a distortion of just how “comprehensive” of care the organization provides. Let me explain one at a time.

First, the current annual report (fiscal year 2009-2010) shows $487.4 million from “government health services grants and reimbursements.” In other words, $487.4 million of American taxpayer money. When compared to the 2008-2009 annual report, which showed $363.2 million in “government grants and contracts,” it would appear that Planned Parenthood received an astonishing $124.2 million increase in taxpayer funding over the course of just one year. However, the real reason for this drastic increase may be even worse.

So, what did our taxpayer dollars really pay for? Are we really supposed to believe that a billion dollar organization that takes nearly half a billion dollars from taxpayers doesn’t use that money to support the 332,278 abortions it performs? The suggestion is so ludicrous that it’s offensive. Of course American taxpayers are funding abortions when we send Planned Parenthood half a billion dollars. All the talk in the world about screenings and tests doesn’t change the abortion-centric business model that is in place and churning out the “clients.” The American People aren’t so easily fooled. Is it more likely that $487 million in taxpayer dollars is supporting 332,278 abortions or the estimated 5,000 individuals who received “prenatal services”?

Finally, I certainly don’t mean to suggest that biased reporting is a new concept. In fact, I’ve long been troubled by the slant with which Planned Parenthood’s number are presented. But this most recent report doubles down on that bias. However, no matter how hard they try, it’s impossible to disguise the truly grisly business model that’s been put in place. It’s all about funneling “clients” to their money maker: abortion. And it’s increasingly about doing it on the backs on the American taxpayer. No creative reporting can fully hide those ugly facts.