Planned Parenthood works incredibly hard to live up to its slogan– that is, if you understand what it really means: “Abortion. No matter what.”

As I told you nearly five years ago:

Yes, Planned Parenthood cares about abortion so much that it lies, sells aborted baby parts, engages in racial discrimination, refuses to comply with regulations intended to protect women and preserve life, and constantly seeks to undermine commonsense pro-life laws.

Planned Parenthood cares about abortion “no mater what” – so much that

while nationally the abortion rate is at an all-time low, Planned Parenthood committed more abortions than ever before. The latest report shows that abortions increased 12,915 to a staggering 345,672 abortions in a single year. That’s up another 3.9% over the prior year.

Planned Parenthood’s definition of “care” doesn’t included caring about truth, the preservation of innocent life, women, or even about healthcare.

We told you how the abortion giant fired its own President, Leanna Wen, because her ideals didn’t ultimately align with its own. According to Wen, her focus was healthcare, but Planned Parenthood’s Board had its own priority: “to double down on abortion.”

We reported how, in an effort to combat the spread of the Coronavirus, many states declared a ban on ALL elective medical procedures, including elective abortions. The ACLJ supported this response, in order to conserve precious medical supplies and personal protective equipment (PPE) for medical workers, and to flatten the curve of the virus.

However, Planned Parenthood decided its dedication to abortion exempted it from the rules. After all, it is committed to keeping the “doors . . . open” to kill babies, “no matter what.” Planned Parenthood issued a statement that it intended to keep on performing abortions, pandemic or not.

As we said at the time:

Under no circumstances should abortion be given a special pass to continue when other elective procedures are suspended due to a health crisis. It is time for Planned Parenthood, and all its illegalities, to stop and care more about those who are need of emergency services. Thousands of lives are being lost by the day, and it is time for the pro-abortion agenda to be put on hold.

By keeping its clinics open and continuing to perform elective abortions, Planned Parenthood willfully endangered its staff, its patients, and the public at large, increasing the chances of COVID-19 exposure throughout our communities. It even sued to stop a rule requiring its patients to be tested for COVID-19 before coming in for abortions. Clearly it doesn’t know the definition of “care”—but it is very committed to abortion!

Really, Planned Parenthood? Great. Then start by shutting down the nearly 80% of your abortion clinics intentionally located in or near African American and Hispanic communities. Stop killing 1,900 defenseless, innocent, African American babies EVERY DAY.

Planned Parenthood’s targeting of minority communities is indefensible, going all the way back to the racist ideologies of its founder Margaret Sanger, a firm believer in eugenics and weeding out anyone she considered inferior. As we just told you, Planned Parenthood’s own employees recently released a statement, saying:

Planned Parenthood was founded by a racist, white woman. That is a part of history that cannot be changed. While efforts have been made to undo some of the harm from institutional racism, many of these issues have worsened . . . . After years of complaints from staff about issues of systemic racism, pay inequity, and lack of upward mobility for Black staff, highly-paid consultants were brought in three separate times to assess the situation. Each time, employees of color were brutally honest about their experiences, but nothing changed. 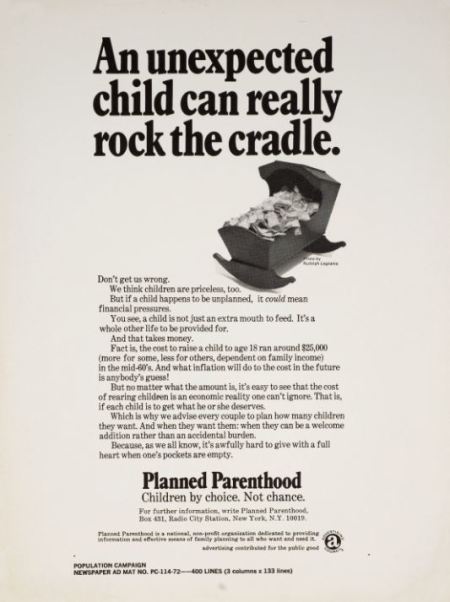 “Don’t get us wrong. We think children are priceless too.” Well—almost. As we’ve informed you before, according to reports:

Planned Parenthood has publicly acknowledged that they were paid for fetal tissue but said that they were only reimbursed for costs. The organization has subsequently said they would no longer accept even reimbursements.

The three 2012 invoices show that Planned Parenthood Mar Monte billed StemExpress $24,940 over three months for sample collections of fetal organs and maternal blood. A year-long, renewable contract between the two entities that began April 1, 2010, laid out the terms of the agreement: $55 per fetal organ “determined in the clinic to be usable” and $10 per blood sample.

I guess Planned Parenthood found a way to put a price on children after all.

Whatever twisted form of “care” Planned Parenthood thinks it’s providing, we’re fighting to stop it. The ACLJ will continue to work to expose its evils because we actually do care. We just scored a major victory, helping to draft and pass a law in Oklahoma that will hold unethical abortionists who perform coerced, fraudulent abortions accountable.

We’re fighting to defend pro-life doctors and nurses from being forced to participate in abortions by unscrupulous hospitals. We’re protecting their rights to follow their convictions while providing quality healthcare, without losing their livelihoods.

And we're fighting to defund Planned Parenthood in Congress, in courtrooms across the country, and at the Supreme Court. We won’t stop fighting for life – no matter what. 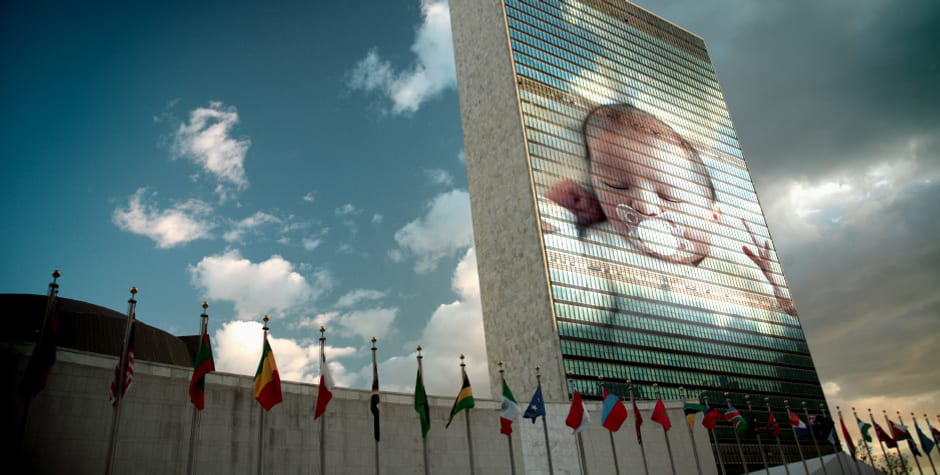