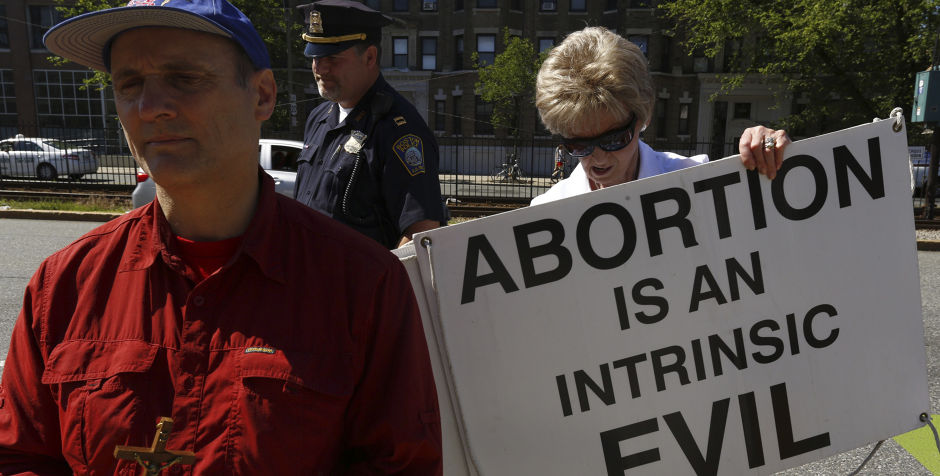 Now is the Time to Act

Now is the Time to Act

In the last few weeks, the world has been exposed to a mere handful of the horrific acts of violence that occur every day in Planned Parenthood facilities. Response to the investigative journalism has been polarized, and it is increasingly difficult for anyone to be apathetic to these atrocities or blind to the truth.

And finally, one abortionist discusses how to procure less “war torn” body parts in the future. War torn—what an incredibly appropriate term to describe the destruction and dismemberment of that tiny and precious baby boy!

Planned Parenthood is actively engaged in a war against babies. Its war campaign slogans include “Act. No matter what” and “Care. No matter what.” Planned Parenthood lives and breathes to push its campaign to end life. It distorts the truths at play to distract from the gruesome way in which it ends lives, and then profits from selling the remains of butchered babies.

Despite Planned Parenthood’s claim that it was attacked by “extremists,” even liberal media pointed out that, unlike the hack that occurred earlier this week, “[n]o one ha[s] claimed responsibility for the hack . . . and [the claim has not been] independently verified.” In fact, in the moments since I started writing this blog post, Planned Parenthood has again changed its website. Gone are its allegations of attack by “extremists.”

The reality is that we need to step up and engage in this battle. Now is the time to act and show we are the ones who truly care. We need to act to defund Planned Parenthood—no matter what. We need to care about these babies that are being butchered daily—no matter what. Let the cost of this war against babies be the depletion of Planned Parenthood’s funds, the loss of its followers, and no longer the lives of precious children.