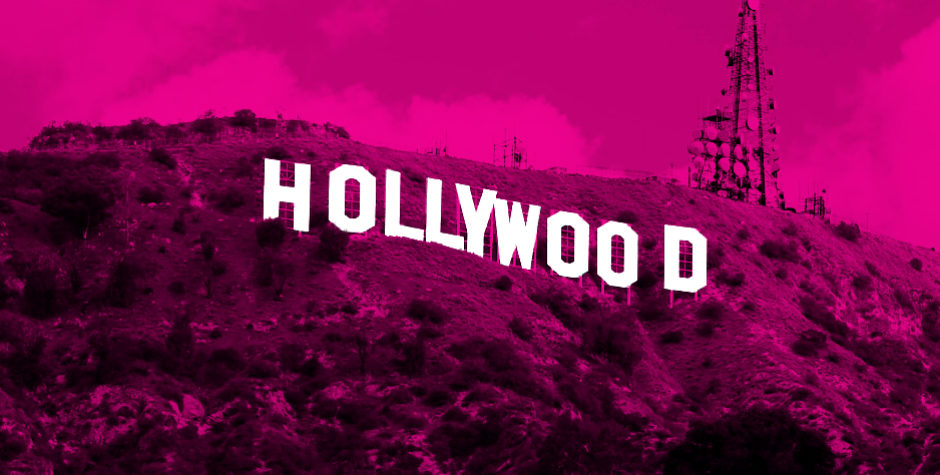 Georgia Takes a Bold Stand for LIFE, as Hollywood Elite Threatens Boycott of the State’s Lucrative Film and Television Industry

While states like New York pass horrific extreme abortion laws and states like Kansas strike down common-sense pro-life laws in order to allow dismemberment abortions, the state of Georgia has taken the righteous stand to protect babies from the moment a heartbeat is detected.

Just recently, the Kansas Supreme Court ruled that abortion – even dismemberment abortion – is a protected right under the state constitution and lifted a ban on the gruesome abortion practice. New York passed its barbaric abortion law allowing for abortions even up to the time of birth. And now other states are considering similar proposed legislation, like Virginia, in which the governor even promoted infanticide.

But while we fight to stop other states from passing vile late-term abortion laws, Georgia has chosen to take the right step in the opposite direction, protecting babies as early as possible. Georgia Governor Brian Kemp just signed the “heartbeat bill” HB 481 – also dubbed the LIFE Act  – that bans most abortions when the baby has a detectable heartbeat. This generally happens at or around six weeks.

Regarding his reasoning for signing the new law, Governor Kemp stated:

"The LIFE Act reaffirms Georgia's commitment to life and the rights of the innocent unborn. I am signing HB 481 to ensure that all Georgians have the opportunity to live, grow, learn, and prosper in this great state."

In signing this bill into law, Georgia joins Arkansas, Iowa, Kentucky, Mississippi, North Dakota, and Ohio in approving bills that protect babies in the early stages of pregnancy.

The ACLJ applauds this bold step in the fight for life in our country, which is currently under fire. The ACLJ has been intricately involved in many of these heartbeat bills, and will continue to defend them in court.

In the case of Georgia, which has hosted a number of successful film and television productions in recent years due to its generous tax incentives, it has been facing intense pressure from Hollywood leftists threatening to boycott the state if the LIFE Act becomes law.

Former television star Alyssa Milano, best known for starring on the 80’s sitcom Who’s the Boss, tweeted a copy of a letter signed by 50 actors threatening a boycott of any Georgia productions should the law go into effect. The letter makes strange claims such as:

“This dangerous and deeply-flawed bill mimics many others which have already been deemed unconstitutional. As men who identify as small-government conservatives, we remind you that government is never bigger than when it is inside a woman’s body or in her doctor’s office. This bill would remove the possibility of women receiving reproductive healthcare before most even know they are pregnant and force many women to undergo unregulated, hidden procedures at great risk to their health.”

It is unclear what “unregulated, hidden procedures” she’s claiming would result from the LIFE Act. What is clear is that the letter goes on to essentially threaten Georgia’s Governor Kemp with what effectively would amount to a smear campaign:

“We can’t imagine being elected officials who had to say to their constituents, ‘I enacted a law that was so evil, it chased billions of dollars out of our state’s economy.’ It’s not the most effective campaign slogan, but rest assured we’ll make it yours should it come to pass,” the letter reads. “This is the precipice on which you stand.”

This is the abortion distortion. Make vague statements without much proof, if any, and threaten to ruin the lives and livelihoods of any who oppose the abortion empire and the deaths of hundreds of thousands of innocent babies every year.

While there are a few big stars like Ben Stiller and known leftist Alec Baldwin on the list, it should be noted even film and tv enthusiasts would be hard-pressed to recognize more than half of the names.

However, Georgia’s Governor, State Senate, and State Legislature chose to not bend to the winds from the west. Movies and television shows are great for entertainment, relaxation, and even education, but all their value drastically pales in comparison to the life of even just one precious baby that could be saved by this law. Alyssa Milano and her 49 co-signers will simply have to find work elsewhere, if that’s what they choose. Life is more precious than their art.

The ACLJ is fighting relentlessly to stop new extreme abortion laws before they are passed. And we are publicly supporting any states that pass courageous new legislation like the LIFE Act to defend the defenseless.

Our legal team recently appeared before Maryland state legislators in support of two critical pro-life bills, one requiring meaningful informed consent for women considering abortion, and the other restricting abortions after 20 weeks– when we know babies in the womb are fully capable of feeling pain.

Our legal team also filed critical amicus briefs in support of defunding Planned Parenthood of millions of tax dollars, after the abortion giant joined with more than 20 pro-abortion states in challenging a new ruling by the Department of Health and Human Services that would strip it of millions in Title X taxpayer funding. And we have filed amicus briefs urging the U.S. Supreme Court to review lower court decisions striking down sensible pro-life laws in Indiana and Alabama.

We will continue to fight for life and to defund Planned Parenthood and the taxpayer supported abortion industry. And lend our support to lawmakers like Governor Kemp for taking a stand and protecting precious babies.