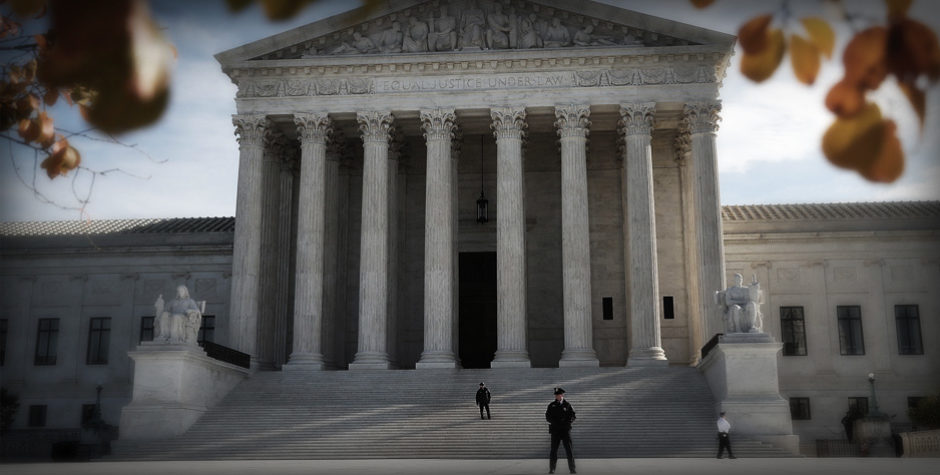 In light of the disturbing new late-term abortion law in New York and the promotion of infanticide by the Governor of Virginia in the last week, the ravenousness of the abortion lobby has been on full display.

Another graphic example of the brutality of the abortion industry is the abhorrent practice of dismemberment abortions, a topic now on the Supreme Court’s docket.

Today we filed an amicus (“friend-of-the-court”) brief at the Supreme Court urging the Court to review an abortion case out of Alabama. Our argument was straightforward: “The Constitution does not compel states to treat unborn children less humanely than the worst criminals or even animals.”

At issue in the case, Harris v. West Alabama Women’s Center, is the constitutionality of a state law that forbids the dismemberment of live unborn babies. A federal district court and appeals court ruled that the dismemberment ban was unconstitutional, and the state of Alabama is asking the Supreme Court to hear the case.

The ACLJ amicus brief makes two simple and direct points: First, what is done to preborn babies in dismemberment abortions would never be tolerated if done to convicted criminals sentenced to death. Second, what is done in a dismemberment abortion would be illegal “cruelty to animals” if done to nonhuman creatures protected by state animal welfare laws. As stated in our brief:

Such “brutal,” “gruesome” dismemberment, . . . would be unconstitutional if a state inflicted it upon Jack the Ripper. And states can certainly ban such acts against Fido the Dog. How then, can there be a constitutional right to tear prenatal humans limb from limb? The answer is that there is not.

In short, the practice of dismemberment abortion exposes a profound inconsistency in our national law. At the ACLJ, we call it the abortion distortion factor. Even the most vicious serial murderers cannot be subject to the ancient and barbaric punishments of drawing (disemboweling) and quartering (dismembering). Even rats and pigs cannot be tortured by pulling off their limbs while they are still alive. Are human children in the womb entitled to less protection than murderers, rodents, and swine?

We submitted our brief on behalf of more than 80,000 ACLJ members who joined our Committee to Ban Dismemberment Abortions. You can continue to join our committee below.

The Supreme Court may announce sometime in early 2019 whether it will agree to hear the case.