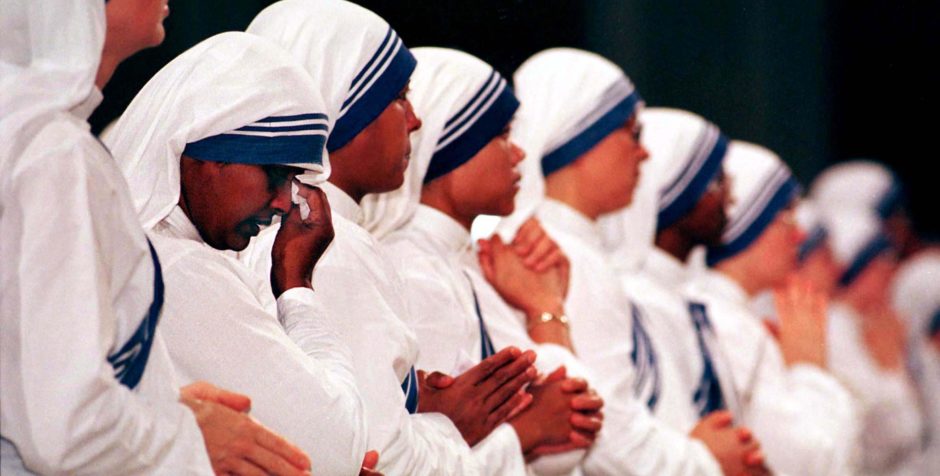 This week, the ACLJ filed a second amicus brief in support of the Administration’s recently issued Interim Final Rules granting religious and moral exemptions to the HHS abortion-pill Mandate. Our first brief was filed last week in the case of Pennsylvania v. Trump.

Like Pennsylvania, California filed a federal lawsuit against the Administration soon after it promulgated the exemptions under the Mandate. Joining California in this case are the states of Delaware, Virginia, Maryland, and New York.

These states have asked the federal court in California to keep the Rules from going into effect until it issues a final ruling on the merits of the states’ legal claims. Importantly, they have asked that the court provide a ruling that would apply nationwide.

Should the court accede to the states’ request, the tremendous victory for religious freedom and the right of conscience effected by the new Rules will be short-lived. Groups like the Little Sisters of the Poor would once again be thrown into the unconscionable dilemma of having to choose between adhering to their moral and religious principles—at a cost so high it will shut them down—or kowtowing to the government’s abortifacient mandate in violation of those principles.

That is a choice the Sisters—or any other religious organization or believer—should not be forced to make. No one should ever be forced to pay for or provide abortion pills.

Our brief in the California case advances the same argument made in our brief in the Pennsylvania case: contrary to the assertions made by the states, the Rules do not violate the Establishment Clause. Like thousands of state and federal laws that offer religious exemptions for those burdened by a government-imposed requirement, the Rules are in keeping with our country’s longstanding commitment to honoring religious freedom and respecting the right of conscience.

Indeed, the original understanding of the Establishment Clause was that it prohibited Congress from establishing a national religion. It was never intended to prohibit the government from allowing individuals and groups to adhere to their religious commitments.

In his famous 1789 letter to the Quakers, George Washington, the Father of the Country, wrote:

The conscientious scruples of all men should be treated with great delicacy and tenderness: and it is my wish and desire, that the laws may always be extensively accommodated to them, as a due regard for the protection and essential interests of the nation may justify and permit.

Whether the wishes of George Washington will be honored in this case, or thwarted by state officials who think that free access to abortifacient drugs trumps the right of conscience, remains to be seen. We are certainly hopeful that the presiding judge in this case will make the correct decision to protect religious autonomy and freedom.

We will keep you posted as the California and Pennsylvania cases work their way through the courts. Much is at stake in this struggle for the preservation of the sacred right of conscience.