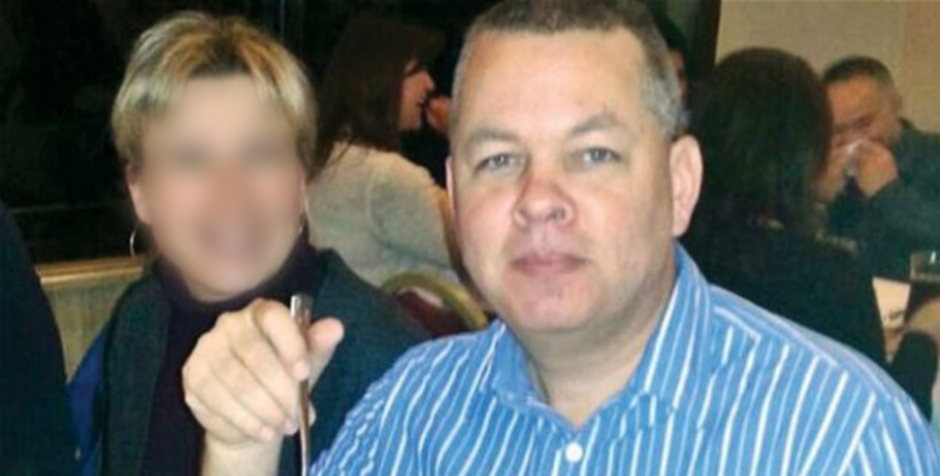 On the heels of Pastor Andrew Brunson’s wife personal meeting with U.S. Secretary of State Rex Tillerson concerning the wrongful imprisonment of her husband, she received a personal letter from Vice President Pence assuring that “Andrew’s case remains a top priority of the U.S. government….”

In the letter, Vice President Pence wrote, “I can assure you both that the State Department and this White House, under President Trump’s leadership, consider Andrew’s release and reunification with you and your three children extremely important.”

Among other things, Vice President Pence stated he has taken a “deep, personal interest” in Pastor Andrew’s freedom and that he will continue to and has “personally discussed [Pastor Andrew’s] detention with senior Turkish officials.”

With last week marking six months that Pastor Brunson has been unjustly held in Turkey, this assurance by the United States’ government that his case is a priority is very encouraging.  Especially, as the case may be finally moving forward.

Pastor Andrew languishes in a Turkish prison, falsely charged with national security related charges – a common charge leveled to persecute Christians. After 23 years of peacefully and faithfully serving the people of Turkey with no incident, this Christian Pastor has now been wrongfully imprisoned for more than six months, separated from his wife and children, with no evidence having been presented against him.

We are very grateful for Vice President Pence’s concern and encouragement and will continue to aggressively advocate across the globe for the immediate release of Pastor Andrew.  Please join our efforts by signing and sharing our petition demanding the same.