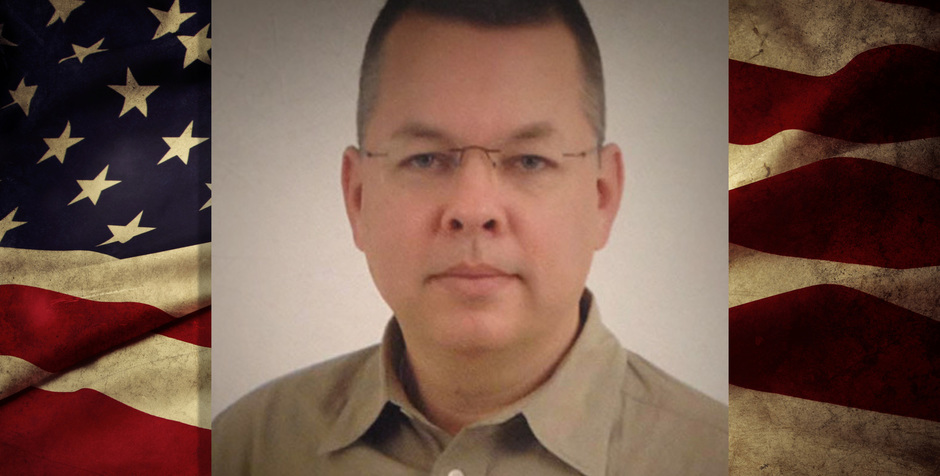 The wife of imprisoned American Pastor Andrew Brunson has just met with U.S. Secretary of State Tillerson on his trip to Turkey.

The 20-minute meeting took place in Ankara, Turkey as the Secretary of State held a series of meetings with senior Turkish officials. This meeting occurred just a few days after Pastor Andrew made a direct personal appeal to the Trump Administration to secure his freedom.

This is a powerful sign that the Trump Administration is taking the plight of this wrongfully imprisoned U.S. citizen very seriously.

On Monday, Andrew told me he felt the Lord had said I would meet with Sec of State Tillerson. On Tuesday, I was told by the embassy and another Senator that the meeting would NOT happen. I decided to come to Ankara anyway and arrived last night. I met with another significant person in the State Department early afternoon, then late afternoon was told the Secretary would meet with me. PTL, I just had a 20 min meeting with Sec. of State Tillerson. I do not know what will come of it, considering the sensitive period Turkey is in, but was grateful for the opportunity.

We have also been informed that Pastor Andrew’s case was raised at a press conference with the Secretary of State in Turkey.

It is vital that we continue to build public pressure for Pastor Andrew’s release. We continue to call for the Trump Administration to do everything within its power to bring this U.S. citizen home to his wife and kids here in America.

Pastor Andrew has done nothing wrong. He is a U.S. citizen wrongfully imprisoned on false national security charges in a foreign land because of his Christian faith. He deserves to be free.

As we continue to aggressively fight across the globe for Pastor Andrew’s freedom, join with over 241,000 others who have signed our petition for his freedom. Take action (below and) at BeHeardProject.com.