Remembering the Victims of the Easter Massacre: A Firsthand Report of How Christians were Executed in Pakistan

On March 27, 2016, Easter Sunday, a jihadist suicide bomber blew himself up at the entrance of Gulshane-Iqbal Park.

The following is an on-the-ground report we just received from our European Centre for Justice’s (ECLJ) affiliate office in Lahore, Pakistan – where the tragedy occurred.

This attack was strategic, as a large crowd of families was at the park . In particular, Christian families were there celebrating Easter.

So far, our team has been able to visit the families of the following victims. These are their reports: 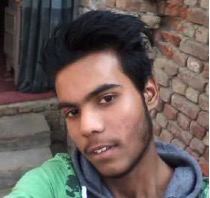 Sharoon Patras, a Christian resident of Youhanabad, was killed in the attack. Sharron’s uncle, Umer Masih, told our team that Sharoon lived in Bahar Colony Lahore. On Easter afternoon, Sharoon and his brother Irfan Patras, came to visit Umer at his house.  Sharoon and his brother also made plans with their friends to meet up and visit Gulshan-e-Iqbal Park. After having lunch with their uncle, they went to the park to meet their friends. It wasn’t until the evening that Umer heard the terrible news of the attack.

Another uncle of Sharoon’s told our team that he was also at the park that afternoon with his family. Riaz went to the park and came back at around 6:00 pm. He further stated that many
Christian families were at the park enjoying Easter. Children and teenagers were especially prevalent as there are lots of joy rides at the park.

Irfan Patras (injured in the attack), brother of Sharoon Patras 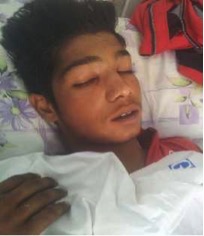 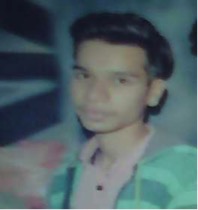 Waqar Pervez was a Christian student who died in the attack. He is survived by his father, Pervez Masih, who works as a Masson, his mother, Rani Bibi, and his four siblings: Nisha Pervez (18), Sohail Pervez (14), Shahzeb Pervez (11), and Kinza Pervez (7). 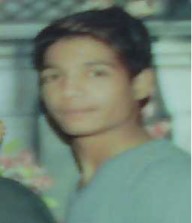 Wasif Amanat – a 16-year-old Christian student and the youngest child in his family – was killed in that attack. He is survived by his father, Amanat Masih, who works as a sweeper, his mother, Zubaida Bibi, who is a house wife, and his three brothers: Naveed Amanat (23) works in a factory of medicine, Azeem Amanat (20), Waseem Amanat (18), student.

Waqar Pervez and Wasif Amanat (pictured below with their friends) were close friends. 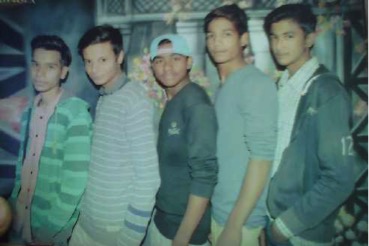 Our team visited Wasif’s family and met his brother Azeem, who told us that Wasif and his friends were saving money to buy tents to provide free tent service at funerals in their area. 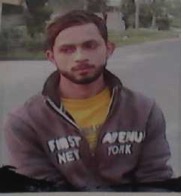 Matahir Javed, a 19-year-old Christian factory worker was killed in the attack. He is survived by his father, mother, and four siblings. Javed Bashir, Matahir’s father, works as a laborer. His four siblings are: Sagar Javed (23), Alishba Javed (21), Kiran Javed (20), Malika Javed (10/11). Junaid Masih, a 16-year-old Christian student, was killed in the attack. He is survived by his father, Imran Masih, who works as a gardener at Allama Iqbal International Airport Lahore. He is also survived by his mother, Nasreen Bibi, and siblings: Alisha (13), Nauman (10), Sania (8), and Rakhil (3). 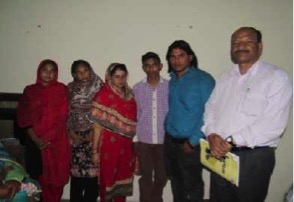 According to the Pakistan News Channels, the Punjab Government and Sindh Government have announced that they will provide financial compensation to the families of those killed and injured in the bombing.

Our team continues to visit families that have been affected by this tragic attack.

The thoughts and prayers of our entire team go out to the families of the victims of this heinous attack.  Our work at the ACLJ and our international affiliates continues in Pakistan and across the world to protect and defend these persecuted Christians and to ensure justice is served on all those who perpetrate jihadist evil against Christians.  Join our efforts by signing our petition below.