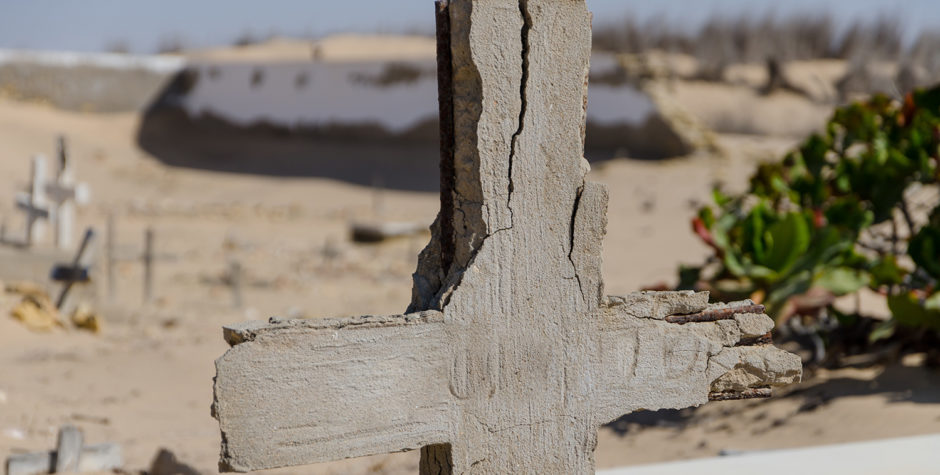 The nightmare of radical Islamic violence and murder against Christians is spreading across Africa.

As they have done in numerous previous attacks, the al-Shabaab radicals forced the passengers to present their identification cards, and separated them by Muslim and Christian names.

They forced the non-Muslims to recite the Shahada, or the Islamic statement of faith. The two people, apparently Christians, who failed to recite it were executed on the spot.

The Al-Shabaab terrorist organization is based out of Somalia but has carried out multiple deadly attacks on Christians in nearby Kenya.

In April 2015 Al-Shabaab slaughtered almost 150 Christian students at Garissa University College. The jihadist murderers separated Muslim students from Christians, sparing the Muslims from the massacre. The bus that we told you was attacked was also headed for Garissa.

Al-Shabaab has waged a horrific campaign of terror across Kenya, specifically targeting and barbarically murdering Christians, including beheading and burning Christians alive.

It’s infuriating and needs to be stopped. The world cannot turn a blind eye. Africa’s Christians need protection. These vile jihadist terrorists need to be captured and made to face justice.

We’ve already told you about the bloody violence and persecution Christians are suffering in Nigeria at the hands of radical Islamic armies like Boko Haram and the Fulani Herdsman.

Christian children are being abducted. Scores of innocent Christians have been attacked and murdered for their faith.

We recently delivered a critical written submission to the United Nations on behalf of Nigeria’s dying Christians, asking the world to stand up and intervene to protect them. Our submission warned that if no action was taken, this deadly persecution of Christians by radical Islam would spread across the region, leaving a trail of death and devastation beyond Nigeria.

The U.N. Charter calls on the U.N. to remove threats to peace, and the Genocide Convention calls on the U.N. to prevent acts of genocide not merely to respond to genocide. We have seen in Iraq and Syria what happens when the U.N. fails to take preventive measures when it is clear that mass atrocities are being carried out against a particular group of people. This is only the beginning. If meaningful action is not taken now, the problem in Nigeria will only worsen and Boko Haram will begin spreading to neighbouring countries.

Sadly it already appears to be spreading at an alarming rate.

Now we’ve just made an urgent oral intervention at the U.N. to make the international community undeniably aware that these atrocities are not only affecting innocent men and women, but Christian kids as well.

In Nigeria, children are the most vulnerable victims of the attacks being carried out by Boko Haram and the Fulani Herdsmen. These groups have been known to attack churches, schools and even resort to kidnapping Christian school girls in order to marry them to Muslim men. Already this year, Fulani Herdsmen have murdered over 6,000 Christians, many of whom are women and children.

We have a moral obligation to protect our brothers and sisters in Africa and around the world. If we don’t act now – if the world’s leaders don’t agree to act in unison  – the future looks very bleak for Christianity.

We cannot let the terrorists win and drive Christians to extinction.

Now more than ever we need the international community to take action and end this violent nightmare. The jihadist militias must be held accountable for their vicious atrocities and Christians must be protected so that they can live in peace.

Together we must be their voice. Sign our Petition today.