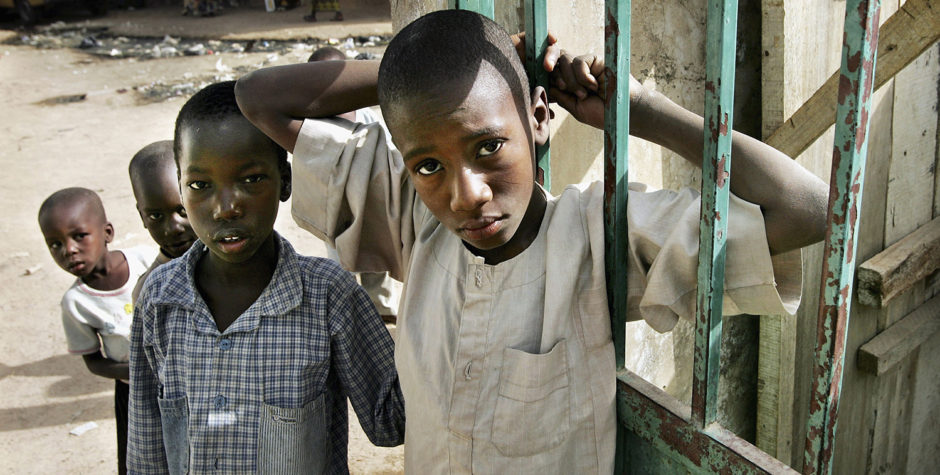 39 Christians Massacred By Jihadists in Nigeria

Nigeria is proving to be unsafe for Christians. In the span of just a few days, at least 39 innocent Christians were ruthlessly slaughtered in Nigeria. It’s time their government stops talking and takes action.

We’ve told you all about the persecution and even genocide of Christians going on right now all over the world. Anyone who thinks it’s gotten better needs a wake-up call. And it’s not only happening in the middle east.

In Nigeria, sources report vicious radical Islamists wearing camouflage and carrying AK-47s – described as “herdsmen” – marauded through Christian villages, burning down as many as 160 homes. The terrorists left a trail of at least 39 murdered Christians in their wake.

The body count is still being totaled, but it’s savage, and it’s clearly intentional. These were not random attacks. Scores of innocent people were murdered for their Christian faith within just a couple days.

The President of Nigeria, Muhammed Buhari took to Twitter to condemn the killings, calling them “particularly despicable.” He also concurred these attacks deliberately targeted Christians.

"Violating a place of worship, killing priests and worshipers is not only vile, evil and satanic, it is clearly calculated to stoke up religious conflict and plunge our communities into endless bloodletting.”

Despite his words, there has been an outcry that the government is not doing enough to protect Christians from this violence and mayhem. Local church leaders have called for the President to resign in the wake of continual attacks against Christians. Some even accused him of leniency on the terrorists.

There is no question – Christians in Nigeria are living in terror. We recently told you about Leah Sharibu, the courageous young girl still held captive by the barbaric jihadist group Boko Haram – the militant West African radical Islamic army pledged to carry out the bloody work of ISIS. Sharibu was one of 110 Nigerian schoolgirls kidnapped from their school, five of which are dead. Her abductors refuse to release her because she will not denounce her Christian faith.

Boko Haram is nothing less than “pure evil.” They are blood-thirsty monsters who will stop at nothing to fulfil their vile agenda in service to ISIS. We’ve told you about one instance in which attackers posed as preachers to lure and then massacre 45 Christians. It’s horrifying, and it must be stopped.

The ACLJ stands with all those leaders demanding that Nigeria do its job and protect its Christian citizens and other religious minorities. We urge stronger action by the Nigerian government, and if necessary U.N. intervention, to stop evil jihadists from spreading terror against Christianity. Abominable militia groups like Boko Haram must be vigorously pursued and dragged to justice.

The people of Nigeria should not live in fear of being abducted, enslaved, or murdered by this savage militia groups for their religious beliefs. We have a moral imperative to stand up for persecuted Christians in Africa and all over the world.