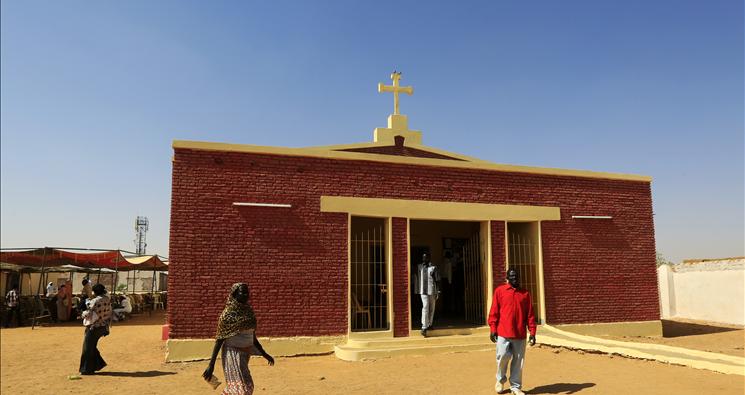 The jihadist militant group Boko Haram in northern Nigeria reportedly orchestrated a deadly attack on presumably Christian villagers, pretending to be “preachers” before massacring 45 congregants near a local church.

Suspected Boko Haram Islamists pretended to be preachers and corralled at least 45 worshippers before slaughtering them near their church in northeast Nigeria, Agence France-Presse reported Thursday. . . .

Separately, officials say up to 200 may have been killed in a wave of attacks in the region this week.

There is only one word to describe this systematic, inhumane and diabolically disturbed extermination of innocent human life: “Evil.”

Boko Haram is the manifestation of evil, driven by a deadly adherence to radical Islamic jihad.

I’ve previously documented their long history of unbridled destruction, aimed at Christians, and the Obama Administration’s deadly wishful thinking about this terrorist group.  But this goes beyond that.  This strikes at the core of humanity.  How can we as humans allow this to continue in silence?

Yet while this is happening in Nigeria carried out by militants, it is also happening in Sudan, carried out by their government.  Meriam Ibrahim will be hung for her faith.  She will die for her Christian faith the same as those indiscriminately slaughtered by Boko Haram.

It’s time for the Obama Administration to stand up; it’s time for America to once again lead the world in the pursuit and protection of religious freedom.

If you want to the world to hear us, take a first step and sign the petition to free Meriam and her American children.  Call evil what it is, and start fighting back.