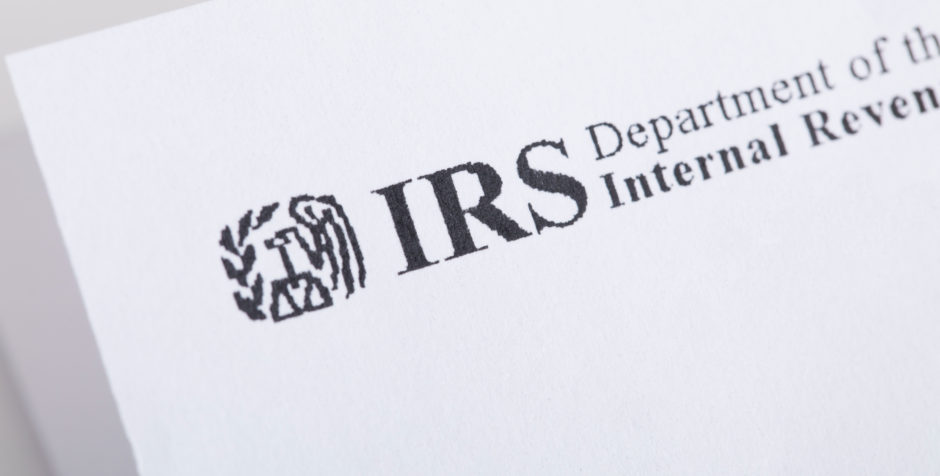 Loopholes in President Obama’s signature legislative achievement have defrauded American taxpayers $3.5 Billion dollars in excess ObamaCare credits, and they can’t get it back.

Reports indicate that the IRS paid a total of nearly $24 billion in ObamaCare subsidies in 2017. Of that figure, $5.8 billion were actually overages based on the amount of annual income ObamaCare customers reported on their applications.

According to the IRS website, ObamaCare customers could elect to have advance payments of the premium tax credit sent directly to their insurer to lower their monthly premiums. The amount of each credit was estimated based on what the recipient reported as their expected household income.  If the actual income ended up being more than reported, any overages were expected to be paid back. The result has been a massive incentivization of fraud on the American taxpayer at the open invitation of ObamaCare.

[I]f your advance credit payments are more than the premium tax credit you are eligible for based on your actual income, you will need to repay the excess amount, subject to certain caps.

“Caps” refers to a provision written into ObamaCare that actually limited how much of any possible overpayments could be recuperated. As a result, only $2.3 billion of the excess payments have been returned. The rest is simply gone.

This is not even the first time the IRS’s bungling bureaucracy has handed out obscene bogus tax credits at the expense of American taxpayers. Remember when we told you how the IRS paid “$24 billion in potentially bogus refunds claimed under several controversial tax credits in 2016.” Of that number, $118 million was paid to people who weren’t even authorized to work in the U.S.

This is the same IRS deep state the ACLJ took on and defeated when we filed a lawsuit which ultimately revealed unlawful targeting practices against conservatives.

Deep state corruption runs deep in these out-of-control bureaucracies, and it needs to be exposed and held accountable, particularly when they’re costing Americans billions of their hard earned tax dollars.

As ObamaCare is slowly being dismantled piece by piece, we must remain vigilant to ensure this bureaucratic behemoth does not continue to be a vehicle to perpetrate a massive fraud on the American taxpayer. This news is just another expensive lesson to taxpayers that ObamaCare is the wrong prescription for the American people.

We scored a victory against the IRS in federal court, but now we have to continue to hold the deep state IRS accountable before it costs Americans even more.