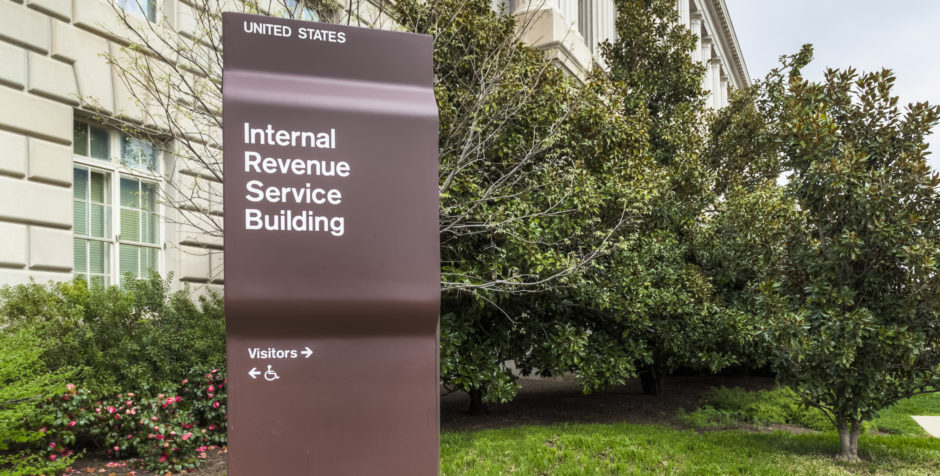 In an explosive new revelation reported earlier this week, it was reported by the Washington Times that the former Obama Administration gave out more that “$24 billion in potentially bogus refunds claimed under several controversial tax credits in 2016, according to a new audit that said $118 million was even paid to people who weren’t authorized to work in the U.S. in the first place.”

One thing is clear – beyond the sheer incompetence that continues to plague this agency - the extent of corruption at the IRS has clearly not been fully realized.

The report also revealed the following:

The agency responded with assurances that the inspector general and the agency itself were taking steps to rectify the errors and keep them from happening again.

Two things are certain. This agency has a long history of incompetence and the inability to self-regulate and self-correct its own corruption.

We know this from experience. We are in our fifth year of battling the IRS for the corrupt and overreaching bureaucracy that it has become and we will not stop fighting for justice.

Stand with us today and sign the petition to End the IRS Abuse here.