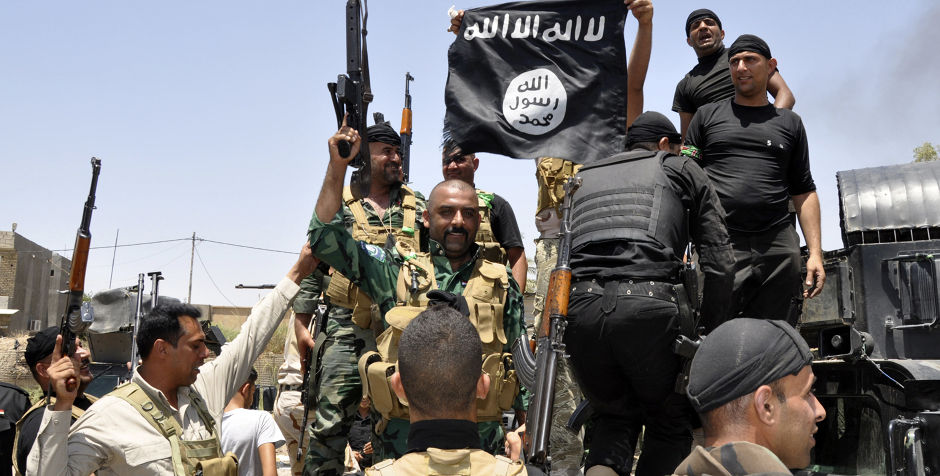 There’s No Such Thing as a “Self-Radicalized” Islamic Terrorist

It’s a term you are bound to hear a lot of, along with “lone wolf” and “recent convert to Islam,” in the wake of two separate terrorist attacks in Canada and one in New York City last week.

In Canada, a self-proclaimed jihadist, who at the very least was inspired, if not directed, by ISIS mowed down two Canadian soldiers, killing one and injuring the other in a brutal act of terrorism.  Another radical Islamic terrorist went on a shooting rampage in and around Canada’s Parliament building, killing a soldier and injuring others.  Then the next day, an Islamic jihadist committed an act of terrorism in New York City, attacking several New York City police offices with a hatchet.

Each of these incidents have been described as being carried out by a “self-radicalized” lone wolf terrorist.

Yet there is no such thing, and the label, more than mere semantics, trivializes and belies the reality we face.

In each of these instances, individuals who have prominently displayed their radical Islamic jihadist ideology on their social media or in other ways have undertaken horrific terrorist acts on prominent symbols of the West, soldiers and police officers.

This is no accident.

These individuals did not wake up one day and decide that jihad was their path.  They didn’t come up with the goals of terrorism, the symbolic nature of their targets, or their hatred of Christians, America, and the West all on their own.

It is also highly unlikely that they developed their heinous plots simply from reading their Koran every day and internally meditating on their own ideal way to follow it.

No, radical Islam, Islamic terrorism, and jihad are all real.  Jihadists seek out other jihadists in mosques, on social media, or in other ways.  They are not self-radicalized.  They buy into a terrorist agenda that is broadly touted by radical Islamic propagandists.  It’s not hard to find.

They are merely following what others, like ISIS and its jihadist army, are asking for.

Last month, ISIS prominently and publicly called for “lone wolf” attacks on America and its allies.  Now their followers and sympathizers are responding.  They might not carry official ISIS membership cards in their wallets, but they are carrying out the same radical Islamic jihad.

The nomenclature of a “self-radicalized” “lone wolf” gives the false impression that there really isn’t anything we can do to stop them, they come up with it on their own, and there is no way to know who they are.  (For more on the myth of the “lone wolf” and its “‘no terrorism here’ usage,” Andrew McCarthy has a phenomenal article here.)

Yet in each case, the media is able to get access to social media postings and interviews with friends and neighbors that paint a picture of an Islamic terrorist who was intent on carrying out the jihad that ISIS and other radical Islamists have publicly called for.

Jihadists are successfully using social media and other methods to radicalize their converts, not just in the Middle East, but right here in America and the West.

Our own blindness to their organization, our unwillingness to call out radical Islam, and our refusal to label acts of terror as exactly that (as opposed to workplace violence or some other such nonsense) cripple our response to terrorism and make it nearly impossible to defeat them.