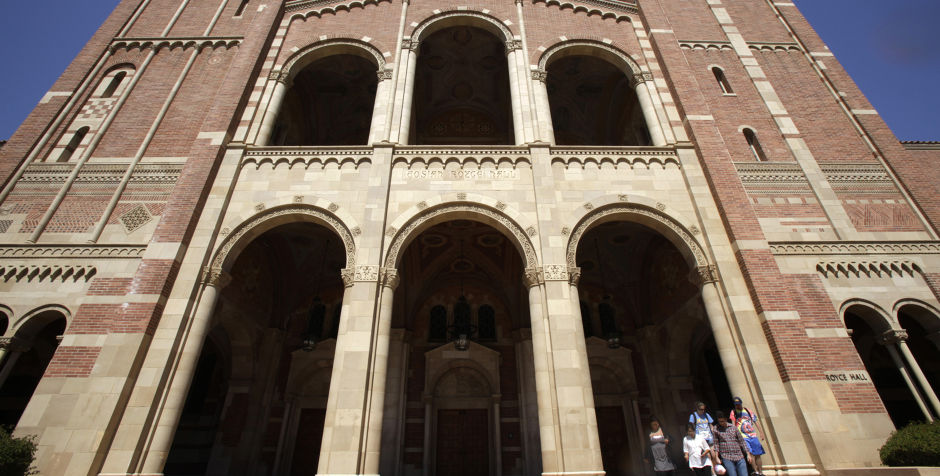 A Victory for Academic Freedom

In 2012, my colleagues and I at the ACLJ filed suit against multiple officials at UCLA on behalf of Dr. James Enstrom, a researcher fired after he blew the whistle on the junk science used to justify draconian new emissions regulations in California.

The facts of the case were astounding. As the environmentalist Left pushed new, job-killing regulations in the interests of “public health,” Dr. Enstrom took his own look at the data and determined that the health threat from diesel emissions was being wildly overstated. As he looked further, he discovered that the lead researcher pushing the new regulations actually possessed a fraudulent degree, purchased from “Thornhill University,” a shady, long-distance diploma mill. Moreover, members of the state’s “scientific review panel” tasked with evaluating the science had in some cases overstayed term limits by decades. At least one was a known ideological radical. (He was a member of the infamous “Chicago Seven.”)

Dr. Enstrom did what a scientist should do. He exposed public corruption, called out fake scientific credentials, and worked to save California from onerous and unnecessary regulations.

So UCLA fired him. After more than 30 years on the job.

Dr. Enstrom’s suit survived UCLA’s efforts to dismiss the case, and last week the case was settled, on favorable terms:

Not only did the Regents agree to pay Dr. Enstrom $140,000, but they also have effectively rescinded the termination, agreeing to Dr. Enstrom’s use of the title “Retired Researcher” (as opposed to acknowledgment as a non-titled terminated employee) and his continued access to UCLA resources he previously enjoyed during his appointment.

Dr. Enstrom’s victory comes at a critical time, reminding the public that the scientific establishment is hardly infallible. Indeed, it’s subject to all the same failings as any human institution, including greed, corruption, and bias. It’s worth remembering as the House once again takes up the Secret Science Reform Act, a bill that would render the EPA more transparent by requiring it to make available for public review the “scientific and technical information used in it's assessments.”

It shouldn’t take an act of job-risking courage to bring transparency and honesty to science, but in the Leftist-dominated academy, dissent from progressive orthodoxy is seen as toxic, instead of patriotic. Here’s hoping that with more victories like Dr. Enstrom’s (and Dr. Mike Adams’s jury verdict last year), universities will learn that censorship is expensive. Protecting academic freedom may lead to less scientific “consensus,” but it will certainly lead to greater integrity. And we won’t stop litigating until universities get the message.