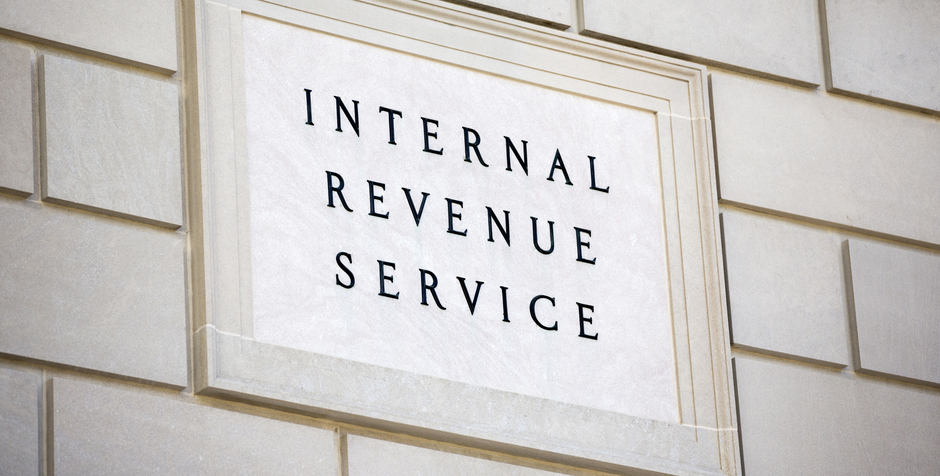 Next month will mark four years since we filed a lawsuit on behalf of a group of 41 conservative nonprofit organizations against the IRS to put an end to the agency’s blatant viewpoint-based targeting of the groups when they first filed their applications for tax-exempt status.

Despite (1) the public “apology” for the IRS’s initial targeting of the organizations issued by Lois Lerner in May 2013, (2) the clear findings of the Treasury Inspector General for Tax Administration (TIGTA) that the IRS subjected conservative applicants to inordinately lengthy delays while the agency demanded information from them that had no bearing on their qualification for tax-exempt status, and (3) the subsequent investigative reports from various congressional committees concluding that the IRS’s mistreatment of citizens is very likely still occurring, the IRS, over the past four years, has repeatedly sought dismissal of the case, claiming that all wrongful conduct has ceased.

In August of last year, the D.C. Circuit roundly rejected the IRS’s contention, holding that the IRS had not presented any evidence demonstrating that the IRS’s unconstitutional treatment of these plaintiffs had been permanently stopped or that these plaintiffs would not continue to experience harmful effects from the IRS’s targeting scheme. Although the appellate court sent the case back to the district court to permit the targeted conservative groups to proceed with their lawsuit, including discovering evidence about the IRS’s unlawful treatment of them, the IRS, once again doing its best impression of a broken record, renewed its request that the district court dismiss the case on the purported grounds that all such conduct has ended.

Last Thursday, the district court heard argument from the parties concerning this latest request by the IRS, as well as our counter request that the conservative groups be permitted to continue the case and seek information from the IRS about the discriminatory treatment to which the bureaucratic agency has subjected them, including any ongoing effects thereof. Despite the IRS’s best efforts to minimize (and in some instances outright ignore) the continuing harm to these groups resulting from the IRS’s failure to take all steps necessary to right its wrongful conduct, the district court was unpersuaded by the IRS’s arguments.

Ruling from the bench in favor of our request for discovery, the court expressly admonished that plaintiffs are not required to rely on the limited evidence the IRS produced in support of its motion but are instead entitled to seek additional information about the IRS’s targeting scheme. Like the D.C. Circuit, which previously rejected the IRS’s position – essentially a “just trust us” plea without the evidence necessary to back it up – the district court rightly confirmed that the IRS may no longer hide behind its unsupported assertions but instead must turn over information about its discriminatory treatment of these organizations.

Specifically, we will now be able to dig in to discover the IRS’s “past acts of alleged discrimination stemming from the alleged illegal targeting scheme,” as well as “the current status of the [IRS’s] tax-exemption application process,” in order to determine not only the entire scope of the IRS’s discriminatory treatment of these organizations but, more importantly, whether any such discrimination is continuing to affect the groups, including one group of citizens that has a pending application for tax-exempt status and will therefore be subjected to whatever policies and practices the IRS is currently using to make tax-exemption determinations.

While it has taken far longer than it should have for them to get here (several years of waiting for determinations, plus nearly four years of litigation), these organizations are, at long last, poised to pull back the curtain behind which the IRS has been hiding, discover the full extent of the IRS’s discrimination against them, and ensure that it is finally brought to an end.