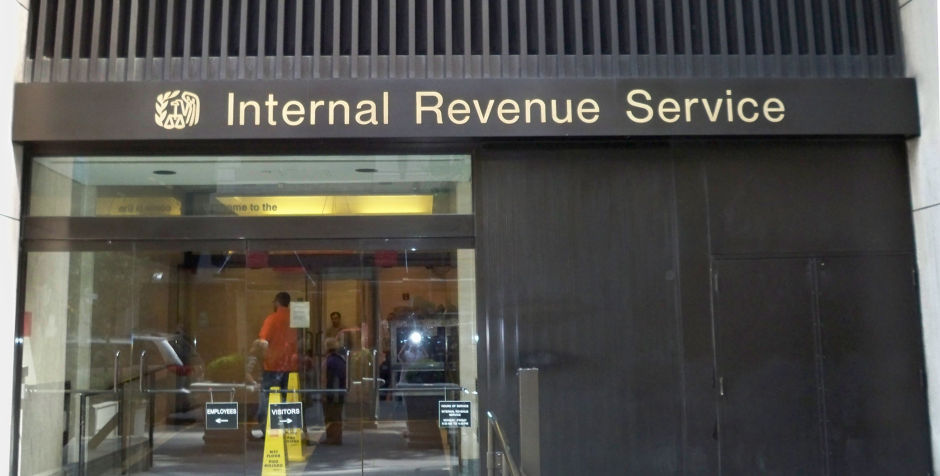 New testimony reveals that the Internal Revenue Service (IRS) used “hundreds of attorneys” to hide critical information from Congress’s investigation of the IRS targeting of conservatives.

According to new congressional bombshell testimony today, the IRS set up a previously unknown “special project team” comprised of “hundreds of attorneys,” including the IRS Chief Counsel (one of only two politically appointed positions at the IRS).

The “special project” this team was given?  Concealing information from Congress.

The IRS’s director of privacy, governmental liaison, and disclosure division, Mary Howard, testified that soon after the IRS targeting scandal was revealed, the IRS “amassed hundreds of attorneys to go through the documents [requested by Congress] and redact them.”

Members of Congress have long complained that many of the documents produced by the IRS have been “redacted to the point of absurdity.”

Now we know why.

Mary Howard, who also works as the head Freedom of Information Act officer in the IRS, told the House Committee on Oversight and Government Reform that once the “special project team” was created and operational, she never saw requests for information.

“My understanding was that it started soon after the request came from Congress and other investigators asking for documents around this whole issue,” which she surmised meant around spring of 2013.

In other words, as soon as the IRS targeting scandal broke, the IRS set up a special team of hundreds of attorneys, including President Obama’s political head of the Chief Counsel’s office, to keep requests for publicly available information away from the person who would normally review those documents and turn them over to Congress and the public.  That “special” team then overly redacted, delayed, and determined which documents it wanted Congress to see.

After setting up a special “group” to target and delay applications by Tea Party groups for tax-exempt status, the IRS set up a new “special project team” to delay and redact information from Congress about that targeting.  Can you smell a cover-up?

When asked about these revelations and the ongoing investigation by Congress into the IRS and former top IRS official Lois Lerner’s involvement, Howard testified, “I think that Lois Lerner was the tip of the iceberg.”

This is what we at the ACLJ have been arguing all along.  The targeting of conservative groups, the delays, the unconstitutionally abusive questions go far beyond former top IRS official Lois Lerner.  We expect to learn more about Lerner’s role and the disappearance and later recovery of many of her emails later this month as the Inspector General for Tax Administration is due to issue its report.

Out of the spotlight for most of the investigation into the IRS targeting has been IRS Chief Counsel William Wilkins, who was appointed by President Obama.  His office has been directly implicated in the delay of the initial “test” group of Tea Party applications and the formulation of numerous abusive and intrusive questions, including illegal requests for donor information.

As we have previously noted:

According to multiple IRS attorneys in D.C., including tax law specialist Carter Hull, who oversaw the review of the Tea Party cases, Lois Lerner, former Director at the Exempt Organizations Division, and her top advisor directed that certain Tea Party applications as part of a “test” group be sent to her office and IRS Chief Counsel for review in the winter of 2010-2011.

Of course, when asked about all of this, IRS Chief Counsel Wilkins conveniently forgot.  As the House Oversight and Government Reform Committee’s interim report noted:

Congress’s investigation is far from over.  At the ACLJ, our ongoing lawsuit on behalf of dozens of conservative and pro-life groups targeted by the IRS is far from over.  Our appeal is pending before a federal appeals court in Washington, D.C.

Unfortunately, the targeting is far from over as well, as the application of one of our clients has been pending for well over five years.

We will not give up.  The more we learn the worse it gets.  The IRS has become a bureaucratic behemoth that – as I describe in my new New York Times Bestselling book “Undemocratic” – is institutionally incapable of self-correction.

We will continue fighting to expose IRS corruption and pursue justice for the American people.