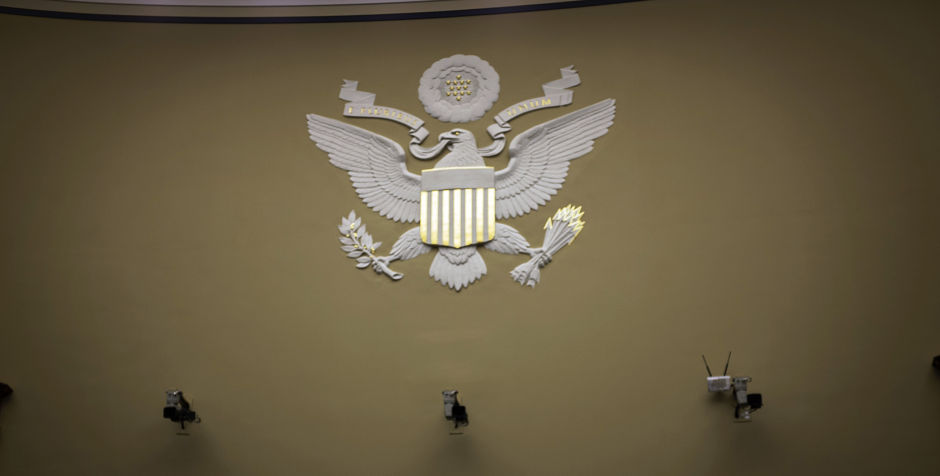 A new bombshell government report confirms fears that the Obama Administration’s IRS is still targeting conservative groups based on “religious” and “political” views.

The Government Accountability Office (GAO) report requested by Members of Congress reveals further proof of what we’ve been arguing at the ACLJ for years – the IRS continues to unconstitutionally target grassroots conservative organizations.

The GAO report states, “The control deficiencies increase the risk of selecting organizations for audit in an unfair manner — for example, based on an organization’s religious, educational, political, or other views.”

This revelation flies in the face of everything the Obama Administration and its politically motivated IRS has promised the American people for years.  They said the targeting had ended.  False.  They said it would never happen again.  And now we know that’s not true either.

Everyday Americans passionate about their communities, faith, and family continue to be victims of our unelected and unaccountable bureaucracy.

The Washington Free Beacon has more of the disturbing details about the latest report:

The Internal Revenue Service may still be unfairly targeting conservative organizations for audit due to flaws within their interior controls, Americans for Tax Reform reported Wednesday.

A Government Accountability Office audit found that because of control deficiencies within the IRS system, there is higher risk for the government agency to select organizations based on political and religious beliefs for audit:

“GAO found that the IRS does not have strong internal controls and did not have consistent procedures for documenting audit selection decisions, which increases the risk of unfair audit selection.

GAO concluded that ‘the lack of strong control procedures increases the risk that the audit program’s mission of fair and equitable application of the tax laws will not be achieved.’”

To make matters worse, the IRS is unbelievably doubling down on its failed safeguards and flawed procedures.  As the Washington Times reports:

In its official response to the report, the IRS said it demands fairness in its mission statement, but declined the GAO's suggestion that the agency come up with a firm definition of what that means.

“We believe the current audit selection process, existing internal controls and enhancement planned for implementation in 2016 provide more than reasonable assurance that audit selections are fair and are made with integrity,” John M. Dalrymple, deputy commissioner for services and enforcement, wrote back to investigators.

I’ve often said that the IRS is institutionally incapable of self-correcting, but this goes beyond that.  This is willful negligence – a dereliction of duty – breaking a sacred trust with the American people.

Now that that trust is broken, there is no mending it.  The IRS cannot be reformed.  It must be completely replaced.

Yet the malfeasance doesn’t stop there, a separate report by the Treasury Inspector General for Tax Administration (TIGTA) recently revealed that the IRS “mistakenly” rehired around 300 employees that had been previously fired or asked to leave for employment issues ranging from fraud and falsification of documents to unauthorized access to taxpayer information.

The Ensuring Integrity in the IRS Workforce Act of 2016 has been put forth in the Senate and similar legislation in the House to ensure the IRS does not rehire fired employees.  It is absolutely absurd that legislation is needed to accomplish this commonsense reform.

Enough is enough. The bureaucratic incompetency and corruption must end now. The IRS has clearly shown it cannot clean up its own act.

The only way to protect the American people from this IRS is to abolish it.  Until then, the only way to establish some controls on the IRS is through aggressive outside pressure, legal action, and litigation.

We’ve been doing that at the ACLJ for years, and it’s paying off with numerous victories.  We secured an important victory in our Freedom of Information Act (FOIA) lawsuit against the IRS by forcing them to follow the law and compelling them in court to search for and disclose any communications between the IRS and liberal lawmakers in New Hampshire. Then, we filed formal legal comments against the new proposed IRS regulation that would have attempted to require charitable donors to disclose their Social Security numbers for public government reporting. Again, only after we took legal action, did the IRS cave and withdraw the flawed proposal.

These lessons have taught us that the bureaucracy can be beaten – but only with aggressive, multi-pronged advocacy in federal court and on Capitol Hill. Our lawsuit against the IRS on behalf of dozens of grassroots groups from coast to coast is moving forward in federal appeals court.

On February 2nd, the revised and expanded edition of my NY Times best-selling book, Undemocratic: Rogue, Reckless and Renegade: How the Government is Stealing Democracy One Agency at a Time, will be released with all new chapters about how the federal bureaucracy is stealing your freedoms and how we are successfully fighting back.

We must be relentless.  The future of our republic depends on it.