H.R. 1 Is an Assault on Democracy in America | American Center for Law and Justice 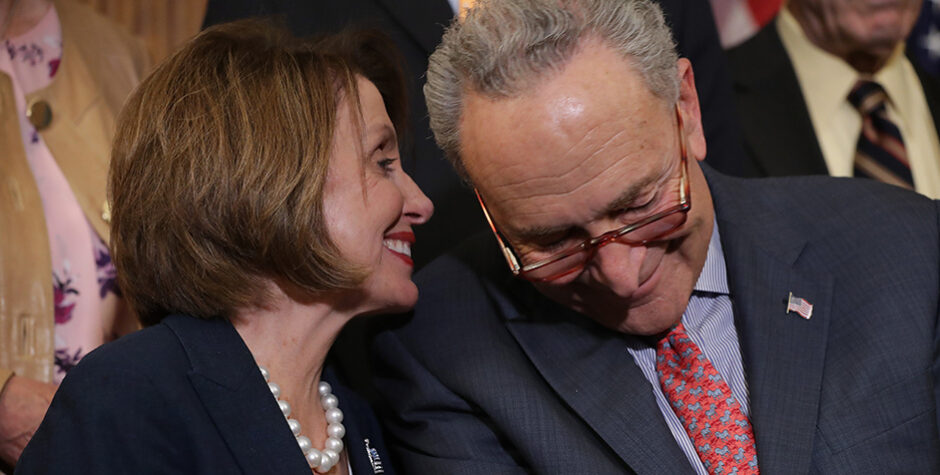 H.R. 1 Is an Assault on Democracy in America

H.R. 1 Is an Assault on Democracy in America

H.R. 1, the so-called “For the People Act,” is nothing short of an assault on one of the central pillars of our Republic. It is a 884-page socialist wish list that, if passed, would fundamentally change the balance of power in our country to favor the unelected, unaccountable federal bureaucracy at the expense of the American people.

The problems with the bill are numerous.  It would strip individual states of their ability to manage their own voting laws and practices and instead give this responsibility to the federal government.  It would use your tax dollars to finance House and Senate campaigns, regardless of your opposition or support for a given candidate.  The bill would strip state legislatures of their ability to draw their own state’s congressional districts – a duty that has been theirs and theirs alone since our country’s founding.  It would transfer this critical power to “independent commissions” that would be neither elected nor accountable to the people whose districts they are redrawing.  It would empower Congress to write an ethics code for the Supreme Court, something neither necessary nor wise.  It would effectively ban allowing states to require voters to properly verify their identity through voter ID.  And these problems are just the tip of the iceberg.

H.R. 1 would also do away with the “Lois Lerner Rule,” which was enacted into law during the Trump Administration. This rule ensured the IRS could no longer unfairly target conservative non-profit groups.  This abuse of power was particularly noteworthy during the Obama Administration – as the Lerner-led IRS unfairly targeted conservative groups, subjecting them to arbitrary delays and heightened scrutiny when they applied for nonprofit status.  The IRS most frequently targeted groups associated with the Tea Party and conservatives who had been so successful in 2010 – groups that were important to my election to the U.S. House of Representatives that same year. The ACLJ represented targeted Tea Party groups in court several years ago and undertook a laborious four-year legal effort to find justice for them.  The IRS ultimately admitted that it had indeed targeted conservative groups; but if H.R. 1 is enacted into law, it would be allowed to return to that practice.  Abolishing this Trump-era statute would once again empower the IRS to block the tax-exempt status of conservative groups and target them unfairly for opposing the progressive tenets embraced by the radical Left and the government bureaucracy.

Under the cover of “expanding voting rights,” the socialist Left is also attempting to fundamentally change how we vote, making voter fraud far easier to commit and far more difficult to prove or prosecute.  Expanded mail-in voting in the last election was a reluctantly accepted solution to the unique health challenges posed by the COVID-19 pandemic.  Such changes were never meant to be permanent.

Mass mailing ballots without requisite voter ID encourages voter fraud.  Your right to vote being dependent on your proving you are an American citizen, and are who you claim to be, is not voter suppression.  The sanctity of the ballot box is the cornerstone of American democracy; one vote for one person. And it has been an essential part of secure, trustworthy elections in America for decades.  H.R. 1 would do away with such wisdom, granting the federal government the power to mandate nationwide acceptance of mass mail-in voting.  Such an outcome would only serve to harm the integrity of our elections and undermine our people’s faith in their outcomes.

The ACLJ is hard at work making sure you understand the threat this bill poses to American democracy.  Its legal team has been diligently sifting through the bill and highlighting its egregious provisions.  You can sign the ACLJ petition, now with over 600,000 signatures, to Defend the Constitution and the Integrity of our Elections.

We all know who this bill is “for,” and it certainly is not “the People.” This bill is for power-hungry politicians and unelected elites in Washington.  It would not expand voting rights. The only thing it would expand is the size, scope, and power of the federal government.  That means more bureaucracy, more unelected officials being given control over the American people, and less power for every American voter.

The ultimate result of going down the path of elections minus integrity is found in places like China, Venezuela, and Russia.  Every failed socialist government that has existed around the world in the past 100 years has grabbed power through delegitimizing their elections. They all disregarded their people’s rights and centralized power in the hands of the few.  That cannot be allowed to happen in the United States.

While it seems that the bill is unlikely to pass in its current form, Americans should remain vigilant if the Left tries to renegotiate and revise it.  This is not a bill to be renegotiated. It is a bill that must be utterly rejected. 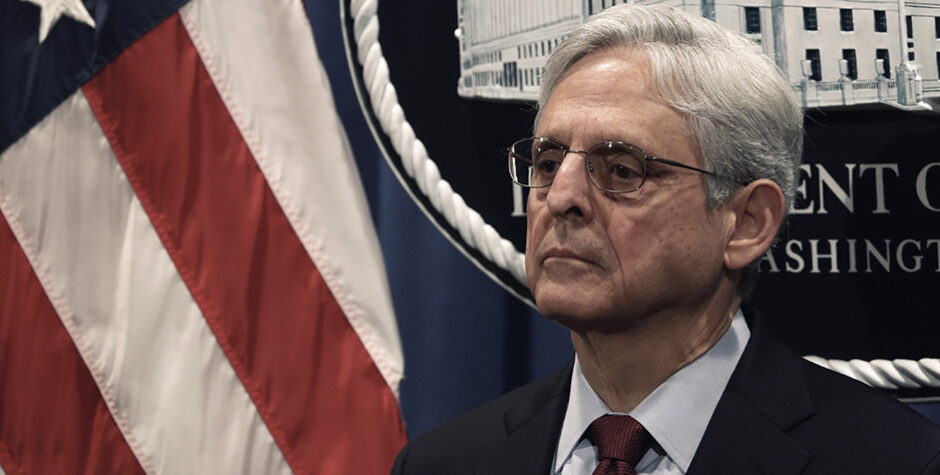